how we can help
Why join HCR? +
About Us Our Values Life outside the office Our Professional Networks
Early Careers +
Routes into a legal career Paralegals career Training Contracts Vacation Schemes
Our Current Vacancies
Around The World +
LEI Network China India Netherlands Nordics USA
Home > Blogs > EAT upholds decision that ‘gig economy’ staff are workers 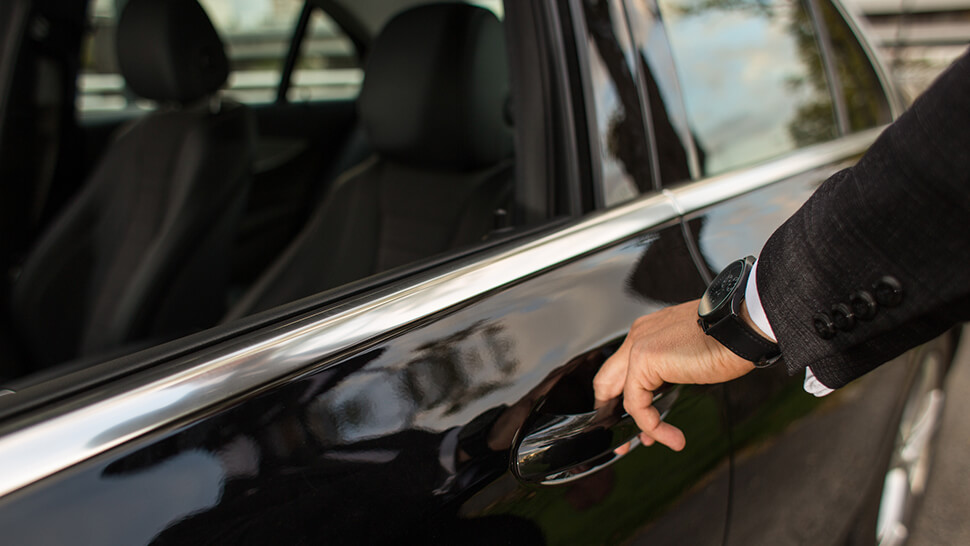 The employment status of individuals working in the ‘gig economy’ has been well-reported in recent cases involving the likes of Uber, Deliveroo and Pimlico Plumbers. These decisions have shown that employment judges are increasingly looking beyond an employer’s characterisation of its relationship with their workers when determining a person’s employment status.

This has been further reflected in the recent case of Addison Lee Ltd v Lange and others, in which the Employment Appeal Tribunal (“EAT”) has held that drivers working for Addison Lee are “workers” for the purpose of the Employment Rights Act 1996 (“ERA 1996”), the National Minimum Wage Act 1998 and the Working Time Regulations 1998.

In 2016, three private hire drivers working for Addison Lee brought a claim to the Employment Tribunal that they were entitled to holiday pay and national minimum wage on the grounds that their working arrangements satisfied the definition of “worker” for the purpose of the ERA 1996.

At the hearing in July 2017, the Employment Tribunal considered the drivers’ contracts with Addison Lee and the nature of their working arrangements. The arrangements were such that:

The Employment Tribunal found that the driver’s working status as set out in the Driver Contract, when considered in the context of Addison Lee’s business model, did not accord with the reality of the working arrangement – there was an overarching agreement that provided for mutual obligations to offer and perform work, despite the contrary provision in the Driver Contract. The Tribunal also held that, if they were wrong to conclude that an overarching agreement existed between the parties, the drivers were still obliged to perform work once they were logged in, and that alone was sufficient to amount to worker status.

The Tribunal determined that the drivers were “workers” for the purposes of the ERA 1996, the National Minimum Wage Act 1998 and the Working Time Regulations 1998 and were, therefore, entitled to holiday pay and national minimum wage.

Addison Lee appealed this decision to the EAT. On 14 November 2018, the EAT upheld the decision of the Employment Tribunal. It determined that the Tribunal was entitled to find that the drivers, when working, were undertaking to accept the driving jobs allocated to them by their employer. Whilst it was accepted that the drivers had considerable leeway as to when and where they were available to work, it would not be realistic for the EAT to conclude that either party entered into this arrangement with no expectation of obligation to perform services.

The EAT went as far as to say that “no honest driver would put an employer to the expense of training him/her…unless he/she was undertaking to do some work, and no honest and reputable company would encourage drivers to commit significant time and money to that training, and to hire a vehicle unless it would give him/her a fair opportunity to obtain bookings”. The EAT held that, whilst this was not expressly stated in the Driver Contract, when taking a “realistic and worldly view” of the facts, it was reasonable for the Tribunal to conclude that these obligations existed between the parties. The Tribunal was, as a result, entitled to ignore the contractual terms of the Driver Contract that suggested a contrary arrangement.

Whilst “gig-economy working” is unlikely to occur within the education sector, schools should be aware of the principles surrounding worker status, particularly in relation to individuals that are engaged on a self-employment basis, such as peripatetic music teachers and sports coaches.

The distinction between self-employed and worker status is often finely balanced and schools should ensure that its contractual documentation with staff accurately reflects the reality of the working relationship. If the contract does not reflect the true nature of the working relationship, as we have seen from the recently reported cases, the Tribunal will read between the lines and base their decision on the day to day arrangements.

We have previously reported that the Government are currently consulting on whether the options proposed in the Taylor Review of Modern Work Practices could achieve more certainty and clarity in relation to establishing employment status. The initial consultation closed on 1 June 2018, but no response has yet been published, so it is a case of watch this space for the time being. We will keep you updated regarding the impact of the proposals, once released.