how we can help
Why join HCR? +
About Us Our Values Life outside the office Our Professional Networks
Early Careers +
Routes into a legal career Paralegals career Training Contracts Vacation Schemes
Our Current Vacancies
Around The World +
LEI Network China India Netherlands Nordics USA
Home > Blogs > The Effect of Brexit on Litigation

The Effect of Brexit on Litigation 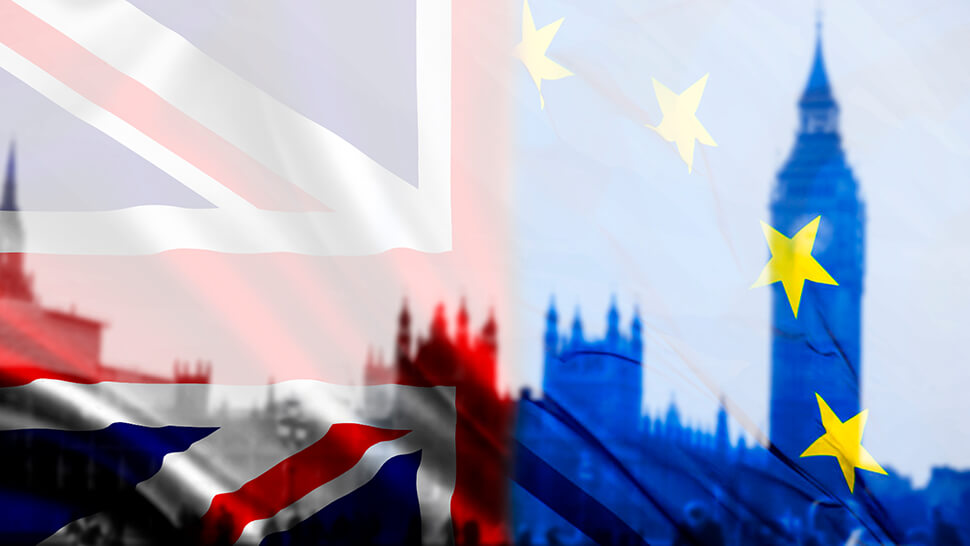 If one thing is clear as a result of the referendum result on 23 June 2016, it is that nothing is clear.  The uncertainty as to the effect of Brexit in both the short and long term could be very damaging for businesses; at best it is a distraction, at worst it could lead, directly or indirectly, to the demise of some businesses, particularly those which have depended on EU funding.

We briefly examine the effect of Brexit on litigation, considering both current cases as well as those disputes which may arise in future.  Finally, we set out some key considerations to address now to minimise the negative effects of Brexit and any future litigation risks.

The key message for parties currently involved in litigation is not to panic.

Whatever happens, Brexit is unlikely to have any direct effect on the Court process in relation to cases which have no foreign element.

Changes arising as a result of Brexit may fundamentally alter the process of cross-border litigation in the future, but it is highly unlikely that any changes will take effect until long after cases currently before the Court (or likely to be issued in the next few months) have been decided.

Brexit may, however, have an immediate effect on the behaviour of litigants.  Financial uncertainty may alter the decision making process in respect of both risk and costs.  Parties may be reluctant to continue with or even embark on litigation, and there may be an increased imperative to reach settlement to allow a company to focus on the bigger matters at hand.

On the other hand,  where is an existing dispute which involves parties in EU member states, there may a case for claimants pressing on with proceedings as soon as possible so that any judgments obtained can be enforced with relative ease under the current regime (discussed in more detail below).  Conversely, Defendants may seek to delay matters to take advantage of uncertainty.

The Framework of Cross-Border EU Litigation

As far as cross-border litigation is concerned, the United Kingdom’s ability to hear cases, apply laws and recognise and enforce judgments is directly affected by EU legal framework.

In terms of commencing proceedings, the current rules mean that there are no real procedural hurdles: a claimant will not generally need the permission of the English Court to serve proceedings on a defendant based in another Member State.

The legal framework also means that Member States will recognise and enforce judgments given in the UK (and vice versa) by way of a simple procedure without the need for the case to be reassessed.  This minimises the risk that a judgment will be, practically speaking, unenforceable, one of the biggest negatives with cross-border litigation.

If and when the UK formally leaves the EU, the framework providing these rules will no longer apply (although it will still apply to, and be applied by, Member States).  At this stage, it is impossible to predict what legal framework will apply in future and we are unlikely to have any clear picture for years.

At one end of the spectrum, we could end up with a framework which effectively replicates the current position, albeit achieved by means of accession to existing treaties rather than by directly effective regulation.

At the other end of the spectrum, there could be a framework under which the UK Courts are effectively isolated, applying their own rules on governing law and jurisdiction, laws which could potentially conflict with the existing EU framework.  At worst, this could lead to the risk of parallel proceedings ongoing in the UK and a Member State, with the risk of conflicting judgments and the prospect that those judgments will not be recognised or enforced it the jurisdiction where the defendant’s assets are located.   In such a framework cross-border litigation would be in most cases so risky as to be commercially unjustifiable. This would naturally reduce the enthusiasm of UK businesses to trade within the EU, and could potentially have significant effects on the UK economy.

The system we end up with will depend on the politics of the Brexit negotiations. Common sense would suggest a model broadly similar to that in place, but prudent thinking would not rule out something closer to the second scenario set out above.

What should I do?

Potential litigants are in the hands of the political negotiators as to the system which will be put in place to deal with cross-border cases.  However, steps can be taken now to minimise those risks.

Contracts should be reviewed to determine whether they should be updated.  It may be wise to specify that disputes will be subject to the governing law of England and Wales and the exclusive jurisdiction of the English and Welsh Courts.  For some businesses, it may even be appropriate to specify certain events (such as the triggering of Article 50 or the formal exit from the EU) as circumstances which would either entitle the parties to serve notice to terminate the contract or even bring it to an end automatically.

Businesses will already be giving consideration as to how Brexit is likely to affect trading patterns and decision making.  Existing relationships should be analysed.  What risks are associated with that relationship?  If a dispute arises, what are the potential liabilities? Are the possible future difficulties in obtaining and enforcing judgments justified by the commercial benefits?

Careful thought should be given when new business relationships are formed.  Due diligence is important.  Does a new contracting party have assets in the UK against which any judgment could be enforced? Is a new venture dependent on EU funding or an existing EU framework that may not be sustainable? Existing assumptions about markets need to be reviewed and questioned.  Will a customer base remain? What options are there for diversifying business?

In the case of the majority of litigation, prevention is better than cure.  This maxim rings even more true in relation to cross-border EU disputes it is unclear what cure may be available and how effective it may be.  Effort spent identifying and minimising risks arising from dealings with businesses in EU Member States at an early stage is likely to place businesses in the best possible position to cope with whatever arrangements are finally negotiated following Brexit.