how we can help
Why join HCR? +
About Us Our Values Life outside the office Our Professional Networks
Early Careers +
Routes into a legal career Paralegals career Training Contracts Vacation Schemes
Our Current Vacancies
Around The World +
LEI Network China India Netherlands Nordics USA
Home > Blogs > Employment Tribunal claims continue to rise 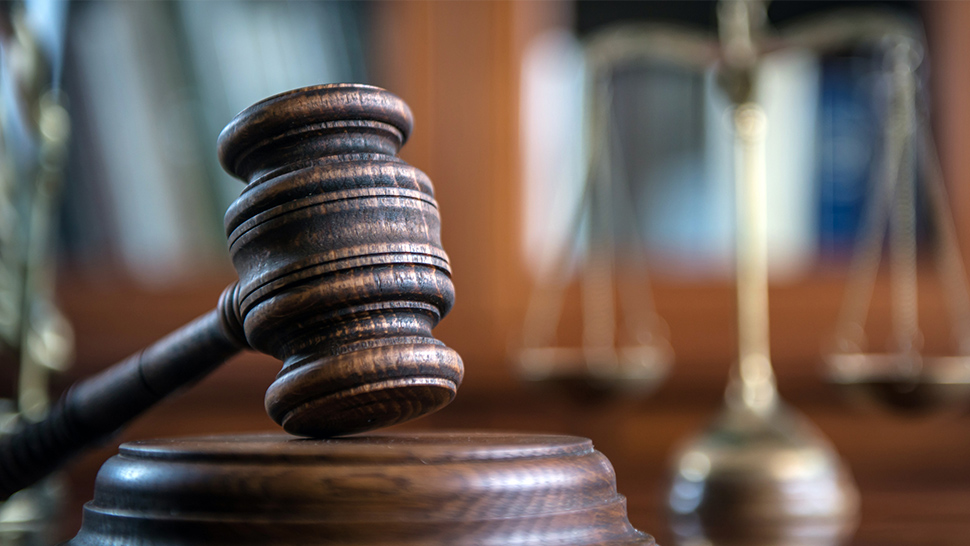 The latest Employment Tribunal statistics published by the Ministry of Justice for the period from April to June 2018 have revealed the following:

• there has been a 165% increase in the overall number of single claims lodged compared with the same quarter last year (which was the last full quarter when the fees were still in force);
• the number of multiple claims more than quadrupled, up 344% (due to a large multiple airline claim); and
• since the introduction of the fee refund scheme in October 2017 following the abolition of the fees, 12,400 refund payments have been made, totalling £10,615,000.

The impact of the surge has also meant that there has been a significant increase in the number of claims outstanding. For single claims, the number outstanding rose by 130% compared with the same quarter last year. In day-to-day terms, this has meant delays and cancellations as the system struggles to cope. To address this, HM Courts & Tribunal Service is in the process of recruiting more employment judges which, it is hoped, will help to reduce the backlog in the medium to long-term.

A copy of the latest statistics can be found here.

The fact that there is no longer a financial deterrent to current and former employees wishing to bring Employment Tribunal claims is, undoubtedly, contributing to the significant rise in the number of claims. With this in mind, it is more important than ever that schools are operating in a fair, reasonable and lawful manner when dealing with staffing matters.

To assist with mitigating the risks of a claim, schools should ensure that they have comprehensive contracts of employment and transparent policies and procedures which are followed in a fair and consistent manner. Schools should also take independent advice prior to dismissing an employee in complex situations (for example, on grounds of capability, conduct or redundancy).