how we can help
Why join HCR? +
About Us Our Values Life outside the office Our Professional Networks
Paralegals and Trainees +
Routes into a legal career Career Paralegals Training Contracts Vacation Schemes
Our Current Vacancies
Around The World +
China India Netherlands Nordics USA Elsewhere
Home > Blogs > Fine for gas company after worker collapses from fumes

Fine for gas company after worker collapses from fumes 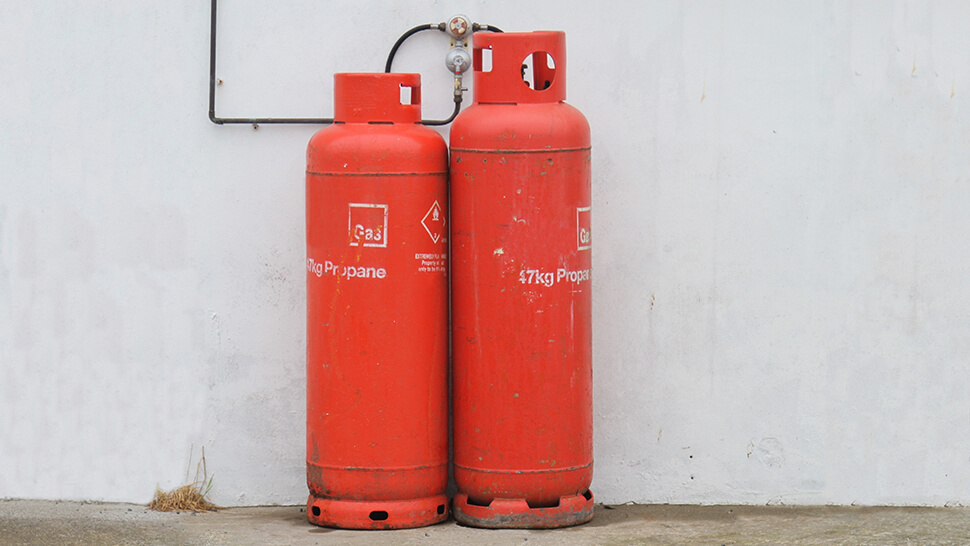 A worker without any protective clothing or equipment was overcome by fumes when disposing of redundant gas bottles – his employers Air Liquide (UK) Ltd, in Tunstall, Staffordshire, have been fined  £160,000 with more than £22,000 costs.

The company, a specialist in the manufacture and handling of gas, admitted to a breach of Section 2(1) of the Health and Safety at Work etc. Act 1974 at Stoke on Trent Crown Court.

The court heard that in 2015, four members of the firm’s Emergency Response Team were disposing of redundant gas bottles at the company’s site in Tunstall when the incident happened.

The company’s procedure involved two workers cutting the bottles open inside a specially-built box, using a hacksaw operated from the outside. On this occasion, one of the workers, wearing a bomb disposal suit and protective breathing equipment was carrying a bottle they had just cut open, when about 50 ml of highly hazardous liquid leaked from it onto the floor. Vapour from the liquid drifted downwind, affecting two unprotected workers, one so badly that he collapsed. Both were taken to hospital for treatment and tests and later discharged.

The Health and Safety Executive (HSE) investigated and found the company’s handling system was inadequate. The team was not properly informed or instructed how to deal with the hazardous contents of the bottles, the work was not adequately supervised and the risk of explosion was not adequately controlled.

At court, the judge specifically mentioned the lack of protective equipment as a major factor in the incident.

Peter James, health and safety specialist with Harrison Clark Rickerbys’ regulatory team, said: “The company had developed a system for safely disposing of gas bottles over many years. That system appeared to have worked until workers operating the saw stopped wearing breathing apparatus.

“It is fortunate the two men affected could be treated and discharged from hospital, apparently without lasting damage.

“It is essential that duty holders not only develop a safe system of work for employees but also ensure procedures are understood and enforced. If PPE forms part of that system, it must worn by those exposed to risk and properly maintained. We are always happy to advise on compliance with health and safety regulations.” 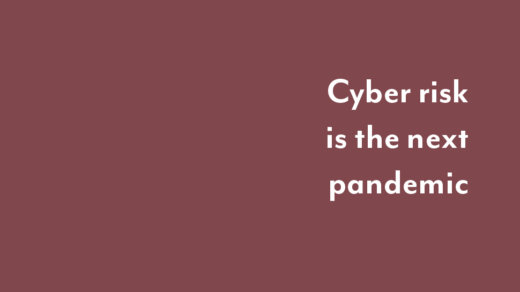 Cyber risk is the next pandemic 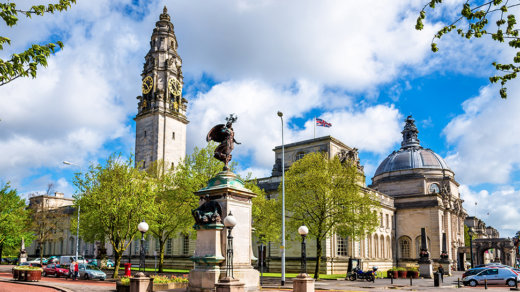 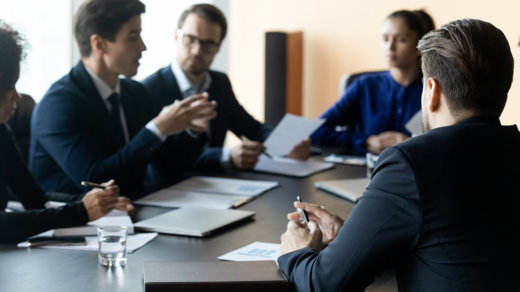 Can your business survive a crisis?