how we can help
Why join HCR? +
About Us Our Values Life outside the office Our Professional Networks
Early Careers +
Routes into a legal career Paralegals career Training Contracts Vacation Schemes
Our Current Vacancies
Around The World +
LEI Network China India Netherlands Nordics USA
Home > Blogs > Health and safety prosecution 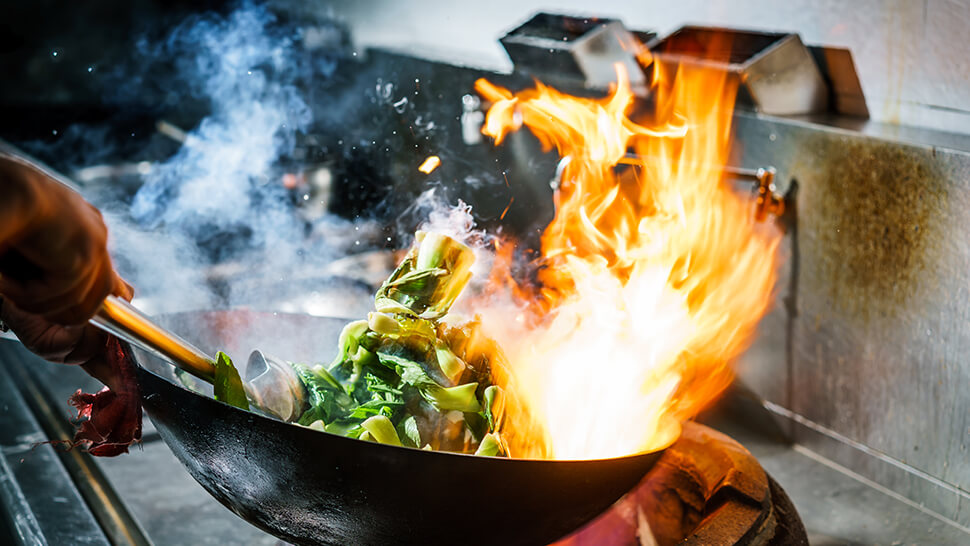 Laura Shirley, an Associate in our Regulatory Team, has secured another excellent result for her client following a sentencing hearing for a health and safety case at Hereford Magistrates Court earlier this month.

M Ltd was prosecuted by the Health and Safety Executive following an incident at work, where an employee received burns to his face, head and ears.

The defendant company, which produces metal sheet components, used a gas-fired powder coating oven and the employee was trying to light it when he was injured.  The Health and Safety Executive found that the gas oven involved did not meet current health and safety standards – it had no flame failure device to prevent unlit gas building up inside the oven. It was also alleged that the oven had not been properly maintained, and the company did not ensure that its staff followed a safe work process when using the oven.

The company entered a guilty plea to breaching Section 2(1) of the Health and Safety at Work Act 1974. The HSE presented the case as high culpability and harm category 1, giving the court a starting point, under the Health and Safety Definitive Guidelines, of £160,000 with a range of up to £250,000 for a company of its size.

Due to the mitigation put forward at court by Laura Shirley on behalf of our client, the sentencing judge fined the company £20,000 and costs of £2,685.  This is considerably lower than the sentencing powers available to the judge, and the level at which the HSE had pitched the case.  Laura Shirley submitted to the court that whilst the defendant company accepted that it fell short of the appropriate standard, this was in a manner falling between medium and low culpability, and the risk of harm was no greater than level B.

Laura was also able to explain the lack of aggravating features in this case, the fact that the company had a previously unblemished record, and had co-operated fully with the HSE’s extensive investigation.  She also outlined all the steps that had been taken by the company since the incident and the full recovery made by the employee, who thankfully has been left with no lasting injuries or scarring.

This case demonstrates the importance of seeking legal representation, even where a guilty plea is to be entered.  The Definitive Guidelines provide courts with a prescriptive nine-step guide to follow when dealing with these matters, but the benefit of an experienced advocate can never be underestimated in pushing the financial penalty to the lowest possible level.