how we can help
Why join HCR? +
About Us Our Values Life outside the office Our Professional Networks
Early Careers +
Routes into a legal career Paralegals career Training Contracts Vacation Schemes
Our Current Vacancies
Around The World +
LEI Network China India Netherlands Nordics USA
Home > Blogs > How can trustees protect their pension schemes against cyber risk?

How can trustees protect their pension schemes against cyber risk? 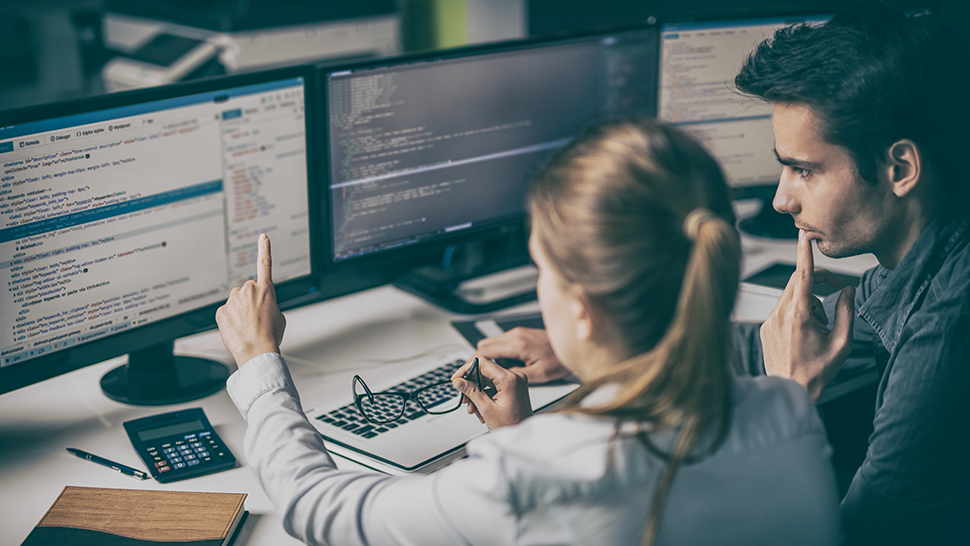 News last week suggested that one third of UK pension schemes may have suffered a data breach or cyber-attack in the past 12 months. Also, it has emerged that over 150 data breaches relating to the pensions sector have been reported to the Information Commissioners Office (ICO) since the General Data Protection Regulation (GDPR) came into force in the UK in May 2018.

So, is there a risk that, since the rush to ensure compliance with GDPR before May 2018, pensions’ schemes have slightly taken their eye off the cyber risk ball?

Here we look at the nature of the cyber risks facing pension schemes and how trustees might look to get to grips with them.

All pensions schemes in the UK are at risk of cyber- attack, and data breaches. It’s not so much a case of “if” they will suffer a cyber attack but “when”. After all, they are an attractive target. Not only do DB and DC schemes look after billions (if not trillions) of pounds worth of assets, but schemes and their advisers hold exactly the type of personal member data (names, addresses, dates of birth, National Insurance numbers, bank account details etc) that make a hungry hacker lick their lips in anticipation.

A scheme is susceptible to cyber risk stemming from a direct breach from, or an attack on, its own IT systems, or those that it shares with the sponsoring employer. Or a service provider to the scheme could suffer a breach or an attack that affects the scheme; for example, the scheme administrator manages data or pensions payments for the scheme and their IT systems are connected and exchange information.

The scheme could then suffer very significant financial and non-financial losses because of a cyber-attack or a data breach.

Data and scheme assets could be lost or stolen, the trustees could be fined by the ICO and the scheme would incur costs responding to and recovering from the incident. The trustees then could face claims and complaints by members whose data was compromised. There is also the risk of reputational damage and future frauds perpetrated on the scheme

Trustees remain responsible, and accountable, for the cyber security of scheme information and assets even when they have outsourced day-to-day management to a third-party administrator or professional adviser. The cyber buck will very much stop with the trustees. So, they must take steps to satisfy themselves that the members and assets of the scheme are protected against cyber risk.

How can trustees manage, and do their best to avoid, cyber risk? Here are our top ten tips:

This may sound daunting but many of the actions are straightforward and can be implemented quickly and relatively easily. There will inevitably be cost to the scheme, but this will be insignificant when weighed against the losses that will be suffered by a scheme that disregards the importance of cyber security. It will also allow trustees to sleep a little sounder at night in the knowledge that they have done their level best to protect their scheme from cyber risks.