how we can help
Why join HCR? +
About Us Our Values Life outside the office Our Professional Networks
Early Careers +
Routes into a legal career Career Paralegals Training Contracts Vacation Schemes
Our Current Vacancies
Around The World +
LEI Network China India Netherlands Nordics USA
Home > Blogs > If a loved one forgets the reasons behind making a will, does this mean they lack testamentary capacity?

If a loved one forgets the reasons behind making a will, does this mean they lack testamentary capacity? 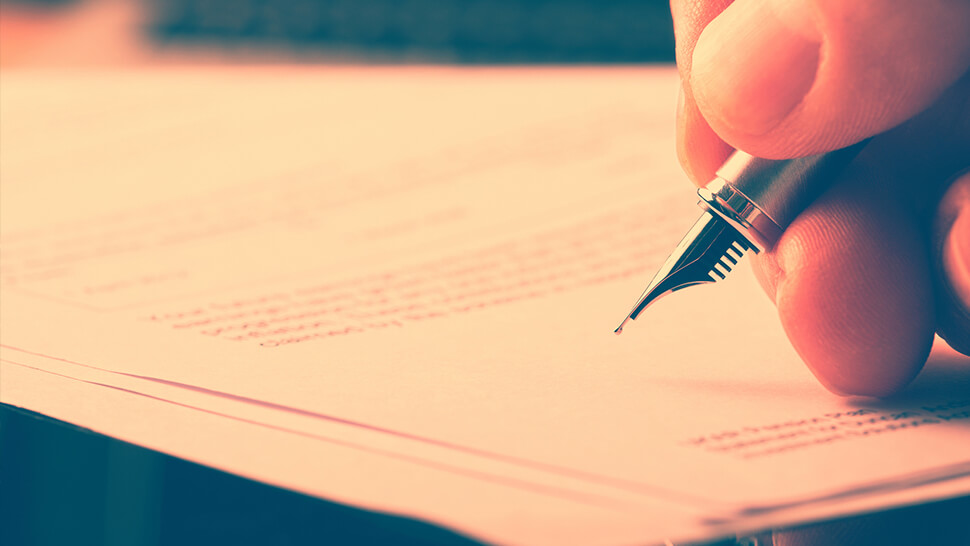 This was one of issues addressed in the case of Goss-Custard and another v Templeman and others [2018] EWHC 2476 (Ch). In March 2018, the first and second defendants brought an application for summary judgment, pronouncing against a will made in 2008 by legendary former law-lord, the late Lord Templeman. In response to the claimants’ application for the 2008 will to be favoured, they argued that it was invalid because the deceased lacked testamentary capacity. Master Shuman did not accept that the claimants had no real prospect of successfully establishing whether the deceased had the requisite testamentary capacity to make the 2008 will, so the defendants’ application was dismissed and the case is now being listed for trial in 2019.

Lord Templeman had two children (the second and third defendants) with his first wife (Margaret). Following Margaret’s death, he married his second wife (Sheila). During the second marriage, he executed the 2001 Will making the second and third defendants residual beneficiaries. He was Sheila’s third husband and Sheila had one child (deceased) from her first marriage and two step daughters (the claimants) from her second marriage – both her husbands had died when she married Lord Templeman. Shelia and Lord Templeman lived in Mellowstone, the matrimonial home from Sheila’s second marriage.

Lord Templeman made a number of wills, including a 2004 codicil to the 2001 will and the 2008 will. The defendants relied on evidence that, from 2006, his short term memory began to deteriorate.

Following Sheila’s death in 2008, the second claimant submitted that in a conversation with Lord Templeman, he stated that it was ‘not right’ that he (Lord Templeman) had inherited Mellowstone. It was the second claimant’s contention that it was Lord Templeman’s opinion that Mellowstone was the claimants’ childhood home and that it should pass to them upon his death. He would therefore instruct his solicitor to leave Mellowstone to the claimants. Following this conversation, the deceased executed the 2008 will.

The second defendant submitted that the conversation relayed by the second claimant was impossible if Lord Templeman had remembered the 2004 codicil. Lord Templeman had created the 2004 codicil at the same time Sheila had created her 2004 will, and neither party left Mellowstone to the claimants. The second defendant stated this meant the issue was “game, set and match” and that the only necessary conclusion that could be drawn was that Lord Templeman lacked testamentary capacity at the time he made the 2008 will. The defendants argued that Lord Templeman had no good reason to make the 2008 will other than he was operating under an illusory belief that he was putting right a wrong that never existed.

This case contain several key issues, including that, if a loved one forgets the reasons behind making a will, this does not automatically mean they lack testamentary capacity. It also raised the question whether summary judgment should be granted in such a circumstance. Ultimately Master Shuman found the defendants were requesting the court to act in contravention of the civil procedure rules by requesting the court to conduct a trial. This case demonstrates that, when determining testamentary capacity, this can be a complex issue, even if one party believes the issues are simple or “game, set and match”.

For further advice from Harrison Clark Rickerbys on issues of testamentary capacity, contentious probate and all other litigation and dispute resolution matters, please click here.

This website uses cookies to improve your experience while you navigate through the website. Out of these cookies, the cookies that are categorized as necessary are stored on your browser as they are essential for the working of basic functionalities of the website. We also use third-party cookies that help us analyze and understand how you use this website. These cookies will be stored in your browser only with your consent. You also have the option to opt-out of these cookies. But opting out of some of these cookies may have an effect on your browsing experience. View our full privacy policy here.
Necessary Always Enabled
Necessary cookies are absolutely essential for the website to function properly. This category only includes cookies that ensures basic functionalities and security features of the website. These cookies do not store any personal information.
Functional
Functional cookies help to perform certain functionalities like sharing the content of the website on social media platforms, collect feedbacks, and other third-party features.
Performance
Performance cookies are used to understand and analyze the key performance indexes of the website which helps in delivering a better user experience for the visitors.
Analytics
Analytical cookies are used to understand how visitors interact with the website. These cookies help provide information on metrics the number of visitors, bounce rate, traffic source, etc.
Advertisement
Advertisement cookies are used to provide visitors with relevant ads and marketing campaigns. These cookies track visitors across websites and collect information to provide customized ads.
Others
Other uncategorized cookies are those that are being analyzed and have not been classified into a category as yet.
SAVE & ACCEPT
< Back
About Us +
Our Charitable Trust Our Events Our Professional Networks Price Transparency
Our Offices +
Birmingham Cambridge Cardiff Cheltenham Hereford London Milton Keynes Northampton Thames Valley Worcester Wye Valley
Our Resources +
Articles Events Library Media Centre Newsletter Archive Cyber GDPR Brexit Future Workspaces
Also From HCR Law +
Eagle HR Medical Accident Group Notarial Services Safe from harm If a loved one forgets the reasons behind making a will, does this mean they lack testamentary capacity?
< Back
Your Property Matters +
Buying or Selling a Property Planning, Highways and Environment Agricultural and Rural Land
Protecting Your Famiy +
Relationships and Family Law Entering a Relationship Leaving a Relationship Children Financial Issues
Protecting Your Future +
Private Client Making A Will Private Wealth and Family Offices Setting Up A Trust When Someone Dies Contesting A Will Older and Vulnerable Clients Notarial Services
Protecting You Now +
Clinical Negligence Personal Injury Personal Insolvency Directors’ Duties Senior Executives
Your Personal Journey
< Back