how we can help
Why join HCR? +
About Us Our Values Life outside the office Our Professional Networks
Early Careers +
Routes into a legal career Paralegals career Training Contracts Vacation Schemes
Our Current Vacancies
Around The World +
LEI Network China India Netherlands Nordics USA
Home > Blogs > If it’s reportable – report it or pay the price

If it’s reportable – report it or pay the price 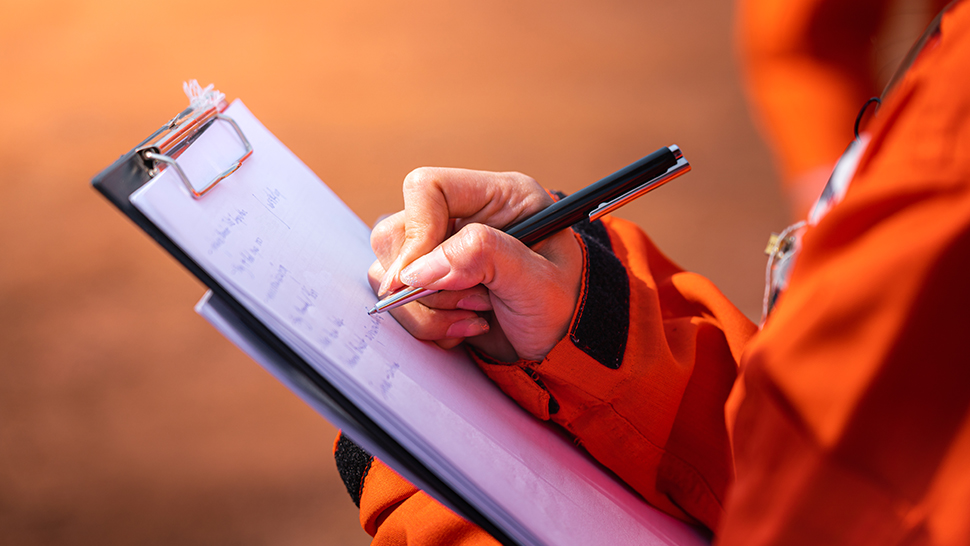 A builder was sentenced to 24 weeks in prison for failing to report an accident which led to a worker having a leg amputated; the incident should have been reported to the Health and Safety Executive (HSE) within 10 days, but they only knew of it when the worker complained eight months later.

The case illustrates the cost of not abiding by health and safety regulations, and in this case the Reporting of Injuries, Diseases and Dangerous Occurrences Regulations 2013 (RIDDOR).

Westminster Magistrates’ Court heard that a worker had been clearing a site using an excavator in advance of starting work building a new property on Clarence Avenue, New Malden. The excavator tipped while digging, trapping the worker’s leg, resulting in its amputation.

The incident was not reported to the HSE within the permitted 10 days. In fact, it wasn’t until the worker complained that the HSE started its investigation, when crucial evidence relating to the cause of the incident was no longer available.

The builder pleaded guilty to a breach of Regulation 3(1) of RIDDOR – the court also ordered him to pay costs of £2,033.

RIDDOR reporting requirements place responsibility on an employer or the person in control of the premises/site where the incident took place to report an accident when it is work-related and results in a reportable injury.

An accident is “work related” if it arises out of or in connection with work, as a result of the way the work is planned, organised or carried out, because of the equipment, plant or machinery used, or as a result of the condition of the premises.

There are seven categories of reportable injuries:

Some near-misses are also reportable.

The key RIDDOR time limits are:

You must keep records of all RIDDOR reports made, regardless of the category of injury and any work-related injury, which prevents an employee carrying out their normal duties for a period of three consecutive days. The HSE offers RIDDOR guidance to help employers. 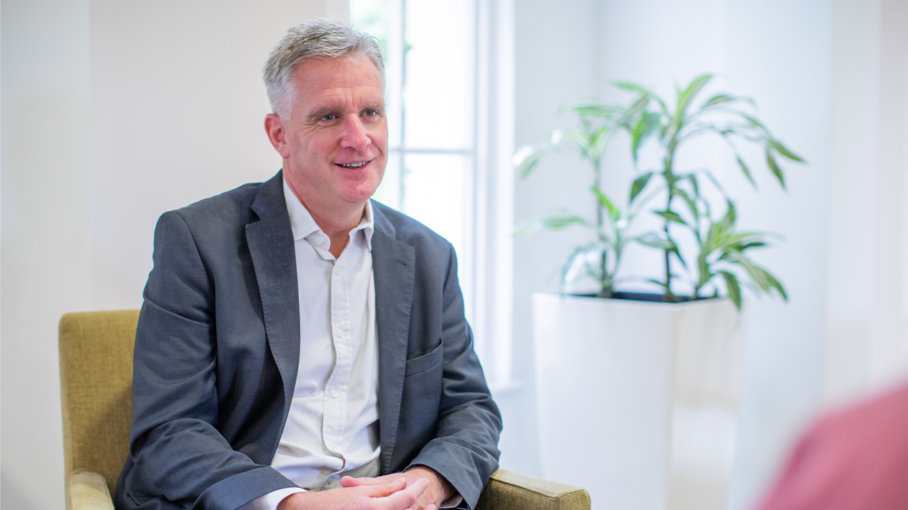