how we can help
Why join HCR? +
About Us Our Values Life outside the office Our Professional Networks
Early Careers +
Routes into a legal career Paralegals career Training Contracts Vacation Schemes
Our Current Vacancies
Around The World +
LEI Network China India Netherlands Nordics USA
Home > Blogs > International sale of goods – INCOTERMS and Brexit 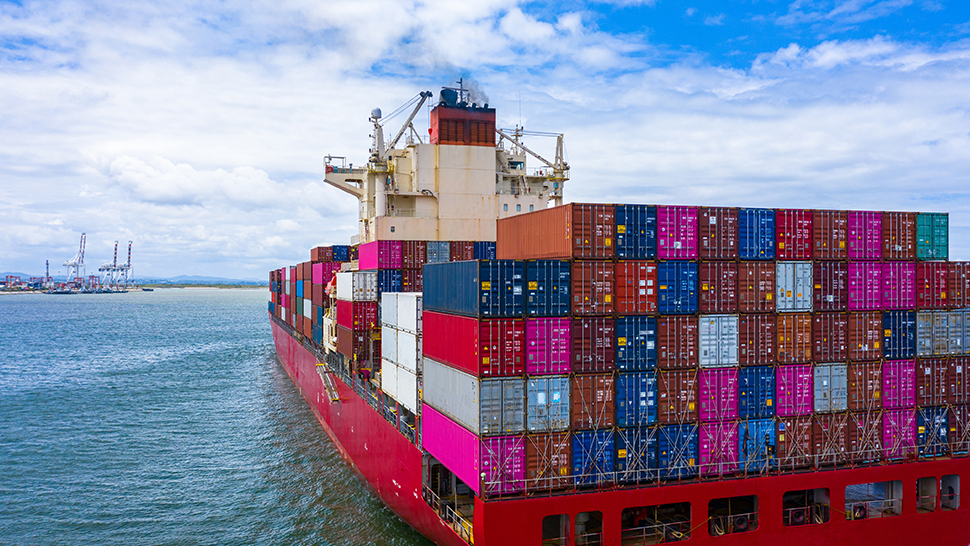 What are INCOTERMS and how can they help?

INCOTERMS are a set of rules published by the International Chamber of Commerce. They are commonly used by suppliers and customers in contracts for the international sale of goods. The rules allocate responsibility between the parties in respect of the following:

The most common INCOTERMS used by parties shipping goods by any mode of transport are:

Further INCOTERMS such as Free Alongside Ship (FAS), Free On Board (FOB), Cost and Freight (CFR), and Cost, Insurance and Freight (CIF) are only applicable where transport is by sea or inland waterway.

The obligations of the customer and supplier vary widely depending on the term used.

Do I have to pay duties if my company is exporting goods to the EU?

As a supplier, you will have cause for concern if you’ve supplied goods DDP as you will be responsible for paying the customer’s import duties and dealing with the relevant clearance formalities. Suppliers will be keen to have an EXW term in the contract which will impose obligations on the buyer.

Who is responsible for putting in place the key documentation?

You are ultimately responsible for making sure you have the right documentation in place. INCOTERMS can help when it comes to import clearance. A bigger point to note is that, following Brexit, there are increased border checks, higher costs of transport and it is even more important to be clear which party insures the goods.

Customers who contract on an EXW basis will have to collect goods from the supplier’s premises, arrange for travel, insurance and arrange import formalities. It is therefore vital for both suppliers and customers (if they haven’t already done so) to review their contracts and highlight any changes which arise as a result of Brexit.

Can I change my contract?

Depending on your bargaining position, you could attempt to change your contract with the agreement of the other party. A simple deed of variation can help you amend an existing INCOTERM or even include a favourable term going forwards.

A three-letter acronym can make an important difference and could result in a party paying out thousands of pounds of additional expenditure. With this in mind, it is important for suppliers and customers to re-read their contracts and seek advice if there is cause for concern.