how we can help
Why join HCR? +
About Us Our Values Life outside the office Our Professional Networks
Paralegals and Trainees +
Routes into a legal career Career Paralegals Training Contracts Vacation Schemes
Our Current Vacancies
Around The World +
China India Netherlands Nordics USA Elsewhere
Home > Blogs > ‘It’s not in my job description’.

‘It’s not in my job description’. 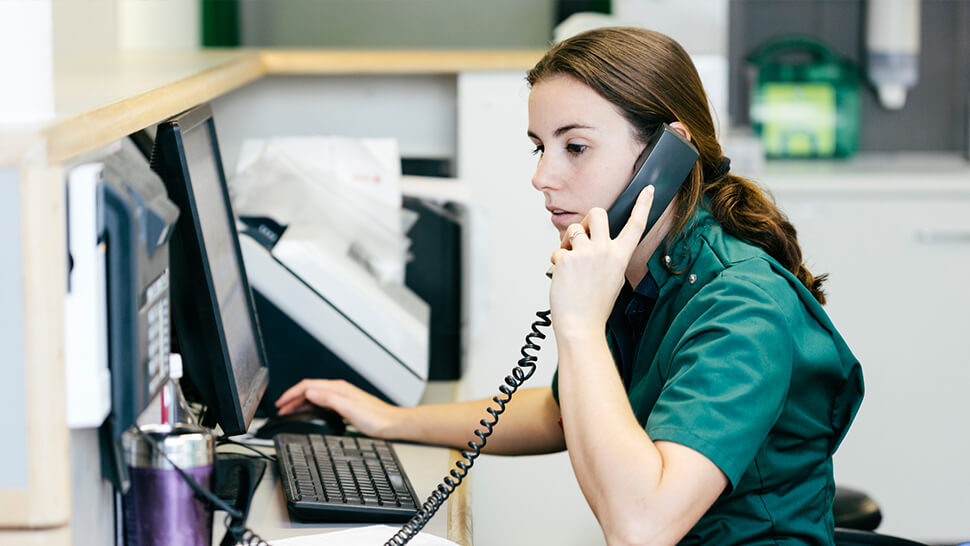 In a job market where qualities such as flexibility and adaptability are not only becoming more valued, but are expected of employees by veterinary practices, job roles often become much wider than their written job description. There is an expectation of intangible elements but also specific tasks. However, how much can an employer reasonably expect from an employee and can an employee ever refuse? This article will help you to navigate these questions and some of the legal implications you may need to consider.

What is a job description and what is its purpose?

Most practices will provide some form of job description, of varying detail. A well written and considered job description will clearly identify the key tasks to be performed, main accountabilities and also the purpose of the role. Some might go further and include qualifications, characteristics, skills and experience which are needed to perform the role to the expected standard required by an organisation.

But why have a job description in the first place? And when to draft it?

The most obvious benefit to having a well written job description is to provide current employees and perspective candidates’ information on the role. Typically details regarding responsibilities, duties, accountabilities, qualifications and key expectations are given to provide an understanding of what is required. For candidates applying for a role at your practice, it can help them to decide not only if it is a job they wish to apply for, but also if their skill set and experience is suited to the role. For HR decision makers and practice managers it can be a useful tool to shortlist candidates who are suitable for interview or further selection.

Producing a job description early in the recruitment process, rather than as a part of the contractual documents you supply once the candidate has been confirmed in post enables clarity of the role at the earliest stage.

For many candidates, their first interaction with the practice is when they read the job description as part of the application process. It is a powerful tool to communicate the ‘employer brand’ and the values and objectives of the practice. The language used here is important as it will help the candidate to build up a picture of the practice and get a sense of its culture. All practices want to sell themselves, although be mindful not to exaggerate or distort the truth as a new employee could feel misled if the reality turns out to be different.

Once in a role, job descriptions continue to be a useful document. They can assist with setting goals and targets, developing training and development plans and to aid assessment of an employee’s performance in their role.

What are the legal aspects to be aware of?

A legal framework is provided in the Equality Act 2010 to tackle disadvantage and discrimination, and this framework applies to job descriptions too. The Act details 9 protected characteristics which individuals cannot be treated unfairly as a result of. These are age, disability, gender reassignment, marriage or civil partnership, pregnancy and maternity, race, religion or belief, sex or sexual orientation.

Some job descriptions will have sections which express qualifications and or attributes which are required for the role. It could be easy to unintentionally fall foul of a protected characteristic here and discriminate due to some poorly chosen wording. The law doesn’t offer a definitive guide on what should or shouldn’t be included, but uses a test of what might ‘reasonably be understood as indicating an intention to discriminate’ and whether if the “ordinary” person looked at it, whether they would consider it discriminatory.

It could be blatant direct discrimination, but more often than not it is indirect discrimination which can land employers in hot water, and often stems from unconscious bias. Set criteria can sometimes exclude a certain group of people, either making it impossible to perform the roles and duties required or indirectly excludes them from the process. Sometimes it can be the language used which gives an indication as to the type of person the job is being directed to. For example, using gender specific wording, or words which indicate age such as ‘youthful’ or ‘mature’.

‘It’s not in my job description’

It can be difficult to capture every detail of a role within a job description as it is usually a short document. With crystal balls also in short supply, it can be hard to predict the way a job may develop if it is a completely new role, or naturally evolve over time.

However, where does an employer stand if they need an employee to do something that is not in their job description, or the relationship between the two breaks down and an employee starts to work to rule?

It is common for a job description to contain a ‘catch all’ statement, which many people are familiar with. In case the author has missed out, or not foreseen certain eventualities, a statement along the lines of ‘You will be expect to carry out any other duties that may reasonably be required in line with your main duties’ is included at the bottom. Likewise, similar clauses are regularly put into employment contracts. It would be easy to think that this is would be fine, and an employee can now be requested to do any task. However, the reality is not as black and white.

The ‘catch all’ statement is often is referred to as a flexibility clause, as it does what it says on the tin; it gives the employer some degree of flexibility. It should be exercised with caution though, as it doesn’t an employer carte blanche. The duties which an employer asks of the employee must be within reason.

Therefore, if a practice receptionist who usually dealt with clients was asked to mention a new pet care range for sale in the practice, this would most likely be seen as reasonable.

Conversely, if the practice receptionist was told they were now going to work on intricate clinical treatments this would no longer be seen as to be reasonable. This would be a material change as it is a completely different job, with different duties and responsibilities and required skill set. It would also be deemed a material change if a significant proportion of their duties were removed. A unilateral change of role or duties could amount to a fundamental breach of contractual terms and risk an employee bringing a claim for constructive dismissal.

However, what is an employer’s position if the change is reasonable, but an employee still states ‘It’s not in my job description.’? This could be seen as a failure to follow a reasonable management request and result in disciplinary action. In spite of this, before proceeding down a formal route it is always wise to explore the reasons why there is resistance. Is it due to fear of failure and training is required? No understanding of why the change is needed? Communication with an individual before, during and after can aid a smooth transition and increase buy-in.

Can a job description ever be changed?

The simple answer is yes.

It is good practice to review and update job descriptions to ensure they are still relevant, up to date and align with the goals of the business. The person who has the most knowledge of the job is usually the person doing the job itself. Employers can seize this opportunity to work with the employee to not only update tasks and deliverables but also drive the intangible behaviours and soft skills which are expected. Good communication is the practice’s biggest asset for bringing an employee onside.

As stated above, a unilateral change could result in a breach of contract, but if the employee agrees to the change, it can go ahead. The employer should enter into a period of consultation or negotiation with the employee or their representative, such as a Trade Union official.

If the changes are agreed then the employer must provide written notification of the change within one month. If an agreement cannot be reached the employer could seek to dismiss and reissue a new contract containing the new terms.

However, caution should be exercised here. It is unlikely that an Employment Tribunal would find the dismissal unfair if it is deemed to be minimal and reasonable. Therefore, if a practice administrator who worked upstairs in an office, but was asked to move to man the down stairs reception whilst completing their work, this would most likely be seen as reasonable as the skills would be within their remit. Although if an individual suffered a major detriment, for example a significant loss of earnings, a tribunal could take a different view.

How to handle tricky disciplinary and grievance matters 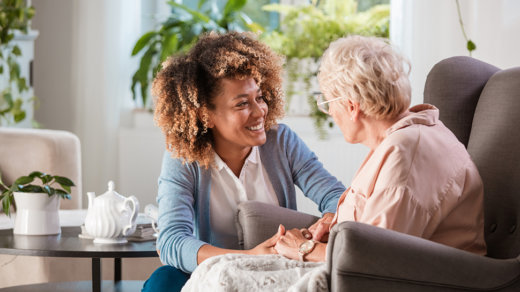