how we can help
Why join HCR? +
About Us Our Values Life outside the office Our Professional Networks
Early Careers +
Routes into a legal career Paralegals career Training Contracts Vacation Schemes
Our Current Vacancies
Around The World +
LEI Network China India Netherlands Nordics USA
Home > Blogs > It’s personal: individual liability in a whistleblowing claim runs to £2m 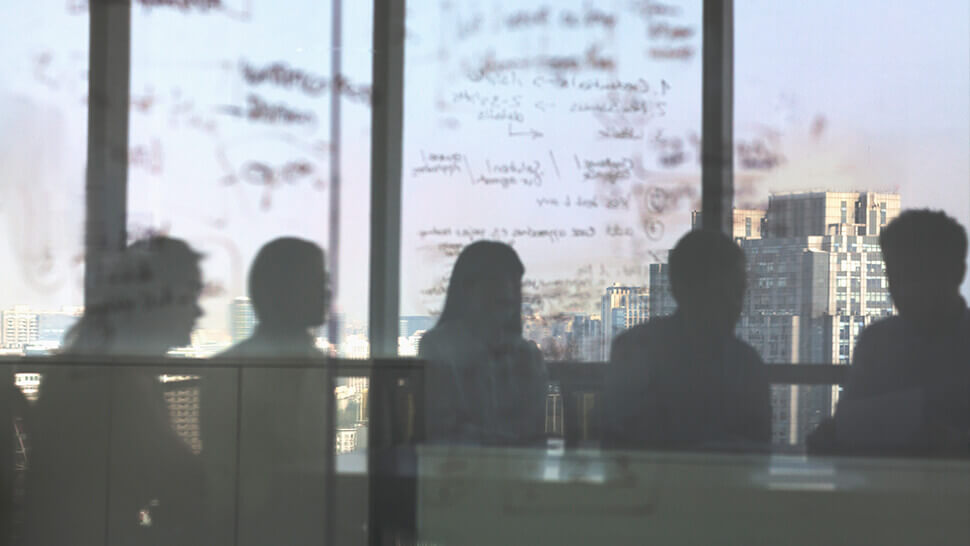 Following on from our summer blog piece, the Court of Appeal has dismissed a further appeal by the non-executive directors who in July 2018 were held personally liable for £1.75m for dismissing a CEO for whistleblowing.

The decision in Timis and Anor v Osipov has ramifications for senior executives, NEDs, shareholders and corporate advisers alike and, much like a whistleblowing disclosure, is ignored at your peril!

This case involves International Petroleum Limited, an Australian oil and gas company. Mr Timis was a non-executive director and the majority shareholder of the company and Mr Sage a non-executive colleague on the Board who effectively had management functions. The CEO, Mr Osipov, made four disclosures which were found to be protected under the whistleblowing provisions. Just days after the last of these disclosures, Mr Osipov was dismissed with immediate effect in an email sent from Mr Sage, upon the instruction of Mr Timis. He succeeded in a claim for unfair dismissal against the company. As the two NEDs were held to be ‘workers’, it was also possible for the claimant to sue them personally and he successfully claimed against them both too.

The Employment Tribunal concluded that IP Ltd, Timis and Sage were jointly and severally liable for £1.75m of losses caused by the dismissal, save for the basic award which only an employer could be liable for. The recalculated figure for compensation by the time of the appeal was just over £2m.

So what is the potential impact of this?

This decision confirms that an employee may bring a claim against an individual co-worker for the detriment of dismissal on the ground that the employee made a protected disclosure. Those co-workers may be colleagues in the usual sense, for whose actions the employer may be liable, or, as in this case, non-executive directors or other office-holders involved in the day to day running of a company, who have deep enough pockets to be worth suing individually.

In assessing the liability of Mr Sage, the Court of Appeal also turned its attention to how the decision to dismiss had been made. It acknowledged that in a corporate setting a decision to dismiss is often taken collectively or by a board. It was found that Mr Sage was more than just a ‘mouthpiece’ but rather was party to the decision and shared Mr Timis’ motivation. Board members and investors beware.

How often is the issue of individual liability likely to come up?

While personal liability is still rare in the Employment Tribunal, in these circumstances IPL Ltd was insolvent and Messrs Sage and Timis had director’s insurance covering the full amount of the claim. From an executive’s perspective, this provides a second, and potentially easier, route to remedy where its employer is struggling financially. It may also do much to concentrate a board’s mind in the right set of circumstances.

This case is a timely reminder of corporate governance responsibilities as well as the potential impact of the often blurred lines between executive and non-executive functions.

It also illustrates the value of the Employment Tribunal as a cost-effective and creative dispute resolution arena for high value board room disputes, from the senior executive’s perspective.