how we can help
Why join HCR? +
About Us Our Values Life outside the office Our Professional Networks
Early Careers +
Routes into a legal career Paralegals career Training Contracts Vacation Schemes
Our Current Vacancies
Around The World +
LEI Network China India Netherlands Nordics USA
Home > Blogs > LinkedIn, information ownership and the law

LinkedIn, information ownership and the law 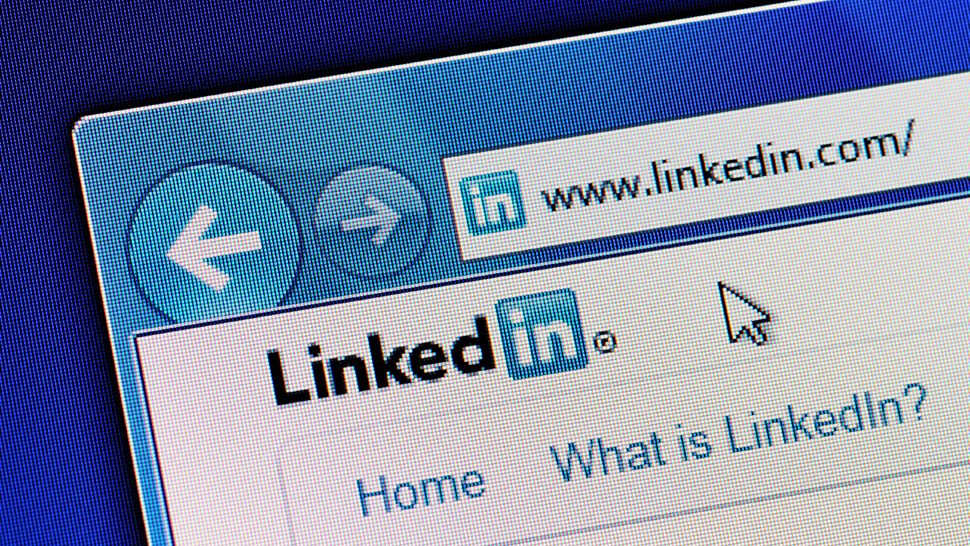 Who owns the LinkedIn connections employees build as part of their job?

The ownership of LinkedIn connections is contentious – employers argue that contacts made through work are part of the company’s intellectual property and/or its confidential information; they may also include restrictive covenants in employment contracts. But employees argue that ownership of LinkedIn accounts and their content belong to individuals, because they have spent time building up and developing their account and their connections.

We advised an employer that his ex-employee’s connections belonged to him, not to the former staff member, and the court agreed, though there is not yet a definitive ruling on the subject.

Can employers protect the data employees build on LinkedIn once that employee leaves?

Employers can seek to protect the data by putting in place effective employment contracts and social media policies to:

Employers may want to consider asking new employees to create a new separate LinkedIn account when they begin employment. When that employee is leaving, the employer should ask them to hand over the login details to that account so that the account can be deleted (or, if the employee has continued to use a pre-existing account during the employment, so that the connections made during the period of employment can be deleted).

If your employee takes confidential information with them when they leave and shares it with your competitor, what can you do?

We can make an urgent application to court seeking:

What changed in the case law that applies?

As above, the courts have not yet provided a definitive ruling on the ownership of LinkedIn connections.

In 2008, a judge ordered pre-action disclosure of certain documents to evidence whether an employee had used LinkedIn to copy and retain client details (Hays Specialist Recruitment (Holdings) Limited v Ions 2008).

In Whitmar Publications Limited v Gamage and others (2013), Whitmar (a publications company) obtained an injunction against ex-employees, who had set up a competing company, to restrain them from using and disclosing confidential information obtained during their employment with Whitmar. This information comprised contact details from members of LinkedIn groups maintained by Whitmar.

In our case, the judge stated:

“I am quite satisfied that [the employer is] entitled to say that any material which [the employee] came into possession of, learnt or recorded or obtained while in the employ of [the employer], whether attained from LinkedIn, email or otherwise is information which is theirs.

[To] make it plain so that there is no confusion, ‘confidential information’ means the material which you have had access to or have generated or otherwise dealt with when in the employ of [the employer].

I am entirely satisfied that it is appropriate and proportionate that [the employer] should have the ability to be able to search LinkedIn… to see if there is material which falls within the definition to which I have referred of its confidential material.”

What are the implications of this ruling?

Even without a definitive ruling, the judge’s comments help to support an argument that connections generated by employees during the course of their employment do constitute the employer’s confidential information.

Who is going to be most affected by the ruling?

Employers/employees in dispute about who owns LinkedIn connections held on an employee’s LinkedIn account.