how we can help
Why join HCR? +
About Us Our Values Life outside the office Our Professional Networks
Early Careers +
Routes into a legal career Paralegals career Training Contracts Vacation Schemes
Our Current Vacancies
Around The World +
LEI Network China India Netherlands Nordics USA
Home > Blogs > Major fine for WHSmith after customer fell through trapdoor in shop

Major fine for WHSmith after customer fell through trapdoor in shop 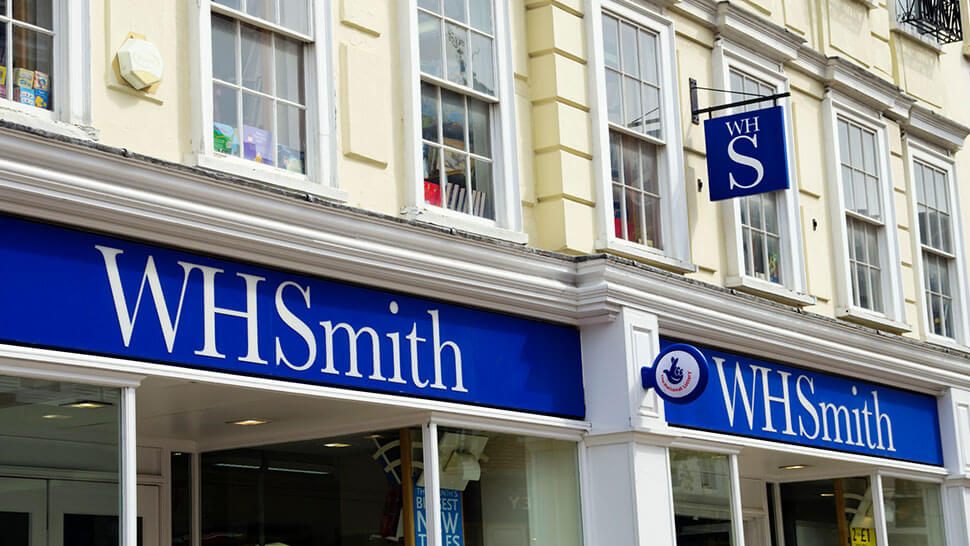 WHSmith had to pay fines and costs of more than £473,000 for health and safety failings which left a customer needing three operations on her feet after falling more than three metres through an open trapdoor in their Taunton shop.

The trapdoor had been opened by a member of staff so that they could move stock down into the basement. Staff were meant to warn shoppers when they did this. A member of staff near the trapdoor caught hold of the 64-year-old customer, who had been looking at birthday cards nearby, but did not manage to stop her fall, Taunton Crown Court heard.

WHSmith pleaded guilty to health and safety breaches, and has been fined £337,500, the largest fine in the company’s history, along with £135,492.66 in costs and a £120 victim surcharge. The firm has apologised and confirmed that changes have been put in place since the incident.

The customer was taken to hospital, where she spent 17 days. She eventually needed three operations, having suffered multiple injuries, including a broken ankle, a cut on her head and serious damage to her heel.

Laura Shirley, Harrison Clark Rickerbys’ health and safety specialist, said: “The breaches of health and safety here could have been fatal – this is a major fine, which reflects the severity of the failings and the effect on the customer.

“The fact that this has taken four years to come to a conclusion is an indication of how complex and detailed this area of law can be; that is why it is so important for businesses to make sure that they know their obligations and that they comply with both the letter and the spirit of the law.

“It is clear that WHSmith had health and safety systems in place – the people working within those systems let them down in this case, so change was needed to make sure that this kind of incident could not happen again.”