how we can help
Why join HCR? +
About Us Our Values Life outside the office Our Professional Networks
Early Careers +
Routes into a legal career Paralegals career Training Contracts Vacation Schemes
Our Current Vacancies
Around The World +
LEI Network China India Netherlands Nordics USA
Home > Blogs > New Focus on Care Homes for the Competition and Markets Authority

New Focus on Care Homes for the Competition and Markets Authority 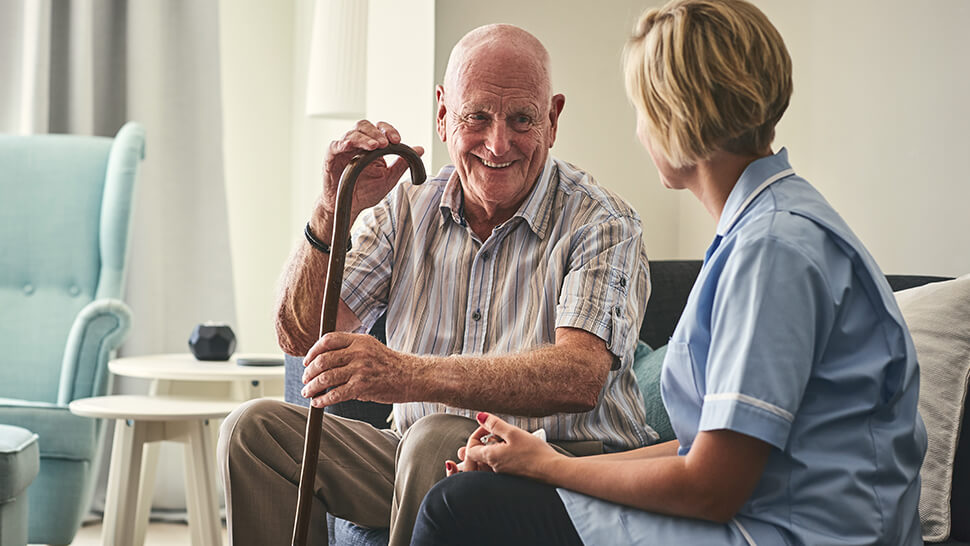 Care home providers are being urged to make sure their contracts with residents, especially those who are privately funded, comply with existing consumer protection, as the Competition and Markets Authority (CMA) has issued new guidance for providers.

The advice on consumer law in relation to care homes for older people came out in mid-November and includes a 149 page guidance document for providers, a much more concise short guide for care home businesses and a three page open letter to care home providers.

The CMA initially became involved in care home cases in 2016, following complaints raised by a number of residents and their families over what were seen as unfair contract practices within the sector, such as the taking of a one month’s non-refundable deposit when a resident was admitted to a home, said to be necessary, for example, for cleaning and renovating the resident’s room when they moved or passed on.

Care home providers were considered by the CMA to be acting unfairly – the CMA did not appear to appreciate that consumers were already protected by the Unfair Contract Terms Act 1977 or else felt that such protection was inadequate.

In June 2017 CMA announced its concerns. Their initial report was published on 30 November 2017.The Government responded to that report in March and announced a consultation period which lasted from 31 May to 12 July.

After that consultation, the CMA published its response to the consultation and its advice. That advice, which covers England, Wales, and Northern Island, is already being followed up by a series of compliance reviews which are likely to last for at least the next 12 months. The CMA have made it clear that, if their reviews uncover unjust practices, they will not hesitate from taking action to stamp those practices out.

At Harrison Clark Rickerbys Phillipa Bruce-Kerr’s Team have a wealth of experience in reviewing provider contracts to ensure compliance, advising on changes needed to comply with the CMA guidance and of assisting service users in challenging unfairness in the contracts which they have entered into.