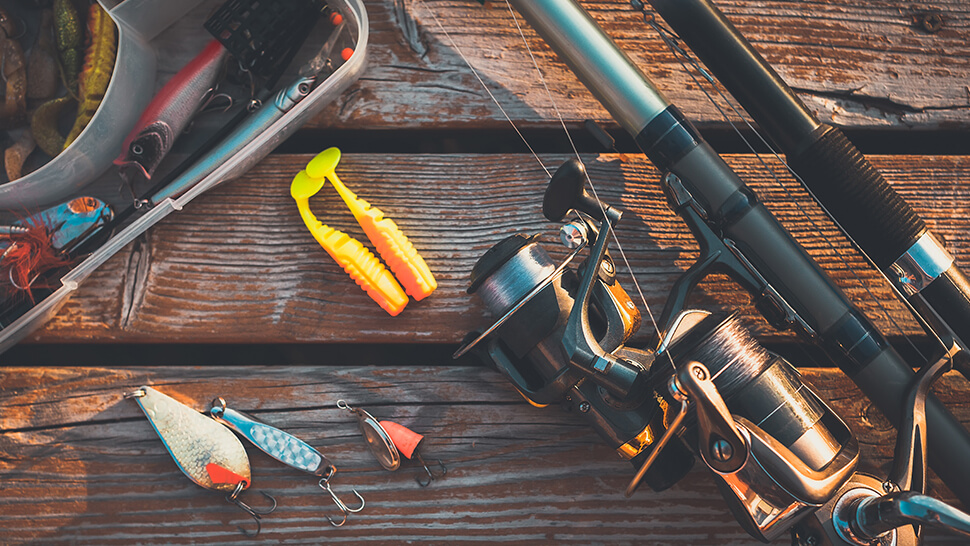 In R (Mott) v Environment Agency, the Court of Appeal considered how the Court should correctly assess the rationability of a Statutory Body’s decision in complex technical and scientific cases and also whether the presence of a continuing legal right is a bar to a claim under Article 1 of the First Protocol to the European Convention on Human Rights.

It concerned an appeal by the Environment Agency relating to two applications by Mr Mott for Judicial Review of catch conditions imposed by the Environment Agency on the terms of his licence to catch Salmon in the Severn Estuary, using an ancient form of fishing known as a putcher rank. Until 2009, the Agency had had no power to impose limits on this form of fishing and thereafter, only such conditions as were necessary for the protection of any fishery.

Mr Mott had held a licence to fish at Lydney on the River Severn since 1975. His current lease of the rights was for a period of 20 years from 1st April 1998.

Over the course of 3 years from 2012, the Agency imposed conditions reducing his permissible catch by 95% from an average of 600 fish a year, to between 23-30 fish a year. The Agency claimed that these conditions were necessary for the protection of salmon fisheries in the River Wye, a Special Area of Conservation.

At first instance, the Reviewing Judge held that the decision to impose catch limits by the Agency were irrational in based on established Public Law principals and that, in the absence of compensation, they unlawfully interfered with Mr Mott’s right to peaceful enjoyment of his possessions under Article 1 of the First Protocol to the European Convention on Human Rights (“A1P1”).

The main issues on Appeal were twofold, namely whether the Judge erred in his conclusions as to the reasonableness of the imposed catch limits and whether the conditions were closer to “control” than “deprivation” and therefore required the payment of compensation in order to comply with A1P1. The Agency claimed that the conditions amounted to control only as Mr Mott’s leasehold interest remained unaffected.

The complex technical and scientific issues of the case were considered in detail and LJ Beatson noted that “the need for a defendant to have its “cards upwards on the table” is particularly important where the context is a technical or scientific one.” Criticism was made of the limited extent to which the  Reviewing Judge  had been taken through some of the technical documentation relied upon by the Agency resulting in him having  to make “an educated guess” on a number of matters. LJ Beatson concluded that “in so doing he fell into error and strayed beyond what is proper for a reviewing judge dealing with complex scientific material.”

The Judge addressed the specific issues that arise when dealing with a decision based in part on scientific assessments which involve a predictive element and held that the Reviewing Judge had been inappropriate in entering into his own analysis of the reliability of the scientific evidence before him. He commented that a “reviewing court should be very slow to conclude that the expert and experienced decision –maker assigned the task by statute has reached a perverse scientific conclusion.”

The Agency’s appeal on this ground was allowed.

As to the second limb of the Appeal, the Agency argued that whatever restrictions had been imposed, Mr Mott had not been deprived of his property because he still retained the legal right to fish and this right had not been extinguished.

LJ Beatson found that this took no account of the concept of a de facto expropriation and agreed with the Reviewing Judge on this point. Although Mr Mott remained able to sell his rights under the lease, in reality, the extent of the restriction imposed meant that the interference was closer to deprivation than mere control.

Even if it did amount to only control, it did not follow that, as the decision was made on environmental grounds, no compensation should be paid .The principle of “fair balance” applies. The way in which the Agency had applied its decision without reference to the effect on Mr Mott or his livelihood meant that by far the greatest impact fell on him. In the circumstances, even if the Agency could have properly imposed the limit that it did, the extent of it and the way in which it was apportioned, meant that a breach of A1P1 could only be prevented by the payment of compensation. The Appeal in relation to A1P1 was dismissed.