how we can help
Why join HCR? +
About Us Our Values Life outside the office Our Professional Networks
Early Careers +
Routes into a legal career Paralegals career Training Contracts Vacation Schemes
Our Current Vacancies
Around The World +
LEI Network China India Netherlands Nordics USA
Home > Blogs > Relief for agriculture at Brexit trade deal 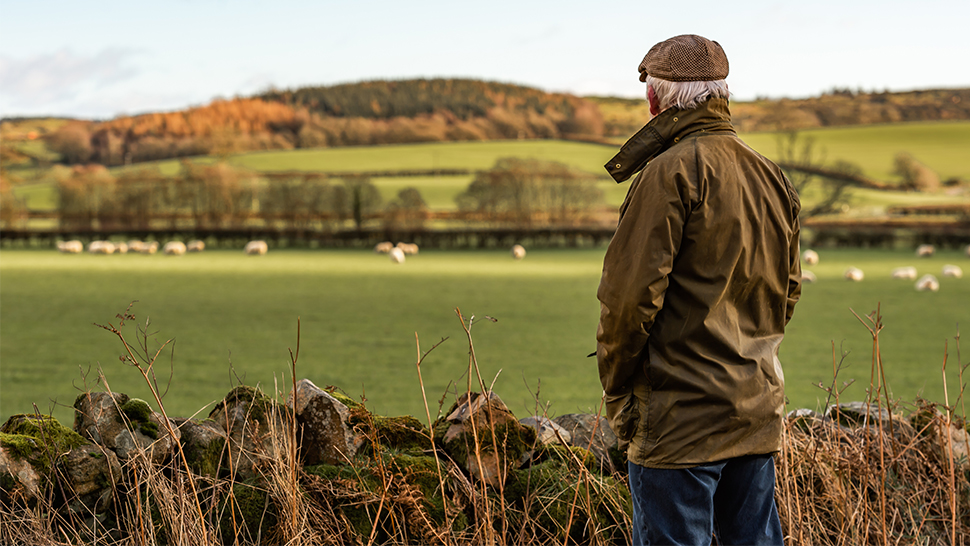 The scary scenario and catastrophic implications for the beef and lamb industry of a no-deal Brexit, and the high tariffs that would be faced in respect of exports to Europe, covered in my article last autumn and referenced in The Guardian on 30 November, have fortunately not come to pass, though difficulties remain.

A Brexit trade deal was reached and so Christmas came to the agricultural industry, a fact also recognised by Farmers’ Union of Wales president Glyn Roberts.

He was among farmers’ unions and business leaders in Wales who welcomed a deal, expressing relief at escaping the imposition of high tariffs. Such tariffs would have hit the agricultural industry when it was already undergoing massive changes, with the phased removal of subsidy and change in farm funding linked to natural capital etc.

National Farmers’ Union Cymru deputy president Aled Jones said the deal was “long awaited” but there would be “friction at the borders post-Brexit.” He said: “The problems of whatever might be in the small print will be significant.”

“It’ll be something that we’ll have to work on – undoubtedly the first year, or the first six months, will be the worst probably – making sure that we can get through the paperwork, the bureaucracy concerned, as a trading nation.”

Meat Promotion Wales chief executive Gwyn Howells called the deal “excellent news” but said it would be nothing like trading with the EU as a full member. He highlighted that there will be border inspections, more paperwork in terms of exports and health certification and therefore, more friction at the border.

The full implications of the deal are still being analysed, but some red tape will increase, and it will be a rocky road, with some significant bedding-in problems experienced along the way. These issues aside, farmers and processors can really breathe a sigh of relief at the golden opportunity that now exists to develop a profitable trade in the absence of punitive tariffs.

There is no doubt that Welsh beef and lamb can thrive, and key relationships can be nurtured and developed for the ultimate benefit of the consumer who values and respects our high standards of sustainability, welfare and traceability from meadow to mouth.

If our specialist agriculture and rural affairs team can help you, as you plan ahead, please contact Bryn Thomas at [email protected] or on 07715 060 321.