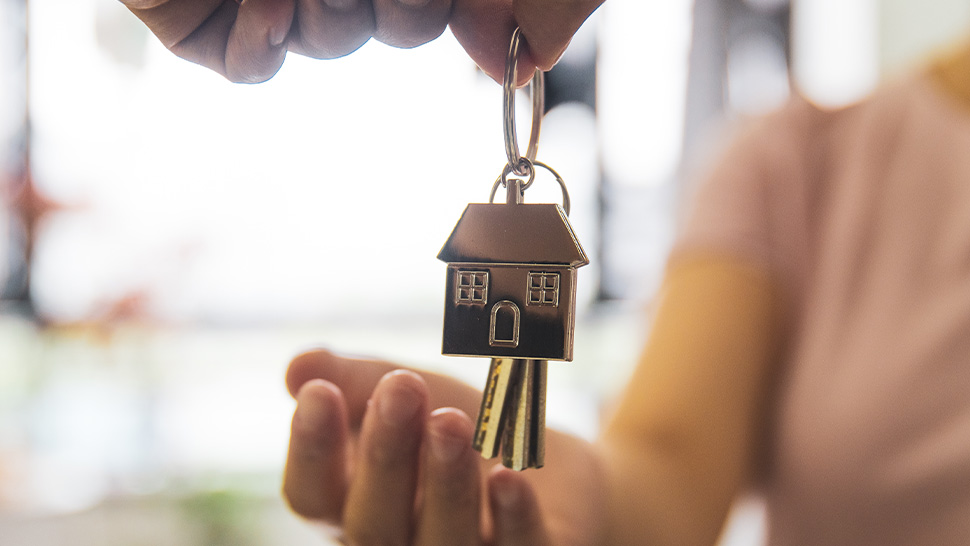 The Welsh government announced in 2012 that they were to move forward with the implementation of legislation that intended to streamline the law around renting homes in Wales.

Four years later the Renting Homes (Wales) Act 2016 (RHWA 2016) was passed with the aim of modernising and simplify existing legislation. The effect will significantly reform the basis on which residential property is let and have wider implications for owners of property which have a residential element as part of their business operations.

It is intended that the RHWA 2016 will be fully implemented in December 2022 and the key implications following the implementation re:

If a tenancy or licence meets certain criteria it will be an occupation contract and subject to the provisions of the RHWA 2016.Consequently, it is anticipated that will convert the majority of existing agreements for residential occupation, including licences and service occupancy agreements, into occupation contracts.

What is a service occupancy agreement?

A service occupancy agreement is required when an employer requires an employee to reside in a property owned by the employer for the better performance of the employee’s duties. The agreement creates a licence that is personal to the employee.

Usually, the term detailed within the service occupancy agreement is contingent on employment, therefore the agreement comes to an end upon the employee’s employment ending.

For contract-holders this will mean:

It appears that a service occupancy agreement will become an occupation contract should it following the implementation of the RHWA 2016.

Business owners with a current service occupancy agreement should be aware that notice provisions in existing agreements are potentially going to be extended to six months.

In terms of dealing with service occupancy agreements in Wales until the legislation is implemented, we consider that the best approach is to draft the agreements as they are with a plan to review the agreement once the Welsh Government issue model contracts. 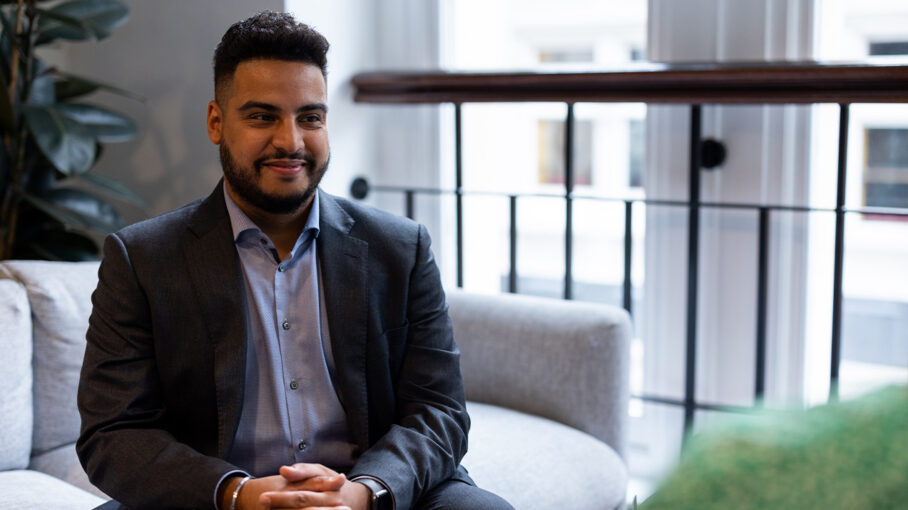