how we can help
Why join HCR? +
About Us Our Values Life outside the office Our Professional Networks
Early Careers +
Routes into a legal career Paralegals career Training Contracts Vacation Schemes
Our Current Vacancies
Around The World +
LEI Network China India Netherlands Nordics USA
Home > Blogs > Shareholder deadlock – can shareholders be forced out?

Shareholder deadlock – can shareholders be forced out? 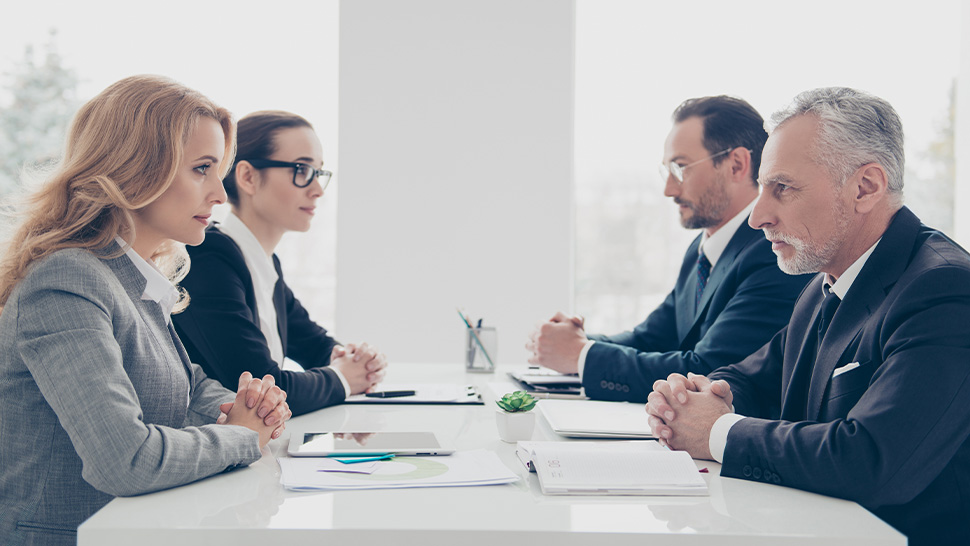 Many SMEs start out as a joint venture between friends or family who take an equal shareholding and act as directors. Despite the best intentions, sometimes relationships sour and the shareholder-directors find themselves disagreeing about how to run the business.

These disagreements can lead to a deadlock situation, where both sides have equal votes but cannot agree on a way forward. This can cause serious damage to the business. So what options are available?

Find a way through

Before looking at ways to end the relationship, it is always worth exploring whether anything can be done to preserve it. This will require an element of cooperation by the existing shareholder-directors.

If the shareholder-directors cannot agree to work together, then a negotiated exit may be the best option.  This could come in several ways:

Each of these options will require ongoing cooperation between the shareholder-directors. An independent share valuation may be necessary as well as the involvement of lawyers to assist with transactional work.

Force an exit through a shareholders’ agreement

If there is a shareholders’ agreement in place, it may contain terms which allow one shareholder to trigger a compulsory purchase of the other’s shares, or even the winding up of the company.

There is no general right to force out another shareholder no matter how much you may disagree, which is why a shareholders’ agreement can be so helpful.

The court can intervene on behalf of a shareholder where there is what is known as “unfair prejudice”. This is where the business has been run in a way which is prejudicial to a shareholder’s rights as a shareholder in a way that is unfair. This could be where there has been a failure to award dividends or exclusion from management. The court can give directions about how the company should be run or, more commonly, order the purchase of shares subject to an independent valuation.

The court has a separate power to wind up a company where it is “just and equitable” to do so, which can be where there is true deadlock. However, the winding up of a company is rarely the best way to maximise the value of a shareholding so this option may really be a last resort.

The best way out of a deadlock situation will usually be a negotiated outcome, whether that involves the relationship continuing or not. If there is a shareholders’ agreement or if there is unfairly prejudicial conduct, there may be a mechanism to force out a shareholder, but these options may not be available.

Given the damage which can be caused by deadlock, the sooner the danger is recognised, and steps taken to avoid issues escalating, the better the outcome may be.