how we can help
Why join HCR? +
About Us Our Values Life outside the office Our Professional Networks
Early Careers +
Routes into a legal career Paralegals career Training Contracts Vacation Schemes
Our Current Vacancies
Around The World +
LEI Network China India Netherlands Nordics USA
Home > Blogs > Suspending Employees: A Knee-jerk Reaction? 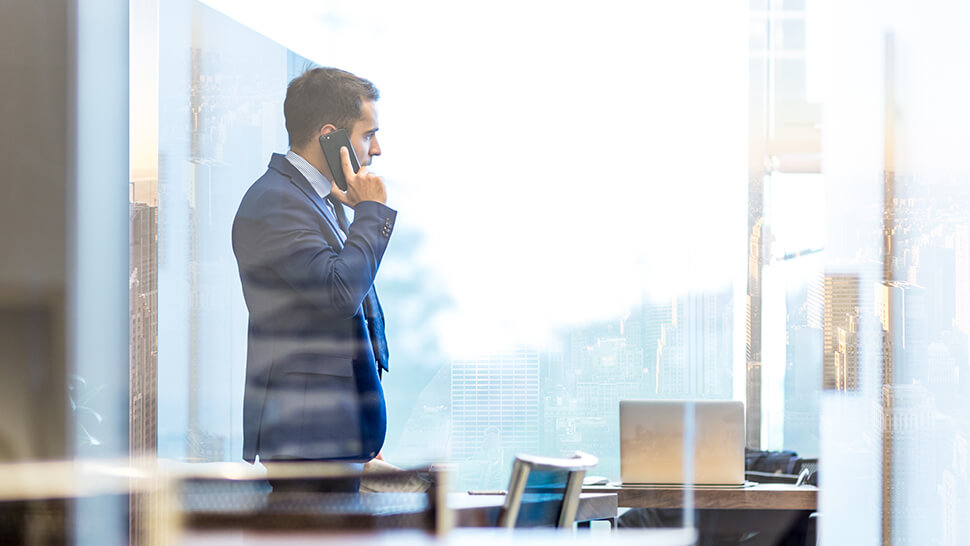 It is common for employers to suspend staff pending a disciplinary investigation, for example, to limit further misconduct, safeguard evidence or protect witnesses.

Suspensions made without good reason or consideration of the circumstances can, however, result in criticism, as was seen in the recent case of Agoreyo v London Borough of Lambeth [2017] EWHC 2019 (QB) in which the High Court held that the suspension of a teacher amounted to a breach of the implied term of mutual trust and confidence.

Ms Agoreyo, a teacher at a community primary school in South London, was suspended following an allegation that she had used excessive physical force towards two children at the school. Whilst Ms Agoreyo had 15 years’ teaching experience and had previously worked with children with special educational needs, she had not received training in how to deal with children with behavioural difficulties.

Ms Agoreyo started work as a Year 2 teacher on 9 November 2012. She and fellow members of staff expressed concern about the behaviour of the two children and Ms Agoreyo’s ability to manage their needs. As a result, the school was in the process of implementing additional support for Ms Agoreyo to assist her in performing her duties. However, some five weeks from the start of her employment and before the additional support was fully implemented, Ms Agoreyo was suspended from her duties by the head teacher following receipt of a report that alleged that she had used an unacceptable level of force against the children on three separate occasions, including allegedly dragging one of them down a corridor.

In its letter suspending Ms Agoreyo, the school set out the standard provisions that Ms Agoreyo would be suspended on full pay, pending a full investigation, during which she would be given an opportunity to provide her version of events, and that the suspension was “a neutral action and… not a disciplinary action”.

Ms Agoreyo tendered her letter of resignation the same day.

Although the matter was escalated, the police decided that there was no basis for criminal proceedings and the Disclosure and Barring Service did not bar Ms Agoreyo from teaching.

Ms Agoreyo challenged the lawfulness of her suspension as being a repudiatory breach of the implied duty of trust and confidence. She argued that it was not reasonable or necessary for her to have been suspended in order for a fair investigation to have taken place.

The county court judge found that the school was entitled and in fact “bound” to suspend Ms Agoreyo after receiving reports of the allegations against her and believed that her motive for writing her resignation letter was because she was “seeking to avoid a full investigation of the allegations”. Ms Agoreyo appealed against this finding.

The court concluded that there was no evidence of any attempt to ascertain Ms Agoreyo’s version of events or the version of events of others prior to taking the decision to suspend; there was no evidence of any consideration of the alternatives to suspension; and the letter did not explain why an investigation could not be conducted fairly without the need for suspension.

The court noted that the suspension had been adopted as the “default position” and was a “knee-jerk” reaction. In these circumstances, the suspension was sufficient to amount to a breach of the implied duty of trust and confidence. The court also held that Ms Agoreyo’s ‘resignation’ amounted to a constructive dismissal. It did not negate or undermine the breach of the implied term as to trust and confidence.

In reaching this decision, the High Court reaffirmed the line of authority in previous case law that suspension is not a neutral act, at least in the context of a qualified professional in a vocation, such as a teacher.

The decision emphasises that care should be applied when considering whether to suspend an employee who is subject to allegations of misconduct.

Even where the allegations are potentially serious, suspension should not be a knee-jerk reaction and schools need to be able to demonstrate that thought has been given to possible alternatives.

The allegations in this case are likely to have met that high threshold. The school, however, was criticised as there was no evidence to suggest that Ms Agoreyo was asked for her response to the allegations or that any alternative to suspension had been considered.

Whilst the decision is somewhat fact-specific, it is clear that suspending a member of staff without due consideration can amount to a breach of contract. An individual should only be suspended if there is no reasonable alternative.

The decision highlights the difficult balancing act schools must apply when considering suspension, particularly when dealing with potential safeguarding concerns.  However, the following practical tips should assist: