how we can help
Why join HCR? +
About Us Our Values Life outside the office Our Professional Networks
Early Careers +
Routes into a legal career Paralegals career Training Contracts Vacation Schemes
Our Current Vacancies
Around The World +
LEI Network China India Netherlands Nordics USA
Home > Blogs > The “Gay Cake” case: Supreme Court conclude four and a half year legal battle 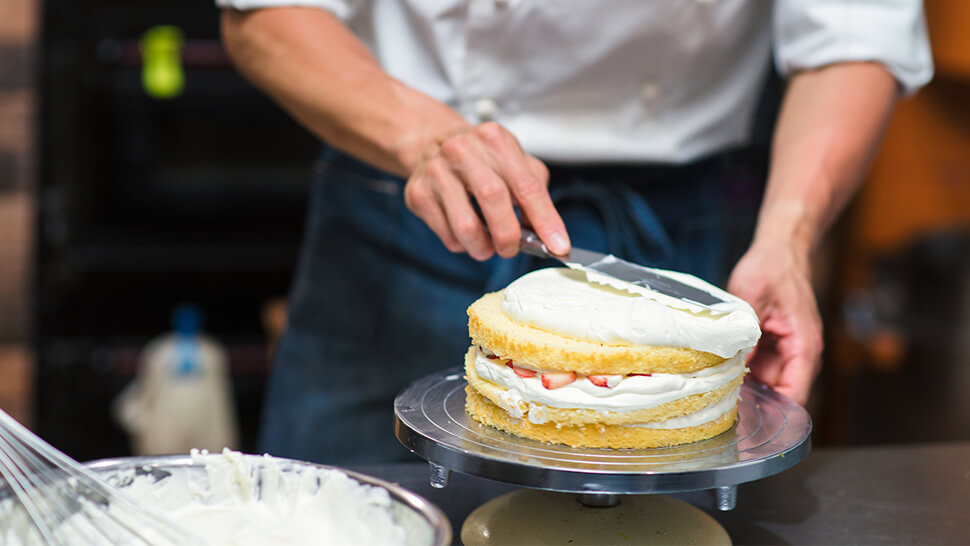 In a unanimous judgment, the Supreme Court ruled that Ashers Baking’s refusal to make a cake bearing a slogan in support of same-sex marriage was not discriminatory.

The facts of the case are well known. Ashers Baking in Belfast was initially found guilty of discrimination in the Northern Irish courts in 2015 for refusing to make a cake for a customer, Mr Lee, iced with the words “Support Gay Marriage”. The cake was for an event to mark International Day against Homophobia. The owners of the bakery, both devout Christians, disagreed with the introduction of same-sex marriages in Northern Ireland because of their religious belief that marriage can only be between a man and a woman.

Mr Lee is gay, but Ashers Baking have always maintained that this fact was irrelevant to their refusal to make the cake. They argued that they objected to a political concept, rather than to the sexuality of an individual customer. Their arguments were rejected at both first instance and in the Court of Appeal in Northern Ireland. However, the Supreme Court has overturned those decisions and upheld Ashers Baking’s right to decline the order.

The Supreme Court was also not satisfied that this was associative direct discrimination (i.e. because Mr Lee was likely to associate with the gay community). To succeed in such a claim there needs to be an association with particular persons and discrimination due to that association. That was not present in this case.

As for discrimination on the grounds of religious belief or political opinion, the Supreme Court relied heavily on the rights relating to religion and expression under articles 9 and 10 of the European Convention on Human Rights. They include the right not to be obliged to manifest beliefs one does not hold. Infringement of those rights could not be justified by an obligation to supply a cake iced with a message with which the bakery profoundly disagreed.

Although this was not an employment case and was heard in the civil courts (because it related to the provision of goods and services), the principles are nevertheless of interest to employers.

It raises the question of how far an employer should go in balancing an employee’s sometimes competing rights under the Equality Act, in particular those relating to religious belief, political opinion and sexual orientation.

The complicated and sensitive conflicting arguments in this case emphasise the need for employers to take legal advice when faced with this scenario.