how we can help
Why join HCR? +
About Us Our Values Life outside the office Our Professional Networks
Early Careers +
Routes into a legal career Paralegals career Training Contracts Vacation Schemes
Our Current Vacancies
Around The World +
LEI Network China India Netherlands Nordics USA
Home > Blogs > The Online Court

The Online Court - a glimpse into the future of dispute resolution 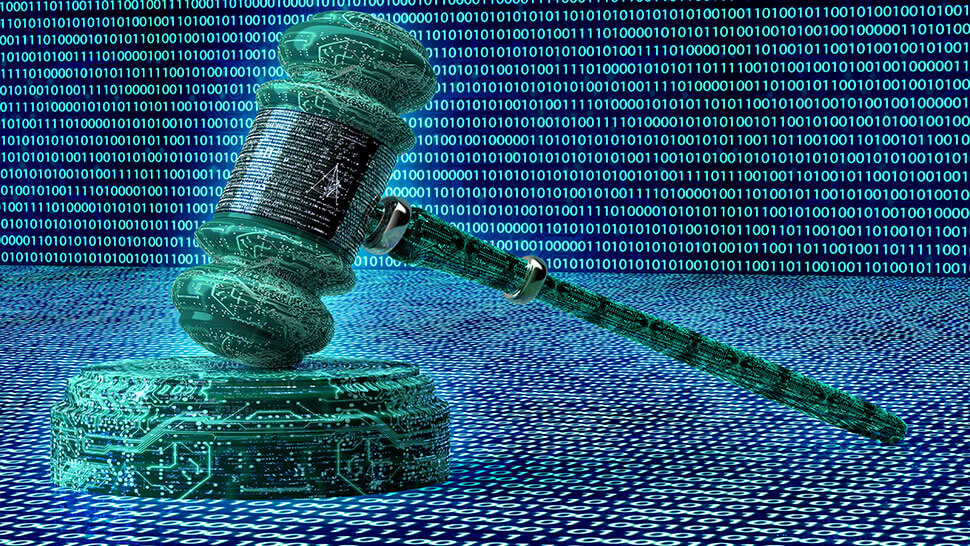 The creation and integration of an online court service for resolving disputes – known as the “Online Court” – has been gathering pace over the last few years.

From the vision statement published in 2016, which announced £1bn funding for the changes, to the announcement that online hearings for social security appeals are to be piloted soon, the court system is approaching a complete transformation to a single system of online access for civil, family and tribunal disputes – a dispute resolution platform designed for the digital age.?

The development of the Online Court in England and Wales

The court system, in its current form, discourages most people from engaging with it (especially litigants in person) because of costs involved, the complex procedures to be followed, and the speed with which disputes are dealt with. Lord Justice Briggs summarised the aims of the Online Court to address such drawbacks as follows:

“The creation of an Online Court will enable civil disputes to be litigated by people without lawyers, in those areas where (under the existing regime) the cost of using the service currently offered by lawyers is disproportionate to the amount at stake.”

It should be noted that the Online Court is distinct from ‘justice by algorithm’. This form of computer-led resolution procedure is set to be piloted in France in the coming years. All key decisions in the Online Court are to be made by a person (namely a judge), rather than by a computer.

Since the proposals for the Online Court materialised, online dispute resolution has been implemented in practice to some degree. Live streaming is already taking place in the Supreme Court, and next year the Court of Appeal will trial the same programme.

The higher criminal courts have used fully digitised evidence files since 2016, and the Ministry of Justice (MOJ) piloted an online service for county court claims worth up to £10,000 earlier this year. The MOJ currently has plans to engage management consultants in order to deliver online and digital court programmes which will save money and increase access to justice for those marginalised by the court system at present.

The key features of the Online Court

Online dispute resolution has been pioneered in other jurisdictions, with varying degrees of success. Turkey now has a fully functional electronic court service, which played a role in the country receiving the UN’s public service award in 2012. Australia is a world leader in the management of electronic court documents, with its federal court being the first to implement the use of electronic files. In British Columbia (Canada), an online civil tribunal and small-value disputes was launched in 2017 with great success – the tribunal was initially voluntary, but will soon become mandatory.

However in the Netherlands, an online dispute resolution system launched in 2014 was shut down in 2017 because it was inefficient and not financially viable. The so-called Rechtwijzer was intended to act as an online alternative for resolving debt, landlord-tenant and divorce disputes. In reality, it was only handling 700 divorces annually (out of 65,000). There has been no explanation as to why this was not a popular avenue for litigants to use.

By 2022, it is hoped that most civil disputes in England and Wales can be managed and resolved by the use of the Online Court. These wholescale changes could improve the function of and access to the justice system in this country, but must be tempered by careful trialling and detailed feedback.

For example, ‘Money Claims Online’ has been active since 2001 as an online alternative for making and responding to money claims. However the operator still creates a paper file after electronic submission, effectively dispensing with the entire idea of digital filing. Similarly, judges are currently frustrated with the quality of technology used in courts and the training given to them.

It is important therefore to ensure that the initiative for taking justice into the technological age, and the technology that users will interact with, marry up to provide an online system which works and provides cheap and accessible justice to all.

For further advice on court procedures and all other litigation and dispute resolution matters, please visit our page here: https://www.hcrlaw.com/service/dispute-resolution/