how we can help
Why join HCR? +
About Us Our Values Life outside the office Our Professional Networks
Early Careers +
Routes into a legal career Paralegals career Training Contracts Vacation Schemes
Our Current Vacancies
Around The World +
LEI Network China India Netherlands Nordics USA
Home > Blogs > The pitfalls of making a homemade will

The pitfalls of making a homemade will 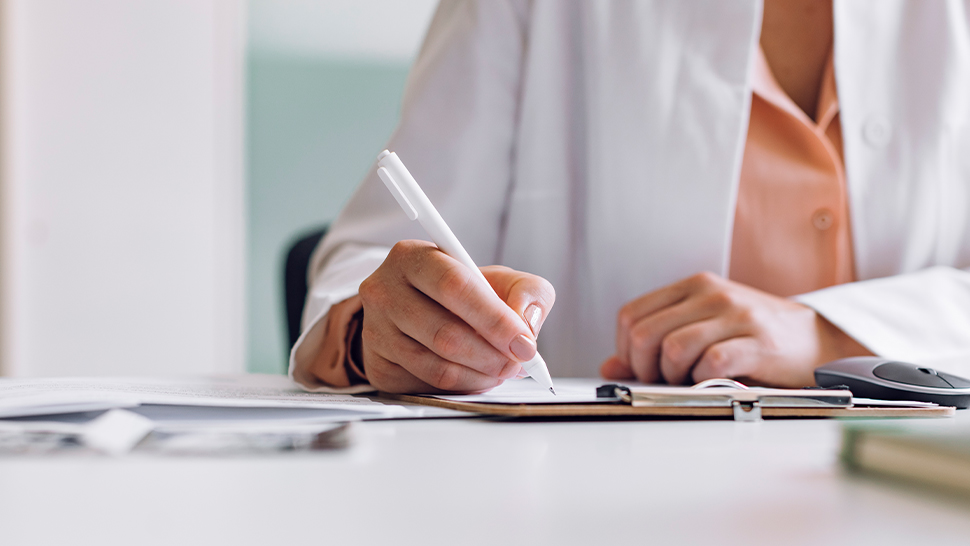 Can I make a homemade will?

The simple answer is yes; it is possible to make a homemade will which will be valid if it has been properly drafted and signed and witnessed correctly. You are under no obligation to instruct a solicitor to draft your will and many people will consider making a DIY will to save costs, frequently using templates or packs available online or from various high street stationers.

However, while making a homemade will may save you a relatively small amount of money now, a number of issues can arise which often prove tremendously costly in the longer term.

What are the potential pitfalls?

A will is valid only if it has been properly drafted, signed and witnessed in accordance with the provisions of the Wills Act 1837.  For example, one such provision is that a will must be signed by the testator (the person making the will) and two independent witnesses.

There are also important considerations surrounding the testator’s mental capacity and whether they know and approve the contents of the will. The risk with making a homemade will is that these strict rules will be overlooked, or errors will be made which could potentially lead to it being challenged or deemed invalid.

If a homemade will is found to be invalid, it could significantly affect the way in which your estate is distributed. It may be that your loved ones, whom you would have wanted to benefit, receive considerably less or even nothing at all, compared with what they would have received if there had been a valid will. This can lead to family disputes and potentially long drawn out court proceedings which not only incur significant costs (which could in turn deplete the value of the estate) but also cause stress and worry for your surviving relatives.

A homemade will is not likely to have considered key issues such as mitigating potential inheritance tax or including provisions to protect the estate for future generations or perhaps potentially vulnerable beneficiaries. Nobody likes the prospect of their estate paying unnecessary inheritance tax or a vulnerable beneficiary’s inheritance being taken to pay for care fees because proper trust provisions were not included in the will. These are issues which can be easily avoided through a properly drafted will.

Is a homemade will ever appropriate?

A homemade will could be considered appropriate in the most straightforward of circumstances but, even then, care needs to be taken as it is so easy to get things wrong and end up with an invalid document.

What if I already have a homemade will?

If this is the case, please take advice to ensure that its provisions are appropriate for your needs. If a solicitor does not consider that your existing homemade will is sufficient, they will advise you as to what you should have in place and prepare a new will for you.

Contrary to popular belief, making a will through a solicitor is generally inexpensive and certainly far less costly than dealing with an invalid or disputed homemade will later on. Obtaining proper legal advice will also give you and your loved ones peace of mind that your wishes will be carried out when you die and that your relatives won’t be left to sort out an avoidable mess. 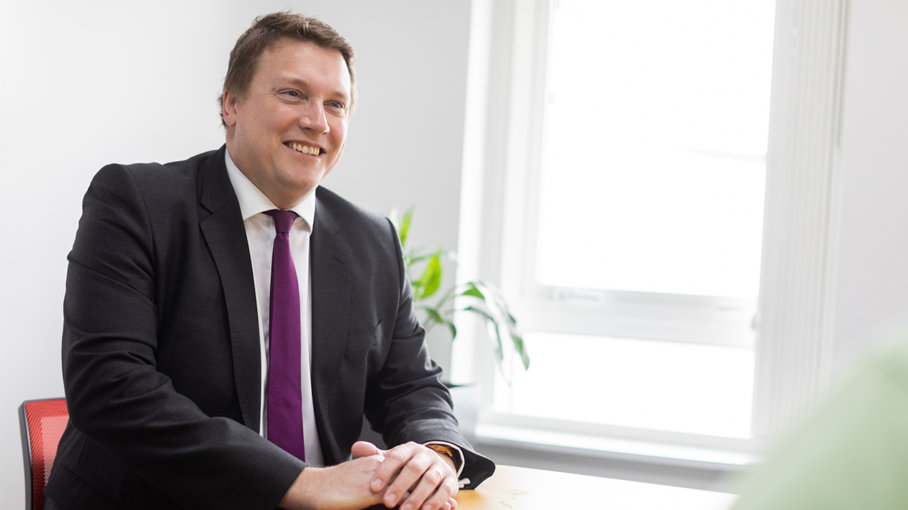