how we can help
Why join HCR? +
About Us Our Values Life outside the office Our Professional Networks
Early Careers +
Routes into a legal career Paralegals career Training Contracts Vacation Schemes
Our Current Vacancies
Around The World +
LEI Network China India Netherlands Nordics USA
Home > Blogs > Too sick for work, but not for the pub?

Too sick for work, but not for the pub? 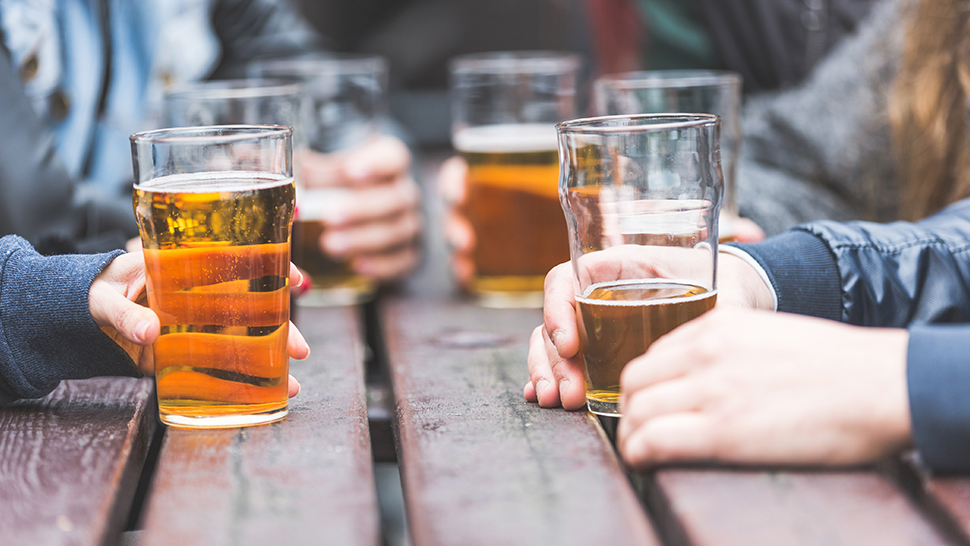 We are all too aware of employees pulling ‘sickies’ but the reality is health and wellness is more complex than ever and being sick no longer means being house bound. The employer in the case of Kane v Debmat Surfacing Limited, had a stark reminder of this when the Employment Tribunal addressed the issue of conduct while on sick leave. Here the tribunal concluded that an employee was in fact unfairly dismissed, despite evidence he had been in the pub whilst on sick leave.

Mr Kane worked as a driver for Debmat Surfacing Limited for eight years and had several periods of absence during that time. He had been diagnosed with chronic obstructive pulmonary disease. During his three-week sick leave in March 2020, Mr Kane was seen by a manager entering a pub. When questioned about this behaviour, he denied being there, insisting he had been sick in bed all day. He did, however, admit he was in the pub the following day. Subsequently, he was investigated and found to have been dishonest and in breach of the employer’s policies. The employer believed that as Mr Kane was too sick for work and on antibiotics, he should not be in the pub. He was dismissed for gross misconduct.

After an unsuccessful internal appeal against his employer’s decision to dismiss him, Mr Kane brought a claim in the Employment Tribunal for unfair dismissal.

However, the tribunal found that there would have been a 25% chance that Mr Kane would still have been dismissed if the procedure had been fair. Accordingly, the compensation awarded to Mr Kane was reduced.

Pub or no pub?

As with all decisions, we can remind ourselves of the fundamentals to protect businesses against such claims;