how we can help
Why join HCR? +
About Us Our Values Life outside the office Our Professional Networks
Early Careers +
Routes into a legal career Paralegals career Training Contracts Vacation Schemes
Our Current Vacancies
Around The World +
LEI Network China India Netherlands Nordics USA
Home > Blogs > Uber v Aslam: the implications 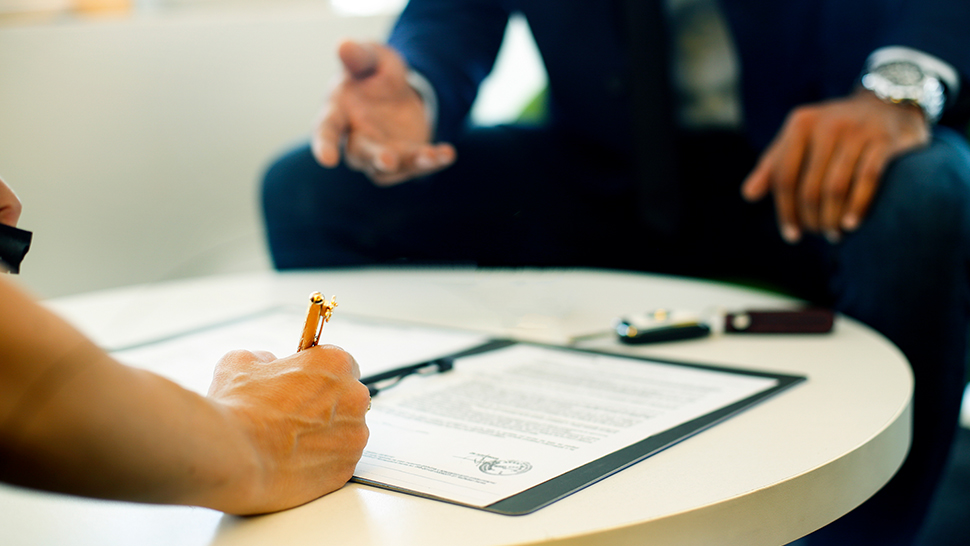 It is now over a month since the Supreme Court gave its verdict in the long running case of Uber v Aslam. In the intervening period there has been much speculation about the impact of the case on the so-called ‘gig’ economy and here we set out an overview of the issues businesses need to consider.

To recap, the Supreme Court dismissed Uber’s appeal against the decisions of the Employment Tribunal, the Employment Appeal Tribunal and the Court of Appeal.

The judgement upheld the finding of the courts below that Uber drivers were ‘workers’, rather than truly self-employed as Uber had argued. As workers, Uber drivers have some employment rights including the right to holiday pay, the national minimum wage and rest breaks.

In coming to its conclusions, the Supreme Court said there was no legal presumption that a contractual document contains the whole of the parties’ agreement, and no absolute rule that terms set out in a contractual document represent the parties’ true agreement just because an individual has signed it. Much emphasis was also placed on the degree of control exercised by Uber and the respective economic positions of the parties. The Supreme Court found the following factors to be particularly persuasive:

The cost to Uber, or any other business, of a finding that their self-employed staff are actually workers is potentially ruinous. The decision means that the drivers, as workers, are entitled to the national minimum wage, statutory holiday pay (5.6 weeks per annum) and rights under the whistleblowing and discrimination legislation. Uber are now likely to receive significant claims for backpay and compensation, particularly in view of the finding that drivers are workers from the moment they switch on the app to indicate that are available for work until they log off from the app.

The wider implications: is this the end for the gig economy?

Probably not, as the flexibility offered by the model can work well for both businesses and those who work for them. However, it is increasingly clear that tribunals and the higher courts are wary of potentially exploitative working models. Businesses who want to continue operating within the gig industry should therefore review their business models to protect against future employment status claims. In particular:

Of course, there may be very good reasons why a business may want to exercise control over those who work for them, for example to ensure a certain level of customer service and to protect their reputation and brand. However, businesses may now well have to choose between the flexibility and lower costs offered by the ‘gig’ model and the greater control, but higher cost base, involved in operating a ‘worker’ business model. Andrea Thomas is a solicitor in Cardiff, specialising in employment and immigration.