how we can help
Why join HCR? +
About Us Our Values Life outside the office Our Professional Networks
Early Careers +
Routes into a legal career Paralegals career Training Contracts Vacation Schemes
Our Current Vacancies
Around The World +
LEI Network China India Netherlands Nordics USA
Home > Blogs > Use of Drones to Gather Evidence: Out of Bounds?

Use of Drones to Gather Evidence: Out of Bounds? 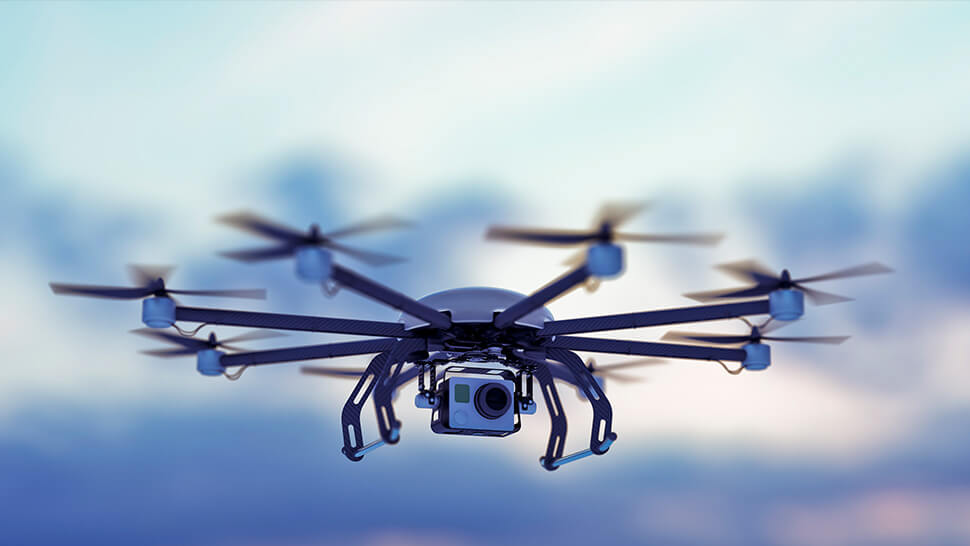 The rapid growth of the drone industry, with increasingly sophisticated imagery and data collection capabilities, can be viewed as a double edged blade which is at once revolutionary and innovative but is in urgent need of clear legislative guidance. The law regulating drones continues to develop but is grossly outpaced by the development of technology and accessibility, coupled with seemingly inexhaustible commercial application. Private surveillance is a particularly concerning application capturing the imaginations of private investigators, legal and insurance practitioners and alarmed citizens as technical possibility clashes with privacy. The grey space the law currently occupies creates a high risk liability environment which most would seek to avoid, including the Courts of England and Wales. Despite strict adherence to Civil Aviation Authority (CAA) and local council rules and regulations, it is likely privacy, data sharing and human rights laws will ensure commercially obtained drone footage is excluded from proceedings. Given the evolving and uncertain nature of the law, it is prudent for commercial drone operators to make certain their insurance covers not only the air platform and physical damage it may cause, but also comprehensive legal expenses cover should a civil or criminal action arise.

Within the Boundaries of Aviation law

The legal distinction between personal and commercial drone use is sharp, for our purposes we will explore commercial use, although in reality the line is often blurred. The Civil Aviation Authority issued rules regulating the use of drones in Articles 94 and 95 of Air Navigation Order 2016 (ANO 2016). The drone must remain below 400ft, stay within line of sight of the pilot and stay more than 150 metres from crowds and built up areas. The rules dictate that if your drone is capable of collecting imagery, video or data then it must not be flown within 50 metres of any building, structure, vehicle or individual without permission from the CAA under Art 95 ANO 2016. It is likely in breaching these rules you will likely be subject to criminal proceedings as well as face a civil action for trespass. Repeated breaches of privacy may also constitute harassment, a criminal offence under the Protection From Harassment Act 1997.

The greatest legislative barrier is not the CAA, but the various laws protecting privacy. When a drone is mounted with a camera, it is also subject to the remit of the Data Protection Act 2018 (the implementation of the General Data Protection Regulation or GDPR) in additional to ANO 2016. Recording images or another targeted individual without their consent obviously gives rise to obligations under the new GDPR laws, but secondarily any individual incidentally recorded in a public space or within private property may also give rise to obligations. Information derived from such images such as vehicle registration numbers are also covered.

Furthermore, at present (or at least until Brexit in 2019) a breach of privacy could invoke Article 8 of the European Convention of Human Rights (entrenched into UK law by the Human Rights Act 1998). Interestingly, commercial drone surveillance is not covered in the Regulation of Investigatory Powers Act 2000 (RIPA) which applies only to public bodies not private companies.

Reaction of the Courts

In the US, many States have directly prohibited the use of drones for surveillance purposes indicative of the direction the UK may take given the strong focus on protection of privacy. The likelihood of high volumes of potentially gross breaches of privacy ensures that it is highly unlikely the Courts of England and Wales would consider drone footage as admissible evidence in any proceedings unless submitted by public bodies acting within the CAA and RIPA framework. Commercial footage is much more likely to have been obtained in breach of ANO 2016, ie a drone with camera mounted flown within 50m of uncontrolled subject or without the consent of the individual, contrary to multiple privacy laws. It is unlikely the Courts would welcome potentially illegally obtained footage into highly sensitive proceedings such as family matters, more likely the application will remain limited to criminal proceedings for the foreseeable future. 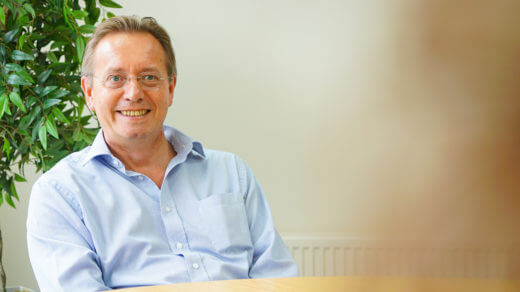