how we can help
Why join HCR? +
About Us Our Values Life outside the office Our Professional Networks
Early Careers +
Routes into a legal career Paralegals career Training Contracts Vacation Schemes
Our Current Vacancies
Around The World +
LEI Network China India Netherlands Nordics USA
Home > Blogs > What are the planning implications of property guardians for commercial buildings?

What are the planning implications of property guardians for commercial buildings? 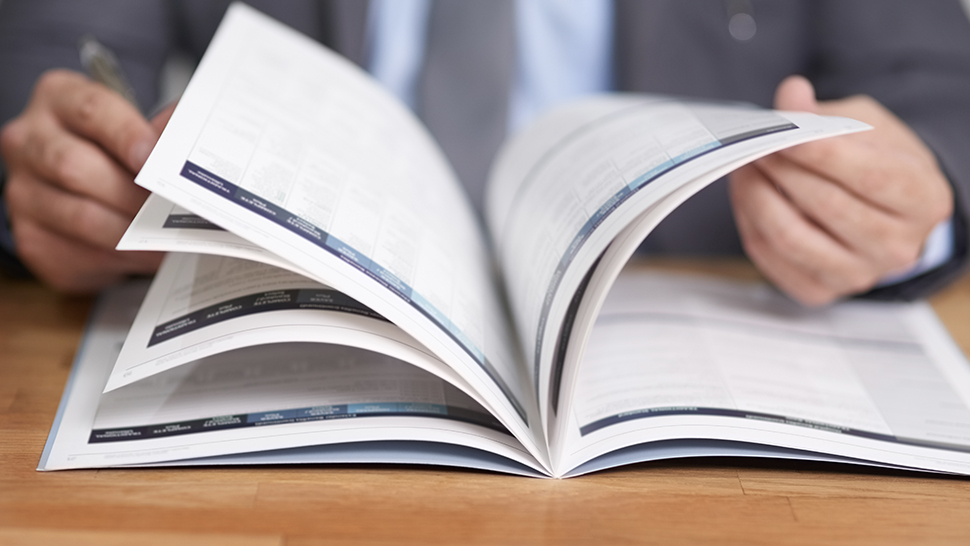 The use of ‘property guardians’ in commercial unoccupied buildings has raised several legal issues for the courts.

What is a property guardian?

A property guardian is a private individual who, usually with others, occupies vacant premises under a temporary contractual licence until the building owner requires it for redevelopment. The arrangement provides the guardian with accommodation at a lower cost than in the conventional residential letting market, provides the supplier with a fee for making the arrangements, and  provides the building owner with some protection against squatters with the potential prospect of mitigating liability for non-domestic rates.

The courts have previously decided that landowners are not able to use property guardians as a means of avoiding rating liability – a charge based on the occupation of commercial buildings. They have also previously decided that property guardians don’t have exclusive possession of their own living space, and therefore aren’t entitled to security of tenure as assured shorthold tenants.

In the recent tribunal decision of Global 100 Ltd v Jimenez & Ors [2022] UKUT 50 (LC) a new issue concerning the implications of property guardians was considered – whether the use of an office building by ‘property guardians’ was a ‘house in multiple occupation’ (HMO) – which must be licenced under part 2 of the Housing Act 2004 .The decision not only has HMO licencing implications but also planning law implications.

What is an HMO?

An HMO is a building, or part of a building, which satisfies one of five tests listed section 254(1) of the 2004 Act. HMOs take different forms. These could be:

With immaterial exceptions, every HMO to which part 2 of the 2004 Act applies is required by to be licensed. The standard test as to whether a building is an HMO is as follows:

In planning law, an HMO is defined in the Town and Country Planning (Use Classes) Order 1987 as having the same meaning as in section 254 of the 2004 Act, save for converted blocks of flats to which section 257 of the 2004 Act applies.

An HMO of not more than six residents falls within Use Class C3, which refers to dwelling houses. Otherwise, its planning use is considered unique. Therefore, if the presence of property guardians in a commercial building was classified as an HMO for the purposes of licencing under the Act, the building would likely involve an unlawful material change of use in planning law.

The Court of Appeal in Southwark London Borough Council v Ludgate House Ltd and another [2020] EWCA Civ 163 held that property guardians weren’t in rateable occupation of the commercial building. The whole of the building remained in rateable occupation of the landowner. Contractual arrangements made clear that the landlord had not given up possession or control of the building.

The Court of Appeal in Global 100 Ltd v Laleva [2021] EWCA Civ 1835 held that proper interpretation of the property guardian’s standard form of agreement showed they did not have exclusive possession of their own living space. Therefore, they were not entitled to security of tenure as assured shorthold tenants. The nature of their occupation was similar to that of a service occupier – where someone occupies a building as a condition of their employment, such as a housekeeper.

Do property guardians create an HMO?

It was noted that the property guardians were not permitted to conduct a business or hold meetings on the premises, as per their agreement. The only thing they were entitled to do with the living accommodation was to use it as their main residence. The agreement did not provide for any other use of the accommodation, except that other guardians were allowed to live there.

What are the consequences of the building being an HMO?

The issue for the tribunal in the above case was that if the building (or part) was an HMO, then it needed a licence under the 2004 Act. The lack of licence meaning that the landlord was liable for a rent repayment order to the property guardians.

However, there will also be consequences in planning law. The change of use of a commercial building (or part) to an HMO will involve a material change of use that requires planning permission. Part of the building will be probably be in Class C3  – meaning six or less property guardians. The property owner would be risking enforcement by the local planning authority.

A planning enforcement notice could be served and/or the landlord prosecuted for the planning breach. Potentially the council may seek to recover any profits in relation to the HMO use under the Proceeds of Crime Act 2002.

Additionally, if there is continuous occupation of a building by property guardians as an HMO beyond four years, then such use may become immune from planning enforcement. A new planning chapter for the building may be advantageous or not, depending upon the intended future use of the building.

If you are a landowner considering the use of property guardians for your commercial building, there are several factors to consider. In particular, will such use create an HMO as defined in the 2004 Act? If so, does it need to be licenced and is planning permission required?