how we can help
Why join HCR? +
About Us Our Values Life outside the office Our Professional Networks
Early Careers +
Routes into a legal career Paralegals career Training Contracts Vacation Schemes
Our Current Vacancies
Around The World +
LEI Network China India Netherlands Nordics USA
Home > Blogs > What are your duties, and your potential liability, as a charity trustee?

What are your duties, and your potential liability, as a charity trustee? Covid-19 has turned the world upside down and has forced many charities to revisit their 2020 budgets urgently, as potential sources of income, from shops to largescale fund-raising events such as the London Marathon, are denied to them.

Why does Covid-19 matter to me as a Trustee?

The government has said it will support charities and some of the schemes intended to support business, in particular the Coronavirus Job Retention Scheme (CJRS), are already being accessed by charities, but for many charities this will not be enough. Trustees should consider not only their responsibilities to the causes they support, but also their potential personal liability in the event their charity cannot meet its obligations to third parties, including landlords and suppliers.

Why does the legal status of the charity matter in the context of Covid-19?

All trustees of charities are subject to statutory duties under the Charities Act 2011 but, in the context of potential insolvency, the trustees’ responsibilities vary depending on the legal status of the charity.

These charities have no separate legal personality and therefore the trustees are liable for any debts or obligations they may incur. This liability is unlimited.

Many charities are set up as companies limited by guarantee. The charity trustees are the directors of the company. A company is a ‘corporate’ or ‘incorporated’ legal form and has its own separate legal personality, which means it can enter into contracts and other legal relationships in its own name. It is the company/charity, rather than the members or the directors/trustees, which is liable for the company’s debts.

A Charitable Incorporated Organisation is similar to a company. It has its own legal personality, so will be liable for its own debts. In most situations, its trustees will be protected from liability for debts.

How can I become personally liable as a director of a charity or as a Trustee of a CIO?

Although they are not liable for the charities’ debts, director trustees of near insolvent charities (they may be insolvent on a cash flow basis even if the charity has a strong balance sheet basis) face potential personal liability for wrongful trading. This means allowing the charity to trade, after the date when the director trustee knew, or ought to have concluded, that there was no reasonable prospect that the company would avoid going into insolvent liquidation.

The government said last week it will legislate to provide more leeway to directors grappling with the effects of coronavirus, but there is no detail as yet. There is also no suggestion that it will change other aspects of insolvency law which place significant burdens on directors in relation to transactions undertaken whilst a charitable company is insolvent.

How do we decide which bills to pay when cash is short?

One problem Trustees may face is in deciding which creditors they can and should pay when the charity cannot pay all the debts which are due. If a charity is insolvent then the trustees cannot choose who they would like to pay before they shut the doors. If they pay one creditor and leave another unpaid this may be deemed a “voidable preference” if the charity then goes into liquidation. If there is evidence the Trustees were influenced by a desire to pay one creditor over another then this could result in the Liquidator clawing back the payment from the paid creditor at a later date.

If the recipient of the preference cannot reimburse the charity the Liquidator could seek to recover the payment from the trustees.

If you believe your charity may not be able to survive the economic consequences of Covid-19, you should take advice on how best to minimise your risk of personal liability. Trustees who take timely professional advice (and follow that advice) are entitled to rely on that advice and in most circumstances this will remove or greatly mitigate any personal risk. 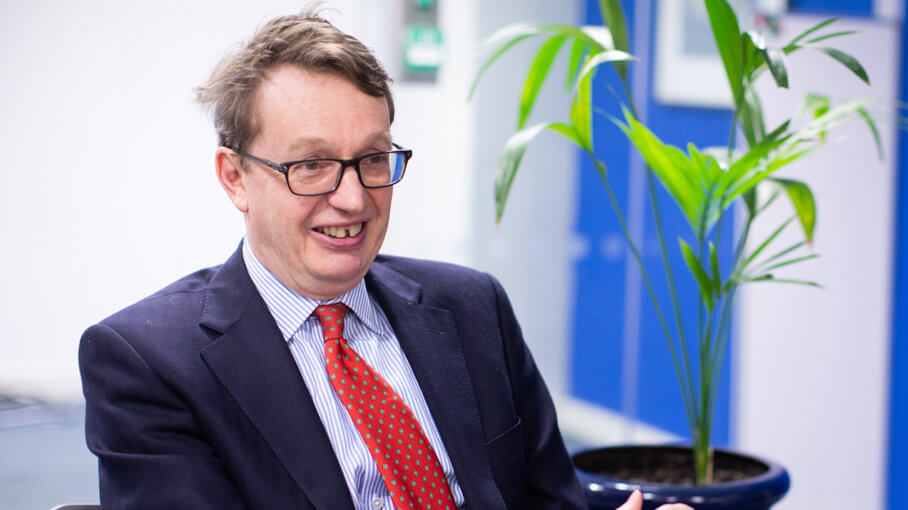 What effect will the RICS alert have on the real estate market?

What do I do about my Child Arrangements Order in lockdown? Will coronavirus affect my court hearing or dispute?