how we can help
Why join HCR? +
About Us Our Values Life outside the office Our Professional Networks
Early Careers +
Routes into a legal career Paralegals career Training Contracts Vacation Schemes
Our Current Vacancies
Around The World +
LEI Network China India Netherlands Nordics USA
Home > Blogs > When should an employee receive their contract of employment?

When should an employee receive their contract of employment? 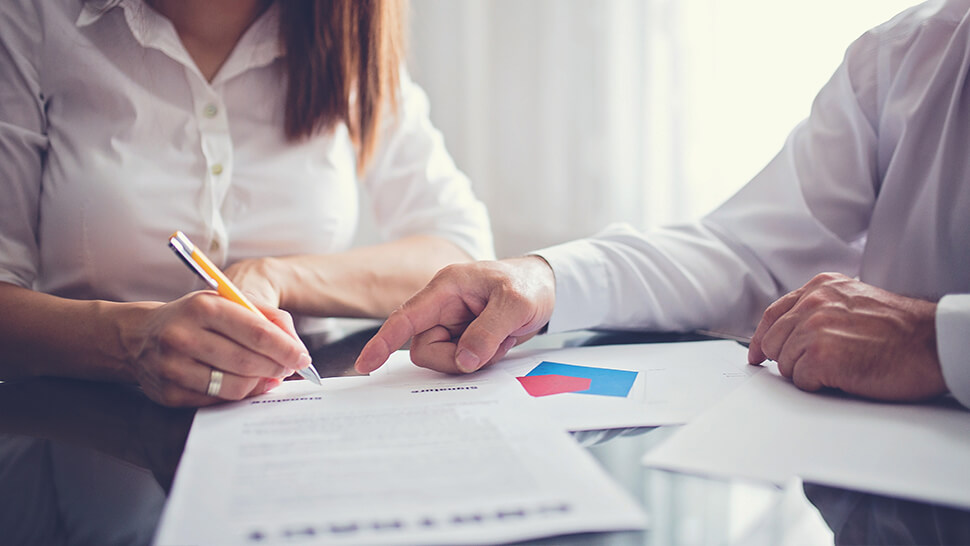 Whilst it has always been best practice to provide an employee with a written statement of employment particulars from day 1, the generally held view is that an employer has two months’ grace in which to do so. This is reflected in the Employment Rights Act 1996 (the “1996 Act”) and Tribunals will generally award up to four weeks’ pay on top of any damages for any other claim brought as a penalty to an employer who has failed to comply with this requirement.

However, in the recent case of Stefanko and others v Maritime Hotel Ltd, the Employment Appeal Tribunal (“EAT”) held that an employee is entitled to a statement of particulars of employment even if they have worked for less than two months, provided they have completed one month of continuous employment.

The claimants were all employed as waiting staff by the Maritime Hotel (the “Company”). They all had relatively short periods of employment of a few months. One individual was only employed for 6 weeks.

She brought a successful claim to the Employment Tribunal and also complained of a failure to provide either a payslip or statement of employment particulars.

At first instance, the Employment Tribunal declined to order a penalty payment for the employer’s failure to provide a written statement of employment particulars.

She appealed to the EAT who held that the Tribunal’s decision was incorrect.

The Judge held that “…the obligation to provide the [contract of employment] continues for employees with one month or more service, whether or not the employment relationship is ended in its second month”.

She also recommended that “…it is best practice for the [contract of employment] to be provided as soon as possible to protect both parties and in order to minimise the risk of ambiguity or misunderstanding of the terms agreed that form the contractual basis of the employment relationship”.

As noted above, the 1996 Act provides that an employee must receive a written statement of their key terms within 2 months’ of commencing employment. However, as demonstrated in this case, in practical terms, if a new employee is dismissed after a month without having received a contract, an employer can expect to receive another bill for up to four weeks’ pay if the employee is successful in a related Employment Tribunal claim.

The future: day one right

In its “Good Work Plan” and the subsequent draft legislation, the Government has committed to making access to a written statement of employment particulars a day one right for both employees and workers, regardless of the length of their employment, with effect from 6th April 2020.

The obvious moral of the story is to issue written contracts of employment on or before day 1. This will serve to protect schools against the risk of a penalty award and will ensure clarity from the outset in relation to the agreed terms and conditions of employment. In any case, this reflects the changes proposed in accordance with the “Good Work Plan”, as noted above.