how we can help
Why join HCR? +
About Us Our Values Life outside the office Our Professional Networks
Paralegals and Trainees +
Routes into a legal career Career Paralegals Training Contracts Vacation Schemes
Our Current Vacancies
Around The World +
China India Netherlands Nordics USA Elsewhere
Home > Blogs > Will Pig-breeding firms be forced to leave the UK post-Brexit?

Will Pig-breeding firms be forced to leave the UK post-Brexit? 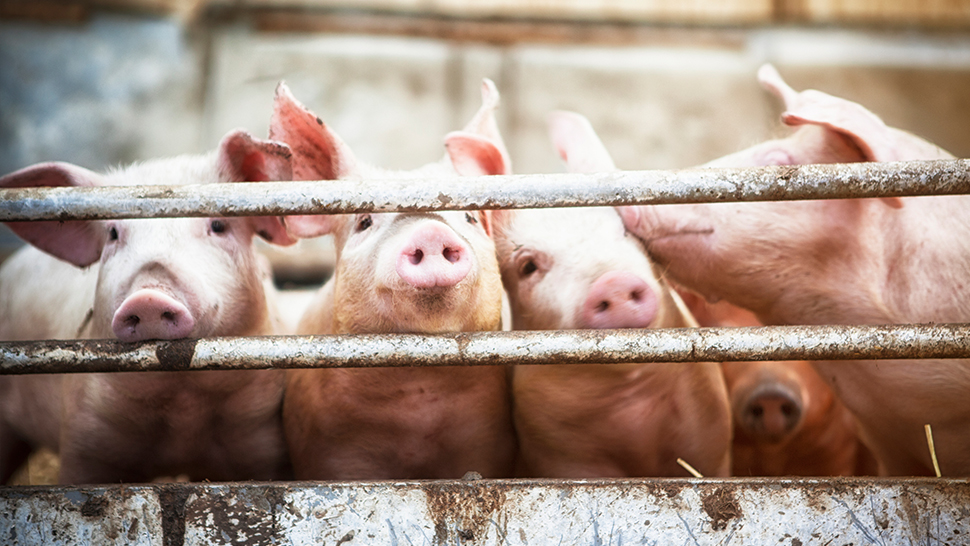 More than 10,000 UK breeding animals have been exported to the continent so far this year, mostly via the Dover to Calais route.

The exports underpin breeding company trade and help bolster profits for the wider UK pig sector. However, trade may be shut down if there is no Brexit deal in place by 1 January 2021. Implications could also be experienced even if a deal is in place with the EU.

Reaction from the NPA

NPA Chief executive Zoe Davies explained that after 1 January, any live animal exported to the EU will have to pass through a border control post (BCP). These posts ensure the correct veterinary checks are made. However, there are no registered BCPs at ports in France, the Netherlands or Belgium – the nearest is Spain. If the French ports do not register as a BCP for live animals, the trade would effectively cease, as there are few alternative options.

Ms Davies stated “I am incredibly concerned about the future of live breeding pig exports if we don’t have a deal in place. If this trade is unable to continue, breeding companies may well be forced to leave the UK and relocate to more accessible countries.”

The Chief executive further stated “Not only would we have to import more breeding stock, which could carry enhanced biosecurity threats, the imports would also cost more and herd productivity could be severely affected longer term.”

The decision on whether or not to apply to become a BCP for live animals is down to the port authority itself. The NPA is currently working with ports to achieve a satisfactory position to protect the industry.

Brexit marks a step change for farming and agriculture with it repeatedly being reported that the only certainty is uncertainty. If our specialist agriculture and rural affairs team can help you, as you plan ahead, please contact Bryn Thomas at brthomas@hcrlaw.com or on 07715 060 321.

Will I win my legal dispute?

Why E.C Drummond is investing in agri tech 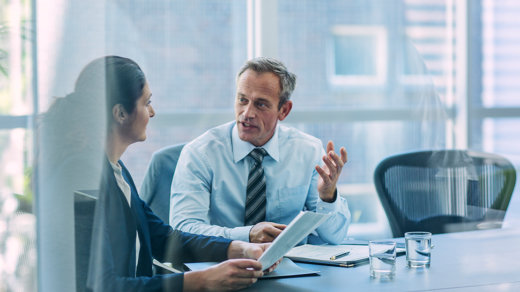 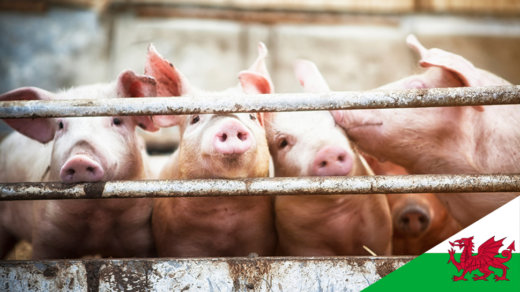