Plans to reform divorce law to allow ‘no-fault’ divorces, aimed at reducing conflict within families but also allowing a minimum timeframe of six months for the whole process, have been welcomed by family law experts.

Andy Caldicott, head of family law at Harrison Clark Rickerbys, said: “This is long overdue – it was first raised in 1996. It is obvious that the sadness and emotion generated by a split is quite difficult enough for couples – the current need to establish fault and make allegations, often of a personal nature, against the other party, often gets the process off to completely the wrong start and raises tensions unnecessarily.

“This reform will help all those involved in the process; it will avoid unnecessary friction and give couples the chance to focus on important issues such as their children and finances. It should also help to reduce cost and acrimony, although we have yet to see the detail.

“For those who may say that it makes divorce too easy, I have always thought that it makes more sense to make marriage more difficult, not divorce!

“We have yet to see the actual detail, but one concern may be that, if only one half of a couple wants a divorce, will the person who wishes to stay in the relationship have a right to object?” 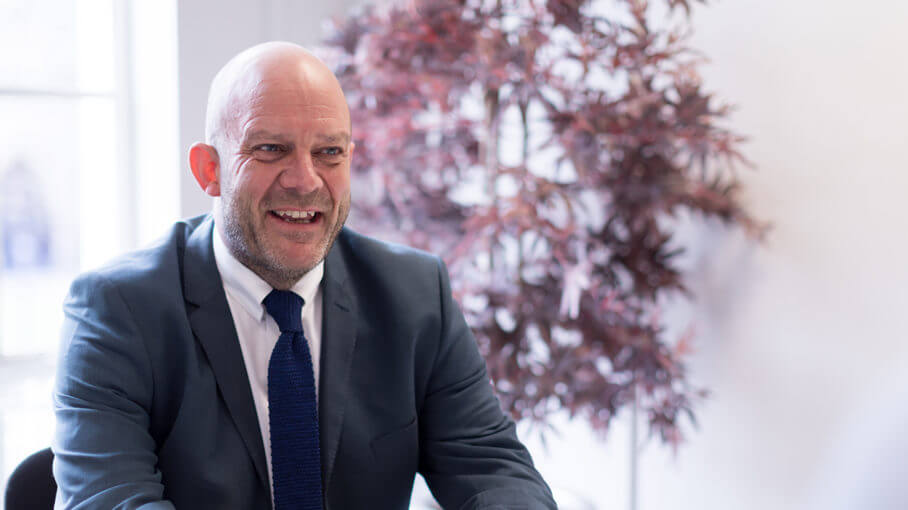 Andy Caldicott is a solicitor in Hereford, specialising in family law