The competition, which ran across the city through the summer, asked students to write a 1,000-word essay on an area of law which they felt needed reform and why. Anya, who is studying at Hereford Sixth Form College, is passionate about criminal law, and wrote about the law which governs non-fatal offences such as ABH and GBH.

She was presented with her award by partner Robert Beaumont at the firm’s offices and will join them for a week during half-term, working in departments across the firm in turn.

Robert, one of the judges, said: “We had some really interesting entries on a wide range of topics, including murder, non-fatal offences and prison reform. The quality of the essays from the students was really high, but Anya’s stood out – she is a very worthy winner.” 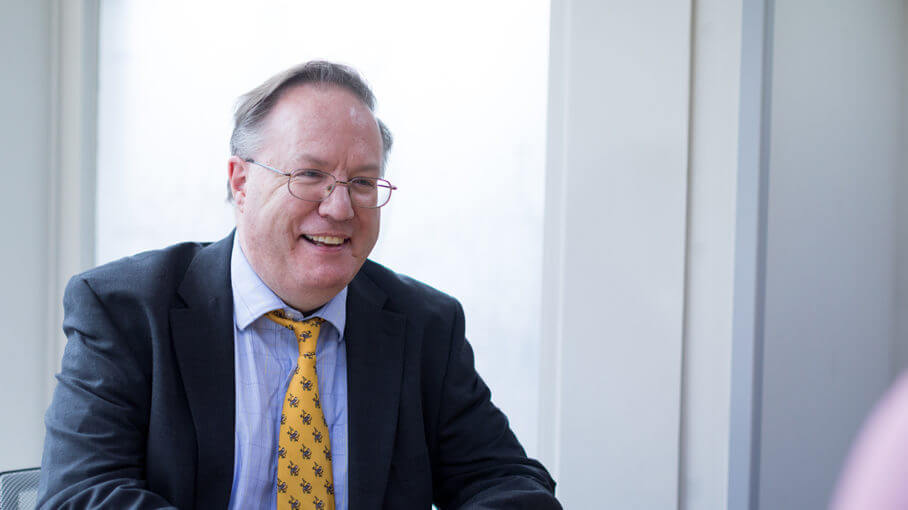 Robert Beaumont is a Hereford solicitor, specialising in dispute resolution.