how we can help
Why join HCR? +
About Us Our Values Life outside the office Our Professional Networks
Early Careers +
Routes into a legal career Paralegals career Training Contracts Vacation Schemes
Our Current Vacancies
Around The World +
LEI Network China India Netherlands Nordics USA
Home > News > Law firm backs musical talent in Hereford Livewire Central, a Close House music project run each year in the centre of Hereford, has been given an £800 boost by law firm Harrison Clark Rickerbys’ charitable foundation.

The project, largely funded by Youth Music, is a music development week which takes place once a year at the Castle Green Pavilion in Hereford, during autumn half term. It drew 19 young people last year and is part of the wider Livewire project which gave 120 young people the chance to develop their musical talents in 2019. Thanks to the donation, young people have been able to record their original songs at Hereford’s KJM studios.

Chris Butts, Livewire Project Manager said: “It gives people a chance to develop what they enjoy – we have a really wide range of music, including hip hop, rock, soul and electronic tracks; the band music is much harder to record than solo performers, so we have to be selective about that.

“It’s a great way to bring out creativity and it helps to create a sense of community for the people who take part; we want to give young people every chance to develop their potential.”

Dawn Oliver of the HCR Charitable Foundation, said: “This is a great way of giving talent a chance to flourish; I’m delighted that we could help.”

Harrison Clark Rickerbys has more than 500 staff and partners based at offices in Hereford, Worcester, Birmingham, Cardiff, Cheltenham, the Wye Valley, Cambridge, the Thames Valley and central London, who provide a complete spectrum of legal services to both business and private clients, regionally and nationwide. The firm also has a number of highly successful teams specialising in individual market sectors, including health and social care, education, technology, agricultural and rural affairs, finance and financial services, defence, security and the forces, and construction. 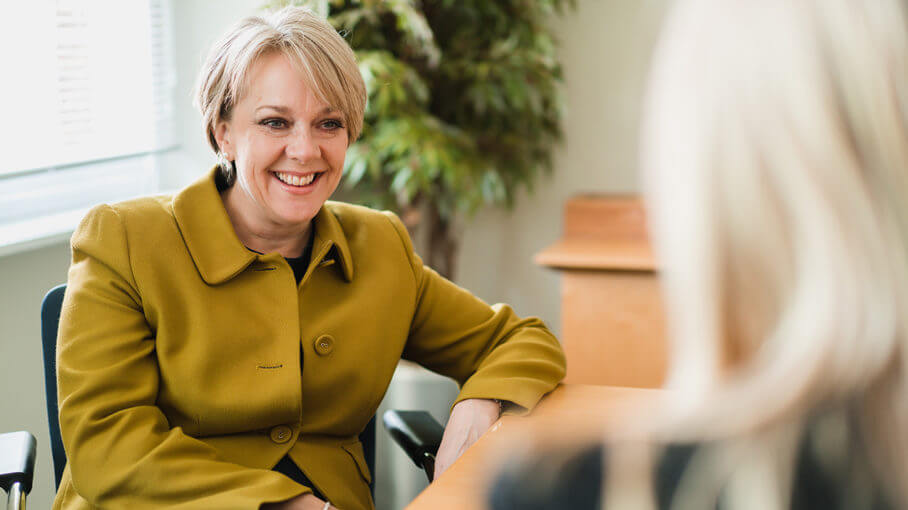 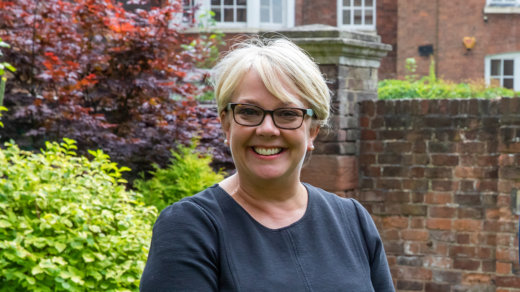