how we can help
Why join HCR? +
About Us Our Values Life outside the office Our Professional Networks
Early Careers +
Routes into a legal career Paralegals career Training Contracts Vacation Schemes
Our Current Vacancies
Around The World +
LEI Network China India Netherlands Nordics USA
Home > News > More support for leaseholders blighted by unsafe cladding since Grenfell Tower 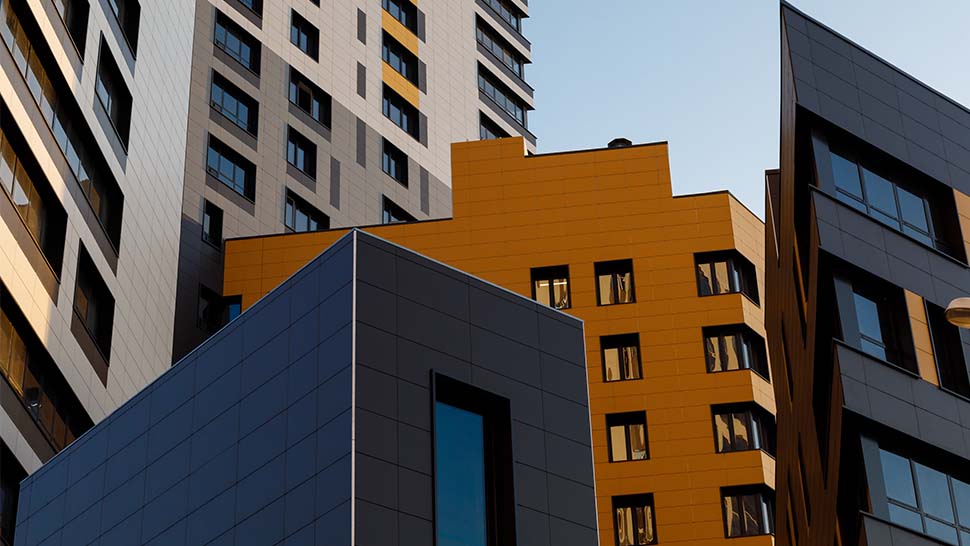 The government appears willing to widen support for leaseholders affected by unsafe cladding systems, which will be welcome news to many flat owners with homes which have been blighted since the Grenfell Tower tragedy in 2017.

Following the Grenfell fire which killed 72 residents, unsafe cladding and other fire safety defects were reported in many other blocks of flats across the UK.  The government recommended the removal of all unsafe cladding from such buildings, but while promising financial support, the immediate consequence of issuing the advice was that affected flat owners were suddenly faced with claims to share the considerable costs of remedial works, with many simply unable to afford the charges being made. The government’s own estimate of the costs of removing unsafe cladding from all affected buildings has been put at £15bn.

Later, a Building Safety Fund of £5bn was established by the government, intended to support cladding remedial works on affected buildings which are above 18 metres. For buildings between 11m and 18m high, the government announced a loan scheme to cover necessary works, which leaseholders would be expected to repay over time.

Putting any such cost onto leaseholders has met with considerable resistance, with lobby groups pressing that cladding remedial costs are for the construction and development industry to pay, not innocent flat owners.

In the last Budget, the Chancellor announced a new Building Safety Levy, a tax which will apply to the largest development companies and which is intended to support the raising of the £5bn Building Safety Fund.

In more recent reports, Michael Gove, newly installed at the Department for Levelling Up, Housing and Communities (DLUHC), and who has previously said that he did not see why innocent flat owners should have to pay anything in regard to dangerous cladding systems, appears now to ready to announce changes to support more flat owners.

Indications are that the government plans a new £4bn fund in the form of a grant scheme to pay for the removal of dangerous cladding in residential buildings which are between 11m and 18.5m high. An announcement is yet to be made but this scheme may well be funded by the construction industry, and, in default, it will come from DLUHC’s budget. The grant will, it seems, only be directed at addressing non-compliant cladding systems. The new money will not apply to dealing with any other fire safety risk features that might have been discovered in a block – more details will emerge soon.

Being a product of the Grenfell Tower legacy, the Building Safety Bill which we have reported on separately, focuses on a particular category of what are termed higher risk buildings, namely multi occupied residential property above 18 metres in height, or seven storeys. The rationale for that height criteria is simply that fire engine ladders can reach up to 18 metres. However, fire does not discriminate based on building height and with many leaseholders finding themselves in blighted flats contained within buildings which are lower than 18m, the risk has been of creating a two-tier building safety system.

The new £4bn cladding remedial works grant scheme which is now being promised for a wider category of affected leaseholder could preface a review of the key provisions in that Bill, with a view to widening its application to apply to a much broader category of building.