how we can help
Why join HCR? +
About Us Our Values Life outside the office Our Professional Networks
Early Careers +
Routes into a legal career Paralegals career Training Contracts Vacation Schemes
Our Current Vacancies
Around The World +
LEI Network China India Netherlands Nordics USA
Home > Blogs > ADR – why do we need it, what does it involve and is it always suitable?

ADR – why do we need it, what does it involve and is it always suitable? 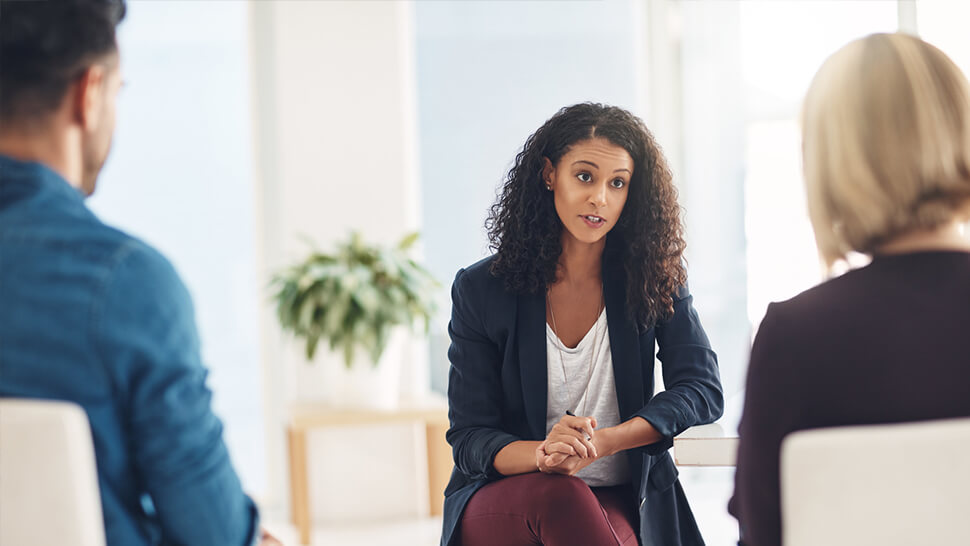 Mediation is often viewed as a more informal process of resolving disputes. An independently trained mediator will be appointed in order to facilitate a discussion in which the parties will (hopefully) resolve their dispute.

This process is more formal than mediation – an arbitrator, who is a nominated third party qualified to deal with the arbitration process, will decide disputes which mainly involve some kind of technical knowledge. Arbitration is also suitable where there is some kind of international element and, as an arbitration runs as a tribunal process, the decision of an arbitrator is binding on the parties.

When should I use ADR?

Whenever you can! The courts generally expect both parties to have at least considered ADR before starting court proceedings. Furthermore, ADR is typically much cheaper and faster than engaging in litigation and resorting to the courts. ADR will also help to ensure that the privacy of both parties is maintained rather than engaging in public court proceedings. Providing that the relationship between the parties has not totally broken down, ADR can often provide a practical and commercial solution to solving disputes.

When should I not use ADR?

ADR may not be suitable if there is very little prospect of a successful outcome, for example if one party refuses to, or is reluctant to, engage in ADR or if the relationship between the two parties has completely broken down. ADR may also not be relevant if there is an imbalance of power between the parties, i.e if there is a sole trader who is in a dispute with an international corporation.

What happens if ADR goes wrong