how we can help
Why join HCR? +
About Us Our Values Life outside the office Our Professional Networks
Early Careers +
Routes into a legal career Paralegals career Training Contracts Vacation Schemes
Our Current Vacancies
Around The World +
LEI Network China India Netherlands Nordics USA
Home > Blogs > Avoid costly arguments by planning ahead

Avoid costly arguments by planning ahead 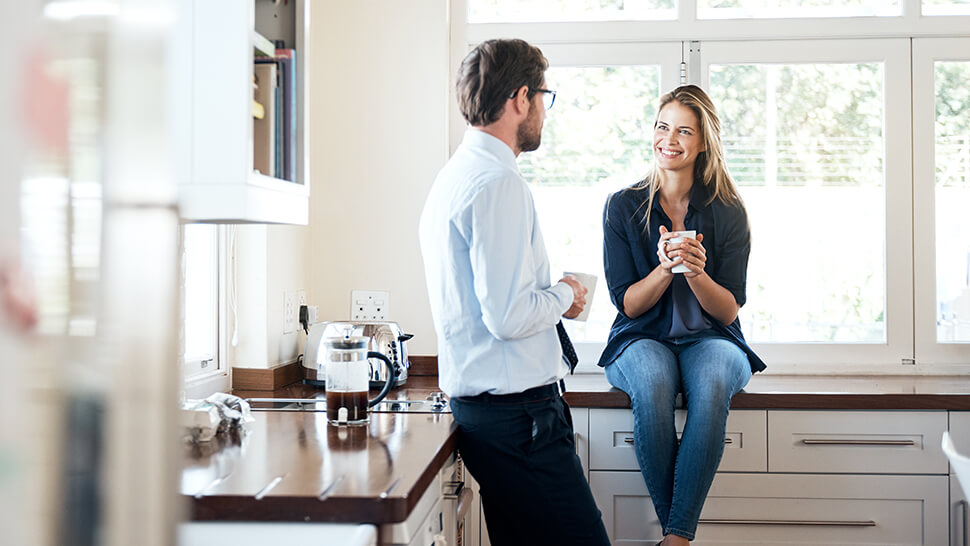 When a dispute arises between cohabiting couples about the financial contributions each party has made to aspects of a relationship, for example the purchase of a house, or home improvements such as a new kitchen or bathroom, the court will look for evidence. In the absence of a written agreement that can involve uncertainty whilst the parties try and demonstrate what they had intended at the outset. Far better to avoid those problems from the outset by entering into an express written agreement before you begin living together.

The type of agreement you need depends on what aspects of your financial relationship you are seeking to protect. A Living Together Agreement sets out key and clear information about the contributions each party makes to the relationship and what happens to each party’s assets should the relationship end. It can include property and savings acquired or contributed from the date of the agreement and separation.

In both cases such agreements provide clarity on the breakdown of the relationship and should help avoid costly arguments at a time when both parties simply wish to move on with their lives. 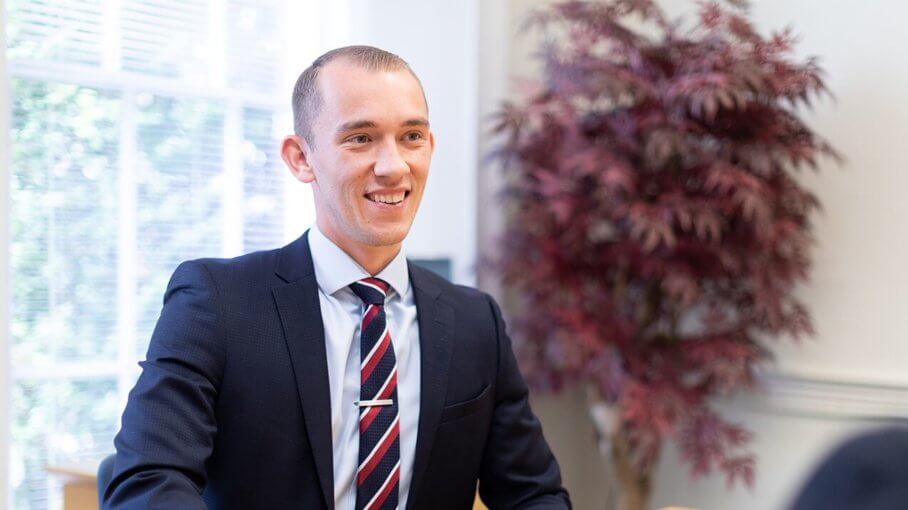 James Osborne is a solicitor in Worcester, specialising in family law 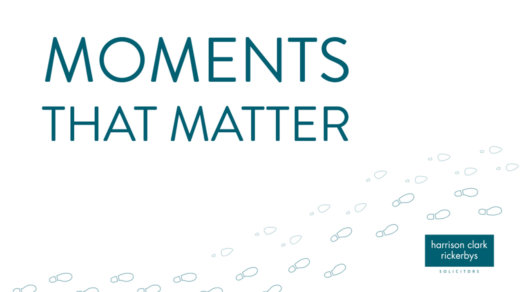