how we can help
Why join HCR? +
About Us Our Values Life outside the office Our Professional Networks
Early Careers +
Routes into a legal career Paralegals career Training Contracts Vacation Schemes
Our Current Vacancies
Around The World +
LEI Network China India Netherlands Nordics USA
Home > Blogs > Brexit, a pandemic, and tips for commercial contracts in 2021

Brexit, a pandemic, and tips for commercial contracts in 2021 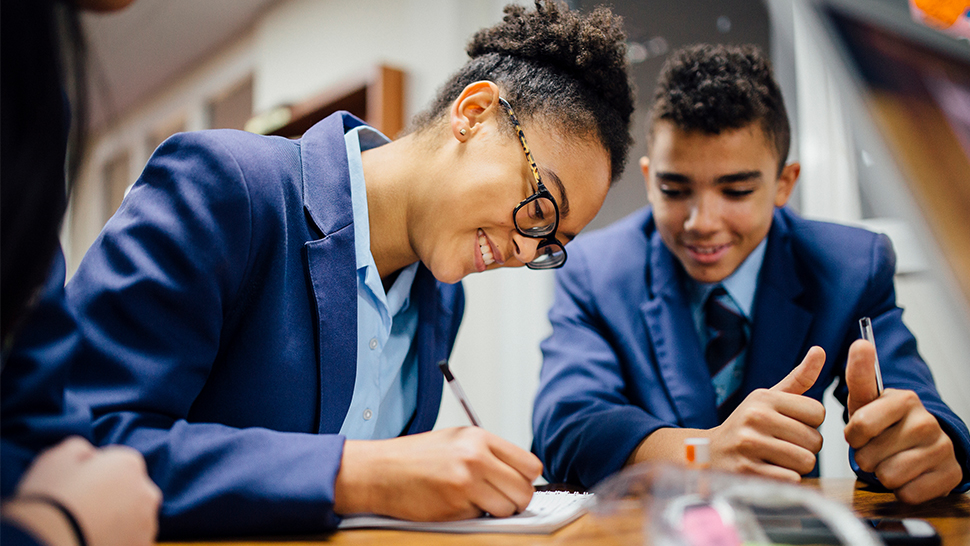 2020 has been an extraordinary year for everyone, managing the challenges of the Covid-19 pandemic; however, in the year ahead, schools and colleges should not overlook the implications of Brexit.  EU Treaties and the general principles of EU law now no longer apply wholesale in the UK, but there are some exceptions, in that prior EU regulations will continue to apply in UK law until they are modified or revoked by UK regulations.

Even with the EU-UK Trade and Cooperation Agreement now in place, schools and colleges should still be thinking ahead and auditing commercial arrangements to decide whether any changes need to be made now or in the future when new agreements are negotiated.  We recommend that you should consider the following points:

We hope this is a helpful starting point for the New Year.  If you would like to discuss this further or would be interested in us reviewing your commercial contracts, please do feel free to get in touch. Emma Swann  07773 937 401 [email protected]