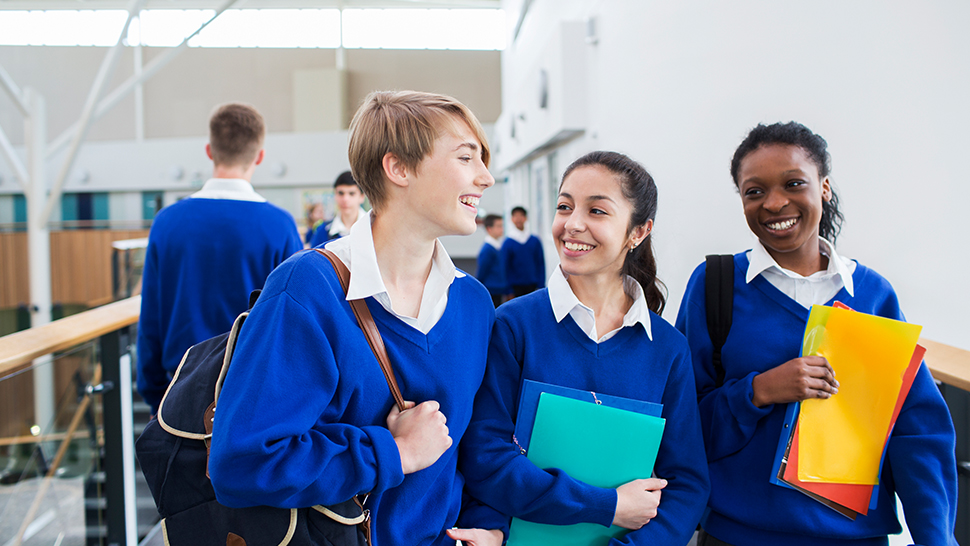 In 2019, tax expert Maya Forstater lost her position at the Centre for Global Development (“CGD”) thinktank after expressing the view, via Twitter, “that sex is immutable and not to be conflated with gender identity.”

The Equality Act 2010 (“the Act”) makes it unlawful to discriminate against employees because of their religion or beliefs. What amounts to ‘religion’ is relatively straightforward. However, a person’s ‘belief’ is not so clear: whilst it includes religious belief, it also includes philosophical belief.

Ms Forstater contended that her working relationship with CGD had ceased because of the expression of her beliefs. She lodged proceedings in the Employment Tribunal (“ET”) claiming that her gender critical views are a philosophical belief under the Act, and that she was directly discriminated against by CGD as a result of those beliefs.

The Employment Tribunal (ET) considered the scope of ‘philosophical belief’ and, specifically, whether Ms Forstater’s belief that people cannot, and should not be able to, legally change their sex should benefit from protection. The ET held that Ms Forstater’s belief did not amount to a philosophical belief for the purpose of the Act, as the judge decided such views were not “worthy of respect in a democratic society.”

However, Ms Forstater appealed the decision to the Employment Appeal Tribunal (“EAT”), and the EAT upheld the appeal. In a judgment highlighting the difficulty of balancing competing rights under anti-discrimination legislation, the EAT ruled that “gender-critical” views of the like expressed by Ms Forstater were protected under the Act. This decision was further explored in an article written by HCR’s Rachel Parkin (Partner (Employment), Education & Charities) in 2021.

The EAT judge ordered a fresh tribunal, which published its ruling on Wednesday 6 July 2022.

Employment judge Andrew Glennie found the decision not to offer Ms Forstater an employment contract nor renew her unpaid visiting fellowship role at CGD was direct discrimination related to her “gender-critical” beliefs.

Judge Glennie said that Ms Forstater’s complaint that she was victimised after being removed from a company website was “well founded”. However, he dismissed other complaints of direct discrimination on the basis of belief; victimisation over a withdrawal of an offer to engage her as a consultant; and harassment and indirect discrimination over sex and belief.

The judgment stated: “Absent an explanation from the respondents, the facts are such that the tribunal could properly conclude that the tweets were a substantial part of the reason why Ms Forstater was not offered employment; and the respondent’s evidence, far from proving the contrary, supports the finding that they were…”

The ET further went on to state that “we reminded ourselves that it would be an error to treat a mere statement of Ms Forstater’s protected belief as inherently unreasonable or inappropriate.”

The ET examined a number of tweets by Ms Forstater, stating that some amounted to mockery but that many “did not amount to an objectionable or inappropriate manifestation of Ms Forstater’s belief, given the context of a debate on a matter of public interest.”

The ET did, however, state that Ms Forstater’s tweets could have been put in “more moderate terms.”

Responding to the decision, Ms Forstater has said that: “My case matters for everyone who believes in the importance of truth and free speech. We are all free to believe whatever we wish. What we are not free to do is compel others to believe the same thing, to silence those who disagree with us or to force others to deny reality.”

Stonewall, the LGBTQ+ campaign group, responded by saying that, “Today’s judgment…does not change the reality of trans people’s workplace protection. No one has the right to discriminate against, or harass, trans people simply because they disagree with their existence and participation in society.”

Every so often a case comes along that highlights the difficulty of balancing competing rights under anti-discrimination legislation. On the one hand, the rights of trans people can be protected under the Act. On the other hand, this case says that those who hold the belief that individuals cannot change their biological sex are also protected.

Navigating transgender issues can be tricky for schools, especially in a boarding or single sex environment. The updated statutory guidance, Keeping Children Safe in Education 2022 will be implemented in September 2022 and includes a new section on children who are lesbian, gay, bi or trans (LGBT) and how to support children who may be targeted and subjected to harm because of this. An article published by Kristine Scott (Partner, Head of Education and Charities) looks at this further also.

Additionally, we have produced a guidance note titled ‘Transgender Pupils: Key Considerations for Schools’ which provides useful information and guidance for schools on how to effectively support and accommodate transgender pupils, whilst also ensuring compliance with the school’s legal obligations.

Schools should always keep their obligations under the Act at the forefront of their minds when dealing with employees and their pupils. This includes the obligation to ensure that their staff are protected from harassment and discrimination at work, and to ensure that all pupils are treated fairly and indiscriminately at school.

Schools should also encourage equality and diversity within the school community and actively promote an inclusive environment, along with ensuring they investigate any complaints and grievances raised in relation to harassment or discrimination promptly, in accordance with their policies and procedures.