how we can help
Why join HCR? +
About Us Our Values Life outside the office Our Professional Networks
Early Careers +
Routes into a legal career Paralegals career Training Contracts Vacation Schemes
Our Current Vacancies
Around The World +
LEI Network China India Netherlands Nordics USA
Home > Blogs > High Court rules will invalid following a paralegal’s drafting error 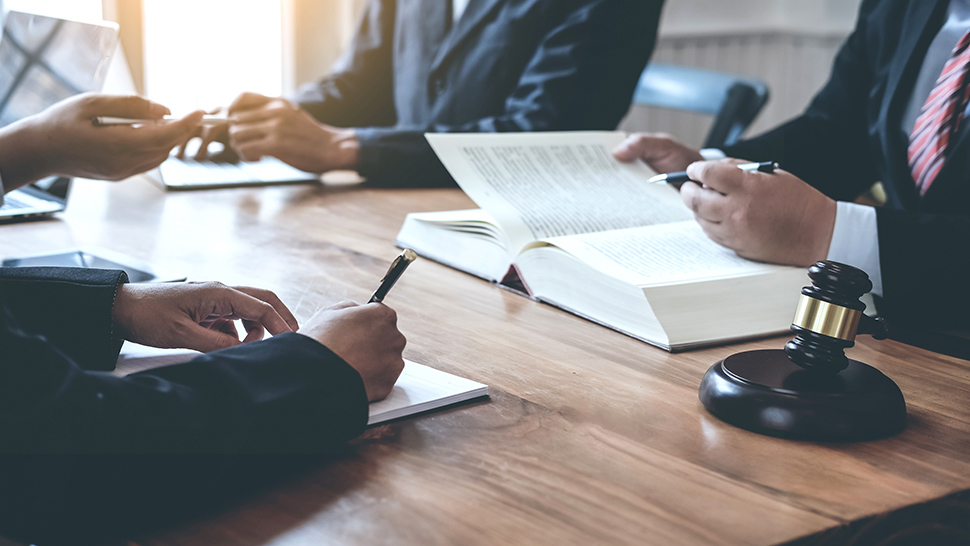 One of the most important aspects of will writing is ensuring the contents of the will accurately match the testator’s wishes. In a recent case the High Court ruled that a will, written on behalf of a Welsh farmer, was invalid after findings showed it was significantly different from the farmer’s recorded wishes.

In the case of Mundil-Williams v Williams, the High Court ruled that a Will was invalid because the testator (a Welsh farmer) lacked knowledge and approval of its contents.

The testator died in 2017 leaving four sons. His estate (value £983,000) primarily consisted of the family farm (value £700,000). The testator’s eldest son had been a partner in the farming business and had taken over the practical running of it by the time the testator executed his Will in 2014.

The instructions given by the testator to a secretary of the law firm , differed significantly from what was ultimately recorded in the Will by a paralegal at the firm. The testator’s instructions were to grant the agricultural tenancy and a 62.4% share of the reversion to his eldest son. However, the instructions as recorded by the paralegal, meant that the eldest son would inherit the farm outright, while the other sons would receive only 12.5% of the residuary estate, which did not include the farm. 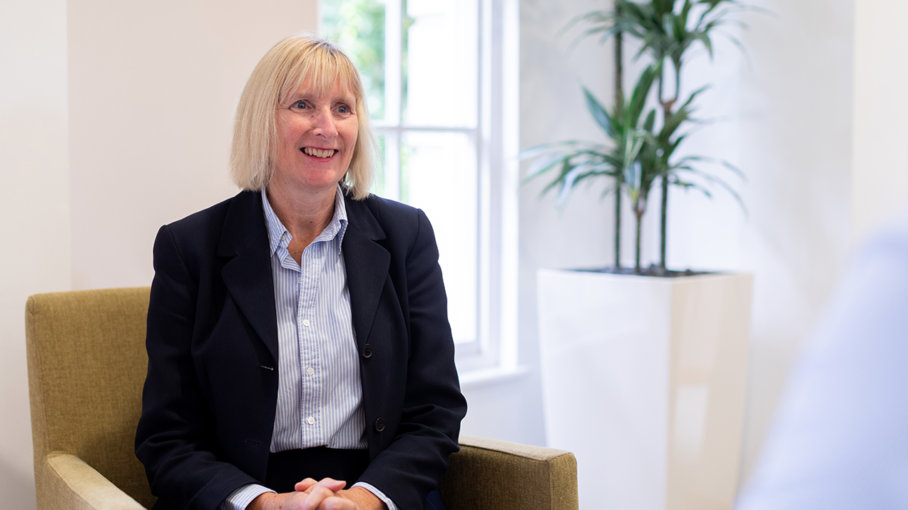 Alyson McGowan is a Worcester solicitor, specialising in Dispute Resolution