how we can help
Why join HCR? +
About Us Our Values Life outside the office Our Professional Networks
Early Careers +
Routes into a legal career Paralegals career Training Contracts Vacation Schemes
Our Current Vacancies
Around The World +
LEI Network China India Netherlands Nordics USA
Home > Blogs > Restrictive Covenants 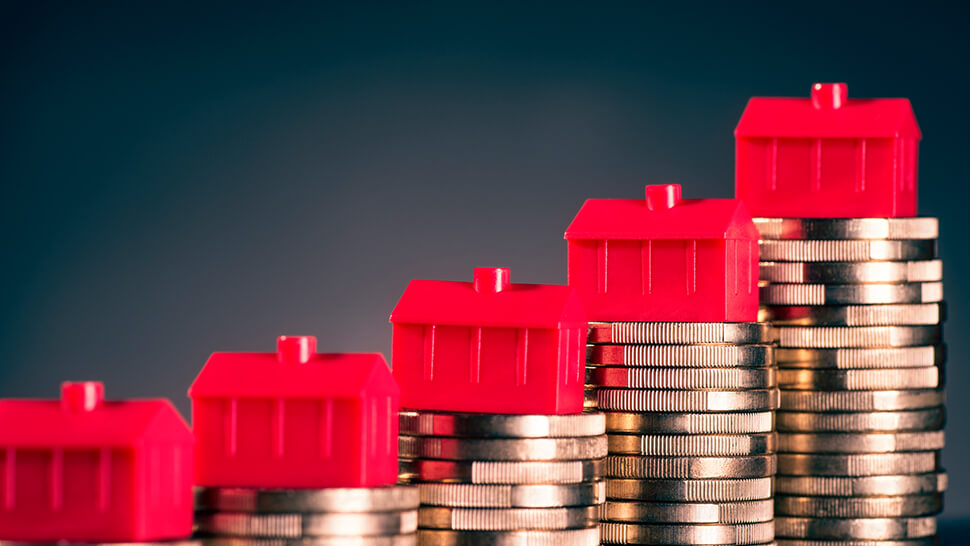 Restrictive covenants are frequently imposed to control the future use of land or buildings.  If, for example, a property owner sells off part of their land, they may wish to preserve a view or otherwise maintain a certain character of the neighbourhood.

We are frequently asked to advise about whether restrictive covenants are enforceable, both by those who claim to have the benefit of the covenant and might wish to prevent change, or those whose plans would appear to breach a covenant.

To be enforceable, restrictive covenants must be clear in their meaning and effect.    They must identify the land they benefit, which is known as the “dominant land”.  They must, furthermore, benefit the dominant land.

We will need to consider the position on the ground as it stands today, and to review past conveyances to determine whether the covenant is enforceable and we will make enquiries at the Land Registry where land is registered to confirm whether it has been properly registered.

The dominant land must be clearly identifiable.   If its description is too ambiguous, such that it is impossible to know which land benefits, it will not be enforceable.

Sometimes the wording of the covenant is so ambiguous that it is impossible to know what it actually prevents.  There are many previously decided cases in which Judges have had to interpret the words used, and to try to ascertain what a covenant means in the circumstances of each case.   For example, in the case of Jarvis Homes Limited –v- Marshall and Another in 2004, the Court of Appeal found that a covenant which restricted use to a private residence did not just apply to the building constructed on a particular plot, but also to its garden.    In that case, the property owner could not build even a roadway over part of their garden.

Each case will turn very specifically on its facts but we would be glad to advise you if your land is affected by a covenant in some way.   If a covenant appears to have been breached, the owner of the dominant land can seek to enforce it by an application for an injunction and/or a claim to recover damages.    If you own the land which is subject to the covenant, if we determine that it is enforceable we can also advise you about whether you may have grounds to apply under s84 of the Law of Property Act 1925, to ask the court to discharge or modify the covenant.  There are specific tests to be applied, which would allow for modification or discharge where a covenant is outdated or confers no practical benefit on the dominant land.

Commonly, we may advise parties to reach a negotiated settlement by which the proposed plans go ahead in some form, but with the owner of the dominant land being suitably protected.   We often use mediation in these cases, which is a very cost effective route to resolution.