how we can help
Why join HCR? +
About Us Our Values Life outside the office Our Professional Networks
Early Careers +
Routes into a legal career Paralegals career Training Contracts Vacation Schemes
Our Current Vacancies
Around The World +
LEI Network China India Netherlands Nordics USA
Home > Blogs > Textile and food companies beware: more sanctions may be coming

Textile and food companies beware: more sanctions may be coming 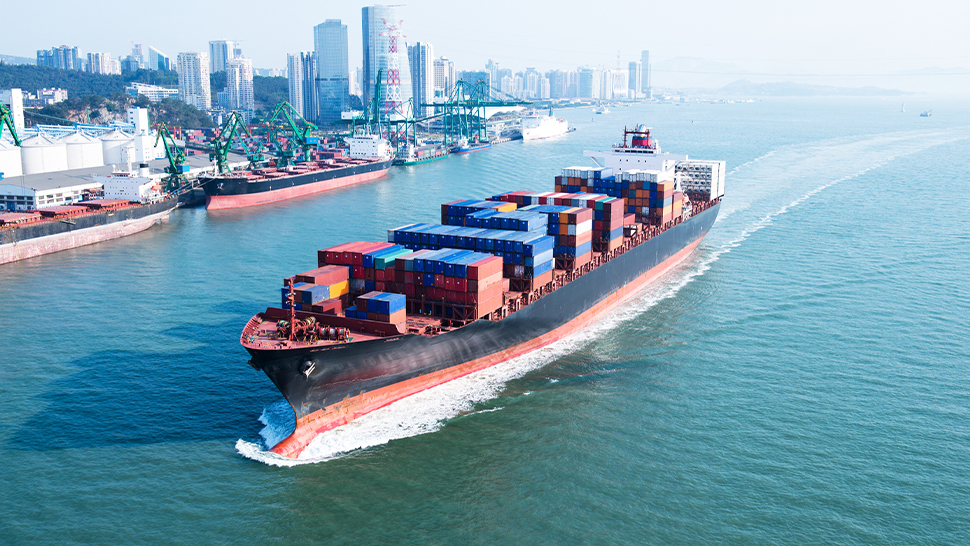 Do you deal in electrical products, tomato paste, shoes or textiles? You might want to check where your goods come from, as many of these originate in Xinjiang.

The UN has at last released its report on China’s repression in Xinjiang and has found that crimes against humanity appear to have been committed.

China has not engaged directly with the detail of the damning report, instead issuing a vague rebuttal with descriptions (some a decade old) of terrorism in the region and of the policy and legal basis for law enforcement there. The UN report, however, goes into enormous detail. Moreover, the UN High Commissioner for Human Rights with responsibility for the report, the Chilean politician Michelle Bachelet, has previously been praised by China for her objectivity. The report’s conclusions therefore cannot be dismissed as Western propaganda.

What does this mean for companies with business in China?

Two years ago we assessed  whether it is time to stop trading with China altogether but concluded that disengagement is not the solution. China’s economy is ten times the size of Russia’s and its population is also ten times greater; we cannot ignore it even if we wanted to. Besides, most of its businesspeople are no better and no worse than us – the majority have no idea about what is happening in the far west. China is a huge and diverse polity (like Europe). A more feasible approach is to use regional sanctions aimed at the Xinjiang region itself and at Chinese individuals directly connected with repression there.

The UK already has sanctions in place against certain individuals in China and has had an arms embargo against the country since 1989. The United States, on the other hand, has gone further. In June this year it introduced a law banning imports from China’s Xinjiang province to the US. The Uyghur Forced Labor Prevention Act (UFLPA) gives US authorities powers to block the import of goods linked to forced labour in China – and this would include those coming indirectly by way of the UK or the EU.

Many UK companies do not realise  that their goods might originate in Xinjiang. Even though UK and EU law does not yet prevent sourcing from Xinjiang, many companies still wish to avoid it for public relations reasons or on ethical grounds. UK companies in the food or textile business will need to conduct more careful investigative due diligence of their supply chain to ensure they are not tainted by a connection with industry in Xinjiang. This is difficult, but not impossible, and the release of the UN report may encourage British companies to hire investigators for this purpose.