how we can help
Why join HCR? +
About Us Our Values Life outside the office Our Professional Networks
Early Careers +
Routes into a legal career Paralegals career Training Contracts Vacation Schemes
Our Current Vacancies
Around The World +
LEI Network China India Netherlands Nordics USA
Home > Blogs > The easy way to enforce judgments in China: go through Hong Kong

The easy way to enforce judgments in China: go through Hong Kong Marches and riots on a scale unseen for 20 years have been seen in Hong Kong because of mainland China’s desire to push through an extradition arrangement with the territory.

At the same time, a more benign judicial arrangement has been drafted between the two regions. Hong Kong and mainland China signed an Arrangement on Reciprocal Recognition and Enforcement of Judgments in Civil and Commercial Matters between the Courts of the Mainland and of the Hong Kong Special Administrative Region on 18 January.

Mainland China’s Supreme People’s Court anticipates that the majority of judgments of a civil and commercial nature, under both Hong Kong and mainland law, will soon to be able to be reciprocally recognised and enforced in either of the two regions.

The arrangement is a significant improvement for parties negotiating dispute resolution mechanisms and enforcement options. It will reduce the need for re-litigation of the same dispute in both places and offers better protection for the parties. The arrangement will cover civil judgments, both monetary and non-monetary relief, and costs orders.

It will be implemented by local legislation in Hong Kong and will apply to judgments made on or after the implementation date.

How will the arrangement work?

1. Scope – it will apply to judgments in civil and commercial matters under Chinese and Hong Kong law. The arrangement will exclude judgments relating to debt restructuring, matrimonial disputes, corporate insolvency, succession disputes, maritime disputes, certain patent infringement disputes, validity of arbitration agreements and the setting aside of arbitral awards.

2. Enforceability and level of courts to be covered – in mainland China the Primary People’s Courts, or above, must give an effective judgment. In Hong Kong, it is from the Competition Tribunal up to the Court of Final Appeal.

• The defendant’s place of residence;

• Business or place of performance of the contract or tort;

• By express arrangement in writing to submit to the jurisdiction of the requesting court;

• If a defence does not raise a jurisdictional challenge.

4. Grounds for refusal – the following mandatory grounds, will prevent the arrangement from being used:

• If the judgment does not meet the jurisdictional requirement

• If the judgment was fraudulently obtained

• The requested Hong Kong Court considers that the recognition and enforcement of the judgment is manifestly contrary to the basic legal principles or social and public interests of Hong Kong law or the public policy of Hong Kong.

Unhelpfully the arrangement does not provide definitions as to what ‘basic principles’ and ‘social and public interests’ are. This will no doubt be an interesting area of legal debate.

5. Court’s discretion – the courts have discretion to refuse an application for recognition and enforcement of a judgment if proceedings were contrary to an agreement designating jurisdiction. This is something that drafters of jurisdictional clauses in contracts will need to be aware of.

6. Review – parties who do not accept a decision on the application of recognition and enforcement of a relevant judgment may apply for a review or appeal in accordance with the relevant law of mainland China or Hong Kong.

The arrangement will enhance Hong Kong’s status as a regional centre for international legal and dispute resolution services. It will also further legal co-operation between Hong Kong and the mainland in civil and commercial matters.

Please click here if you would like to view our comparison table between the procedures in 2008 and the 2019 Arrangement. 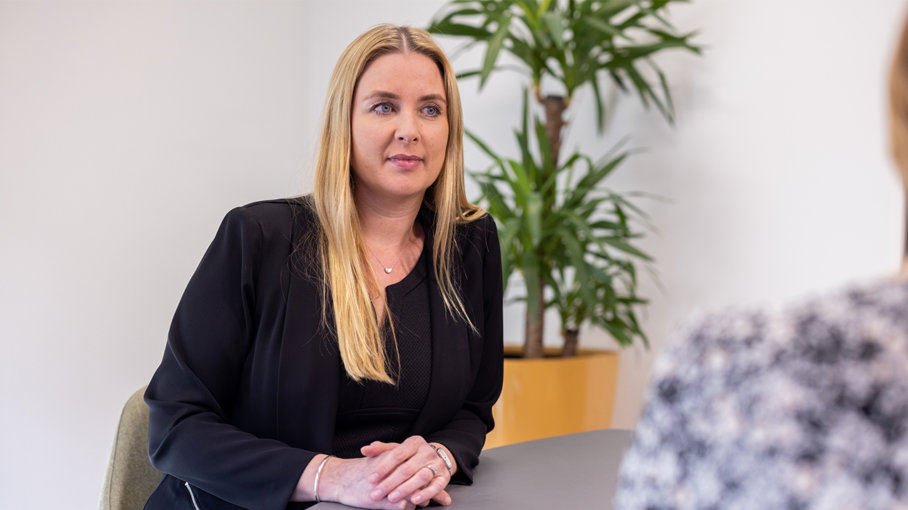