how we can help
Why join HCR? +
About Us Our Values Life outside the office Our Professional Networks
Early Careers +
Routes into a legal career Paralegals career Training Contracts Vacation Schemes
Our Current Vacancies
Around The World +
LEI Network China India Netherlands Nordics USA
Home > Blogs > What constitutes a valid payment application?

What constitutes a valid payment application? 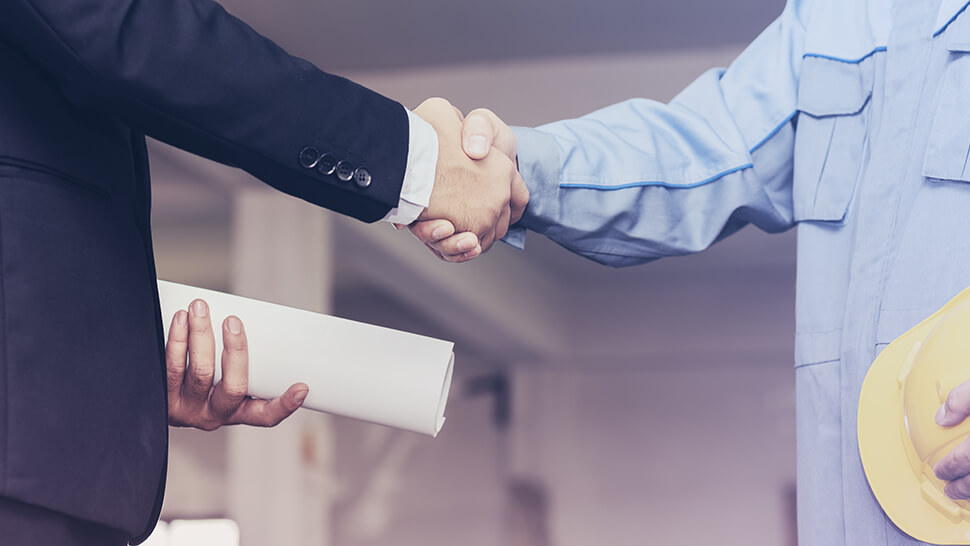 The Construction Act provides guidance on what a payment notice must include, that is to say it must set out the sum due and the basis on which that sum is calculated. However these statutory requirements, if met, may not always be sufficient for the purported application in question to be a valid payment application for the purposes of recovering payment in default of any proper payment notice/pay less notice being given. This was made clear in the case of Caledonian Modular Limited – v – Mar City Developments Limited.

Whilst it is the general rule that a defendant may not seek to raise the very issue decided by the adjudicator in defence of the enforcement of an adjudicator’s decision at the enforcement hearing in this case the issue of whether the email and documents sent by Caledonian on the 13th February amounted, collectively, to a valid payment notice was revisited on enforcement. In his judgment Mr Justice Coulson noted that the general rule would apply in 99 cases out of 100 save that there is an exception namely where a point is short and self-contained and then the issue may be determined by way of a declaration.

Caledonian’s monthly interim applications were always issued in the same format, and they were accompanied by a letter which set out the detail in support (“application summary”), total amount due, amount previously certified and the net payment due. The letter also confirmed the date on which Caledonian was to receive a payment notice and the final date for payment.

Caledonian submitted its application for payment number 15 on 30th January 2015 (identifying the date for a payment notice of 5th February 2015 and a final date for payment of 28th February 2015). On 5th February Mar City via its senior surveyor Gareth Waton submitted a pay less notice, and there was no dispute that this was a valid pay less notice (it all but wiped out Caledonian’s application).

“Given your interim assessment below, please amend/update the current payment notice issued by Gareth [Waton] to take into account the interim assessed figure of the combi safe hire of £125,792.87.”

Caledonian argued that Mr Stimpson’s email of 13th February (together with the documents attached in support) amounted to a further payment application/ payees notice.

The Court held that the email of 13th February and documents in support did not amount to a further application for an interim payment or a valid payee’s notice. This was because the documents stated variously that they were a “final account application summary” and an “updated account”.

Further the Court noted that Caledonian, despite having the opportunity to do so, failed to say what the documents issued on 13th February were; namely a new application for payment and/or a payees notice. The Court suggested that Caledonian’s case was an “afterthought”.

In addition in making its judgment the Court pointed out that the Adjudicator referred to the email of 13th February as being application 16 without any explanation nor did he ask himself the question: were the documents on their face a valid claim for payment?

The case therefore serves as a warning for contractor and adjudicator alike that it is imperative that there is little doubt that the application/payees notice relied upon is an application for payment and was believed to be so at the time it was issued.

The Contractor Beck Interiors was engaged by Henia to carry out substantial fit out works at 45 – 47 Cheval Place, London. The Contractor was engaged under an amended form of JCT Standard Building Contract Without Quantities 2011. The due dates under the contract were 29 November 2013 and thereafter the same day in each successive month (or nearest business day). On 28 April 2015 Beck submitted an interim application for payment. Payment applications under the contract were to have been made not later than 7 days before the due date. Therefore it was 6 days late and so Beck tried to argue it was the May application for payment. In considering whether the payment application had been validly made for either of the 29 April or 29 May the court made, inter alia, the following observations (i) the due date of 29th April 2015 would have been the 18th due date under the contract, the use of the words “Interim Application for Payment No: 18” in Beck’s application points to an intention that it was to relate to the 18th application for the 29th April due date, (therefore it could not have referred to the later due date of 29th May) on this analysis the application would have been 6 days late, and (ii) the reference to 30th April as the date up to which the works were being valued was ambiguous given that this was not a valid due date under the contract. The Court found therefore that the application was “at best some sort of hybrid document” which was not “in substance, form and intent an Interim Application in relation to the payment due date [29 April] or 29 May 2015”.

The above case therefore emphasises the point that it is imperative not only to comply with time limits but also to make it very clear what the application is for and which due date it relates to, otherwise an application may have no effect at all.