how we can help
Why join HCR? +
About Us Our Values Life outside the office Our Professional Networks
Early Careers +
Routes into a legal career Paralegals career Training Contracts Vacation Schemes
Our Current Vacancies
Around The World +
LEI Network China India Netherlands Nordics USA
Home > Blogs > What does a Biden presidency mean for British business?

What does a Biden presidency mean for British business? 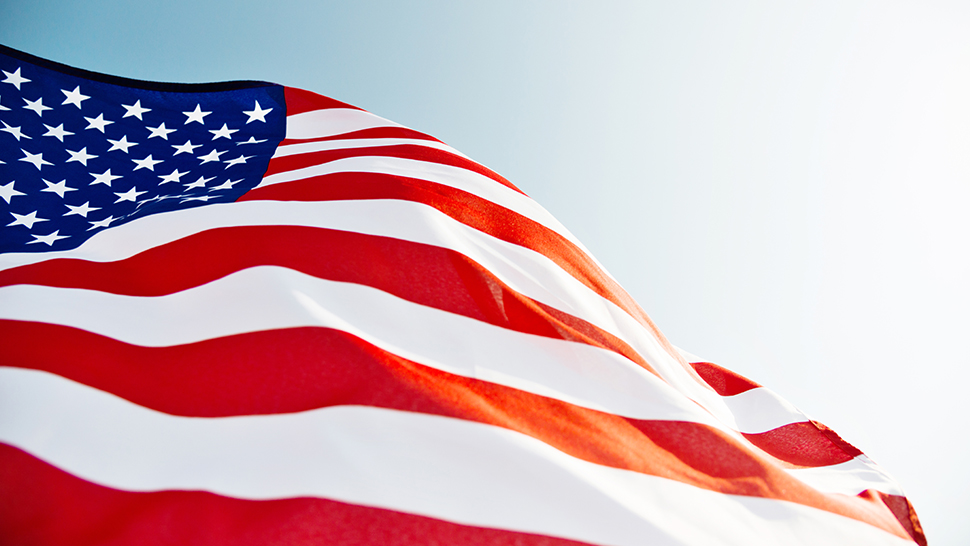 A free trade agreement (FTA) with the United States was one of the key goals of a post-Brexit Britain. It would enable trade between the two countries with fewer legal and regulatory hurdles and lower tariffs.  Achieving this seemed so close earlier in the year, but a combination of Covid-19 and Democrat anger at the UK’s stance on the Irish border have made things harder.

At first glance, Joe Biden’s victory looks as if it might spell trouble for the US-UK relationship. Mr Biden has already shown that he did not approve of Brexit – he has threatened to call off FTA talks with the UK if the Good Friday Agreement is undermined. Like his fellow-Democrat Bill Clinton, Joe Biden sees the revitalisation of America’s relationship with the EU as more important than the UK.

There are three factors likely to mitigate this problem.

First, Biden will inherit government departments staffed with hundreds of powerful civil servants used to working with their counterparts in the British civil service (in the FCO, the DIT and the MOD, as well as the intelligence services) to help get things done around the world. These relationships exist and have existed for decades, independently of the current administration. For reasons of language, culture and habit, those relationships will continue and will help inform Mr Biden.

Second, American business, which is by far the most economically important commercial conglomeration in the world, wants a closer economic relationship with British business. The UK is America’s seventh largest trading partner in spite of the UK’s historical membership of the EU, and in Europe only Germany has a larger trade volume with the US. Unlike Germany, however, the UK has no legal hindrance to a bilateral trade deal with the US. More important, though, is mutual investment between the US and the UK, which is more than 2½ times the figure for Germany. The United States has $148 billion of investment in Germany, while Germany has $372 billion in the US. The comparable figures for the United Kingdom are $851 billion and $505 billion respectively.

The third factor that will influence business is the hard truth that the UK is not, in fact, the Trump-loving nation Mr Biden feared. Mr Trump’s warm feelings for the UK were not reciprocated. Mr Biden’s team will discover this in due course. Britain’s apparent delight at their victory will be a welcome surprise to many Democrats, and will help lay the foundation of a closer relationship.

Maybe the UK will get that FTA after all.