how we can help
Why join HCR? +
About Us Our Values Life outside the office Our Professional Networks
Early Careers +
Routes into a legal career Paralegals career Training Contracts Vacation Schemes
Our Current Vacancies
Around The World +
LEI Network China India Netherlands Nordics USA
Home > Blogs > What is coercive and controlling behaviour?

What is coercive and controlling behaviour? 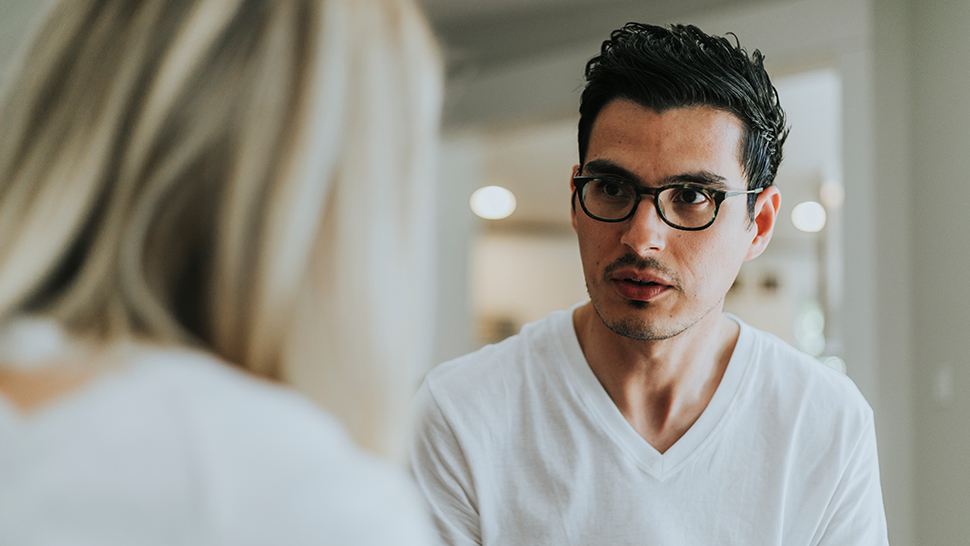 Coercive control, by governmental definition, is:

‘Any incident or pattern of incidents of controlling, coercive, threatening behaviour, violence or abuse between those aged 16 or over who are, or have been, intimate partners or family members regardless of gender or sexuality.’

By criminal definition, it is:

That ‘serious effect’ means that, on more than one occasion, the victim has feared that violence would be used against them, or they have felt serious distress and it has had a substantial effect on their daily life.

Where coercive control can be proven, victims may be provided with injunctions including:

The latter is commonly used to prevent the pestering, harassing, intimidating, and threatening of the victim. It also prohibits instructing third parties to do so and can include indirect acts such as threats/defamation on social media. Non-molestation orders typically last between three months or one year but are at the discretion of a judge.

Coercive control is also relevant in deciding arrangements for children and settling finances upon separation. This is becoming more common in family court, and the recent concluding remarks from a Court of Appeal case of H-N and others [2021] EWCA Civ 448 ran:

“Each of these appeals are examples in differing ways of the importance of the modern judiciary having a proper understanding of the nature of domestic abuse and in particular of controlling and coercive behaviour and of its impact on both the victims and the children caught up in the atmosphere engendered in such a household. Training together with a proper application of PD12J largely ensures that such errors are the exception rather than the rule, but that that is the case does not lessen the impact on those individuals affected when things do go wrong.”

The case  confirmed that the current law surrounding domestic abuse remains fit for purpose, but the challenge lies in its implementation by the judiciary. As such, it is expected to inform the way that family courts treat allegations of coercive and controlling behaviour, which is still a relatively new criminal act.