how we can help
Why join HCR? +
About Us Our Values Life outside the office Our Professional Networks
Early Careers +
Routes into a legal career Paralegals career Training Contracts Vacation Schemes
Our Current Vacancies
Around The World +
LEI Network China India Netherlands Nordics USA
Home > News > HCR’s family team ranks highly in Chambers and Partners 2023 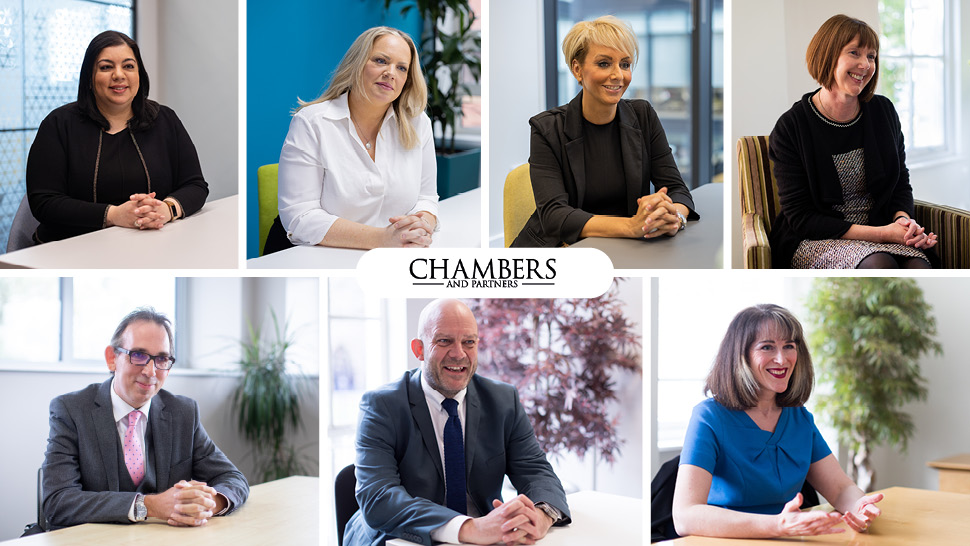 HCR’s Family team has been ranked in band 1 for Cheltenham & surrounds and Hereford, Worcester & surrounds and in band 2 for Birmingham and surrounds in the new Chambers and Partners legal directory which launched today. Family law Partner, Roopa Ahluwalia is noted as ‘up and coming’ in Cambridge.

The team has seven lawyers ranked in total across the guide including Hayley McCormack and Victoria Fellows in Birmingham, Roopa in Cambridge, Carolyn Green and James Grigg in Cheltenham and Andrew Caldicott and Nadia Davis in Hereford and Worcester.

Clients say of the team:

“It’s a very impressive, large team. They have a huge pool of talent.”

“The team has a broad knowledge and understanding of complex case”

“The group is always very efficient, professional and helpful.”

“It is a strong family law team.”

Whilst clients and peers praise individuals in the team for their ‘significant expertise’ and for ‘doing really good work.’

Harrison Clark Rickerbys has more than 800 staff and partners based at offices in Birmingham, Cambridge, Cardiff, Central England, Cheltenham, Hereford, London, Thames Valley, Worcester and the Wye Valley, providing a complete spectrum of legal services to both business and private clients regionally and nationwide. 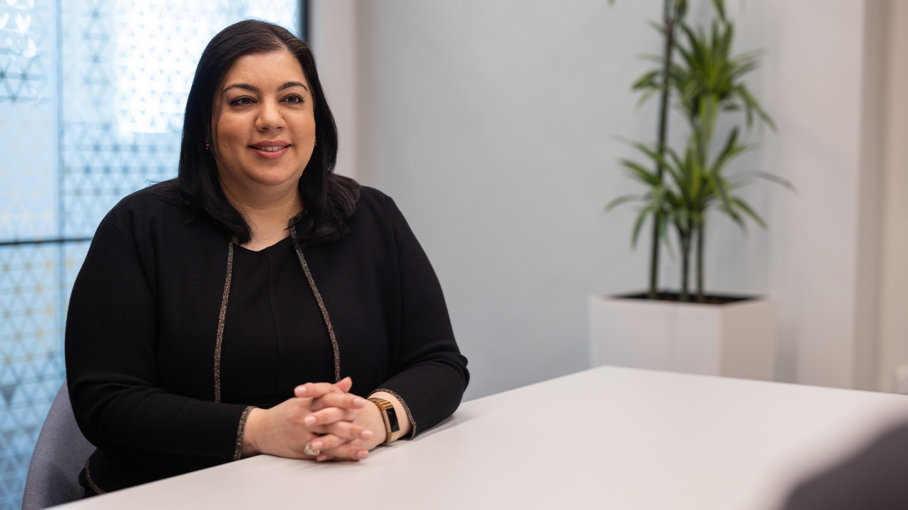 Roopa Ahluwalia is a Cambridge solicitor, specialising in family law.