how we can help
Why join HCR? +
About Us Our Values Life outside the office Our Professional Networks
Early Careers +
Routes into a legal career Paralegals career Training Contracts Vacation Schemes
Our Current Vacancies
Around The World +
LEI Network China India Netherlands Nordics USA
Home > Blogs > Dōmo arigatō, Mr Roboto…the future of robotics, AI and the law 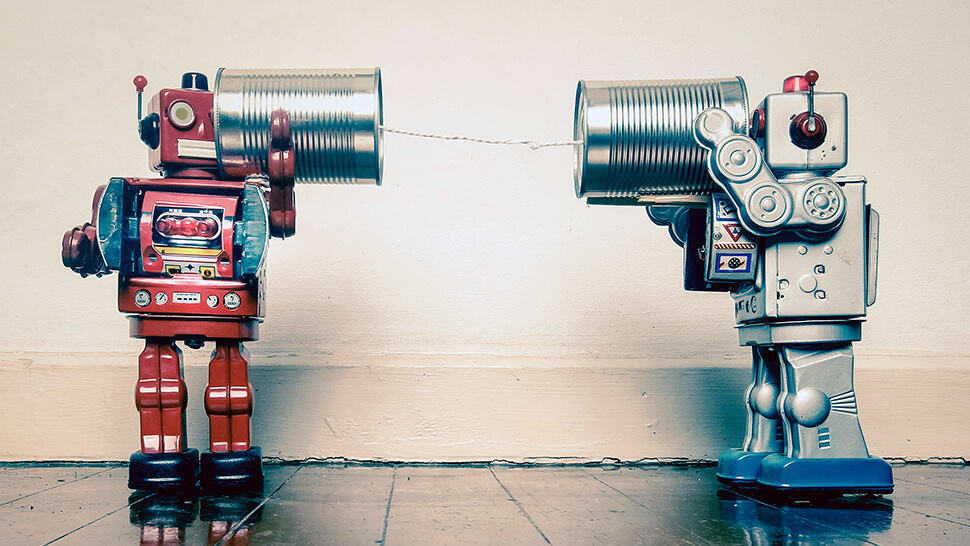 From Metropolis in the 1920s to the Blade Runner sequel, humankind’s fascination with robotics and Artificial Intelligence (AI) has been the focus of Hollywood attention for nearly 100 years. Although Siri is not yet quite as intelligent as HAL9000 (thankfully), the innovations in technology predicted by the film industry are fast becoming a part of modern life.

With the incredible pace at which emerging tech is advancing, the legal system will start to fall behind the rate of innovation if it does not look at a framework in which to deal with the new legal challenges brought about by robotics and AI.

How do you define what a robot is? Pop culture would conjure up an image of Bender from Futurama, but in real life the term robot is much more technical and can encompass a huge range of devices, applications and programs. It is therefore unlikely that there will ever be a single definition of what a robot is, nor a blanket set of legal rules that are applicable to all the forms of robotics.

But there is certainly a need for uniform rules around testing. Due to the increasingly invasive nature of robotics into people’s personal lives, there will need to be clear standards defining how those will be tested to ensure consumers’ safety.

Regulators also have to consider how best to address AI’s likely impact on current legal principles. What will happen when an autonomous car and bus collide? Or when an AI-enabled system fails?

Current thinking seems to involve adapting the existing regulatory framework to cater for AI where possible and potentially implementing some sort of registration for AI.

Starfleet, we need to talk about data

Data law is at the centre of robotics and especially at the heart of AI. In the run up to May 2018, when the General Data Protection Regulation (GDPR) is due to take effect, data protection and data security are now at the forefront of every business’ plan as companies prepare themselves for a new data-centric world.

The amount of data collected, stored and processed by businesses is huge and has resulted in large scale changes in data handling practices in order for companies to be GDPR compliant. With the amount of information required so that AI and cognitive learning can progress, data protection issues are going to become even more important to the robotics industry as it moves forward.

Improvements to robotics, and in particular AI, will cause a significant shift in the development of intellectual property law. With machine and cognitive learning rapidly progressing (think of Deepmind’s Go-playing AI AlphaGo Zero) artificial constructs and other computer systems may, in the near future, start to generate substantial amounts of new works that would, if made by humans, attract intellectual property rights.

At present UK copyright law (mainly the Copyright, Designs and Patents Act 1988) struggles to deal with “computer-generated” works and will continue to struggle even more as AI develops and the lines of copyright ownership blur even more. Any business that is involved with the development or use of AI will need to have an appropriate agreement in place with specific terms around copyright ownership, licensing and assignment. This is equally true for any inventions created by an AI system that may be patentable.

My robot is more like the terminator than C3-PO; whose fault is that?

Considering how often something goes wrong with robots in film, it is unsurprising that one of the biggest concerns for customer and manufacturer alike is the issue of product liability and negligence. With the rise of autonomous vehicles, robots and other AI-enabled or autonomous systems, we may well see judges looking to common law duties of care (negligence) as well as nuisance and escape to deal with this technology.