how we can help
Why join HCR? +
About Us Our Values Life outside the office Our Professional Networks
Early Careers +
Routes into a legal career Paralegals career Training Contracts Vacation Schemes
Our Current Vacancies
Around The World +
LEI Network China India Netherlands Nordics USA
Home > Blogs > Furlough is ending – what’s next?

Furlough is ending – what’s next? 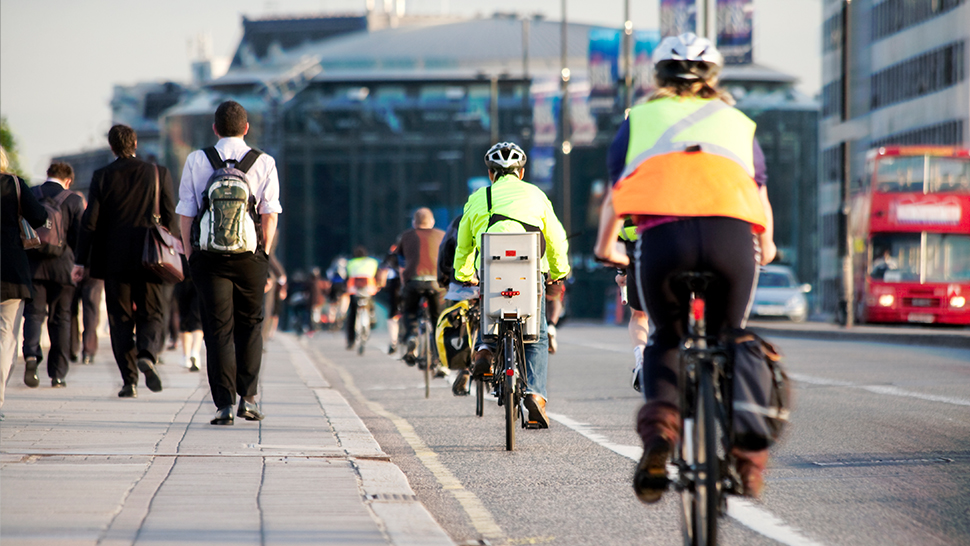 Q: When does furlough (the Coronavirus Job Retention Scheme or CJRS) end?

A: Furlough has been in place since 1 March 2020, has involved 9.6m workers furloughed by 1.2m employers, with £39.3bn furlough payments claimed.

Since 1 August 2020, the furlough scheme started tapering off as employers were required to contribute to wages of furloughed workers who were allowed to go back to work on 1 July 2020. The scheme is expected to end on 31 October.

Q: What is the revised scheme and who qualifies?

A: Under the Chancellor’s new winter economic plan, new/revised schemes will be put in place, such as the Job Support Scheme (JSS), aimed mostly at retaining workers in “viable” jobs.

An employee needs to be working at least a third of their normal hours; the employer then pays at least 33% of their monthly wages. The remaining two-thirds of usual pay will be split between the employer and the government, each paying 33%. Employees will receive 77% of their usual monthly wage in total. The employer will pay at least 55% of wages.

JSS will be open to all eligible employers with a UK bank account and covered by PAYE. Large businesses that can show their turnover has fallen by at least a third may also qualify.

Employees will be able to “cycle on and off” the scheme and will not have to work the same pattern each month.

Employers will be reimbursed by the government after work has been done. The short-time working subsidies are designed to sit alongside the government’s jobs retention bonus.

According to the Chancellor, a worker on the furlough scheme gets £1,400 a month on average. If that same person was on the job support scheme, the maximum amount of government support they would get would be £300 per month.

Depending on take-up and the number of hours worked, economists estimate the scheme will cost about £5bn, compared with almost £40bn spent on the furlough scheme so far.

Q: How is this different from the Job Retention bonus scheme?

A: The Job Retention Bonus aims to provide additional support to employers who keep on their furloughed employees in meaningful employment, after the CJRS/furlough ends on 31 October.

It consists of a one-off payment to employers, of £1,000 for every employee for whom they previously claimed under the furlough scheme, and who remains continuously employed through to 31 January 2021.

Employers will be able to claim the Job Retention Bonus from February 2021 through the gov.uk website, after they have filed PAYE for January (more details are expected to be published soon).

Eligible employees must earn at least £520 a month on average between 1 November 2020 and 31 January 2021 (a total of at least £1,560 across the three months). The employee does not have to be paid £520 in each month, but must have received some earnings in each of the three calendar months that have been paid and reported to HMRC via Real Time Information (RTI). The employee must not be serving a contractual or statutory notice period that started before 1 February 2021.

The bonus received by the employer will be taxable, so the business must include the whole amount as income when calculating their taxable profits for Corporation Tax or self-assessment.

A: Yes. The self-employed grant support scheme allows the self-employed to claim a grant to continue to work or start a new trade or take on other employment, including voluntary work, and duties as a military reservist. The application period for the first taxable grant ended on 13 July 2020.

A second grant, worth 70% of average monthly trading profits, is available if the business was affected after 14 July 2020.  Applications are open until 19 October. The grant will be paid out in a single instalment covering three months’ profits, capped at £6,570.

The grant scheme is being extended from 1 November 2020 to April 2021 and will include two additional lump sum instalments each covering a three-month period. The first grant will cover a three-month period from the start of November until the end of January. HMRC will provide a taxable grant covering 20 per cent of average monthly trading profits, paid out in a single instalment covering three months’ worth of profits, and capped at £1,875 in total.

HMRC assesses eligibility for the second grant based on the trading profits and non-trading income on your self-assessment tax returns. The trading must be no more than £50,000 and at least equal to the non-trading income.  If the business is not eligible based on the 2018 to 2019 Self-Assessment tax return, HMRC will then look at the tax years 2016 to 2017, 2017 to 2018, and 2018 to 2019.  HMRC’s online service can also be used to check eligibility and make a claim.

Q: Will the reduced VAT regime be extended?

A: As part of the summer economic plan, the Chancellor had announced an increase of the VAT rate from 5% to 20% for hospitality and tourism companies to 13 January 2021. The reduced rate will be extended until end of March 2021.

Q: What is the ‘Pay as you grow’ loan scheme?

A. A “pay as you grow” loan scheme is being introduced to allow businesses to repay government-guaranteed loans over 10 years instead of the original six-year term.