how we can help
Why join HCR? +
About Us Our Values Life outside the office Our Professional Networks
Early Careers +
Routes into a legal career Paralegals career Training Contracts Vacation Schemes
Our Current Vacancies
Around The World +
LEI Network China India Netherlands Nordics USA
Home > Blogs > Good news for landlords owed substantial rent arrears due to pandemic 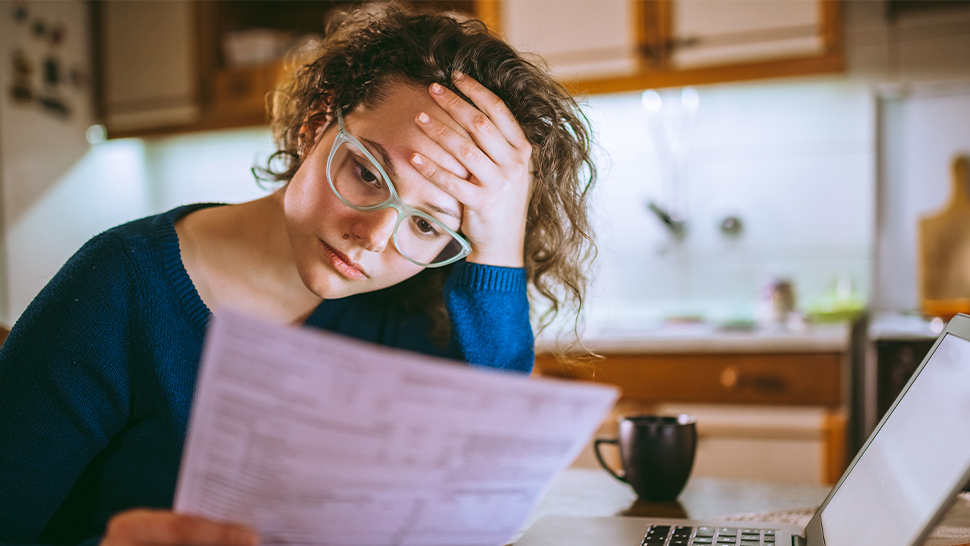 Covid-19 has impacted many businesses, especially those in the hospitality and entertainment sectors who suffered venue closures and significant restrictions on their pre-pandemic operations. It has, in consequence, also hit landlords who are seeing an increase in rent owed to them from the past 18 months.

The recent High Court decision of London Trocadero (2015) LLP v Picturehouse Cinemas Ltd is yet another example of arguments attempting to justify non-payment of commercial rent falling flat. It also demonstrates how commercial tenants will have to wait for new legislation before their position improves.

The tenants of a cinema failed to convince the court that their landlord should be prohibited from collecting arrears because the cinema was required by law to be closed. The landlord was granted summary judgement for the arrears and the court held that it was inappropriate to imply a term into the leases which would have suspended both tenants’ obligations to pay rent and service charges while the law required the cinema to be closed.

In this case, the landlord’s claim to recover rent arrears related to two leases of the cinema. The first lease dated back to 2014 and the second back to 1994. Arrears for unpaid rent and service charges dating back to June 2020 totalled over £2.9m by the time the claim was filed.

The tenants’ main defence was that a term should be implied into the leases to the effect that payment of rent and service charges should be suspended for the periods in which the use of the premises as a cinema was illegal. They expected to use the premises as a cinema for the full duration of each lease which, according to them, was the reason why the two leases were created. Since legal restrictions during the pandemic meant that they were unable to use the premises as a cinema, the tenants argued that the basis on which the leases were made could not apply during these periods and, therefore, they were not required to pay rent or service charges for these periods.

The court held that the requirement for the tenants to pay rent, even if the cinema could not be used due to unforeseen legal restrictions, did not justify the implication of additional provisions. This is because a court will not imply terms into a lease unless absolutely necessary. Furthermore, the definition of “permitted use” in the leases was a wide one. In short, the court found that the risk under these leases ought to be borne by the tenants and it was not convinced that the circumstances justified an intervention to transfer the risk of loss to the landlord.

The court based its decision on the fact that the landlord had already disclaimed any warranty as to the use of the premises and the parties had also considered situations in which rent could be suspended under certain circumstances in a rent suspension clause.

Fundamentally, the allocation of risk is a matter for negotiation between the parties before the leases are created, with the definition of permitted use and the content of a rent suspension clause proving significant. 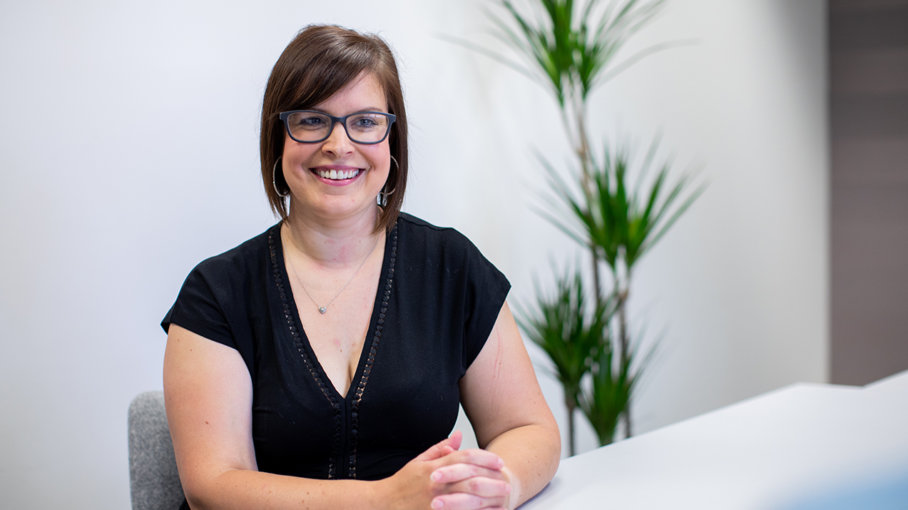