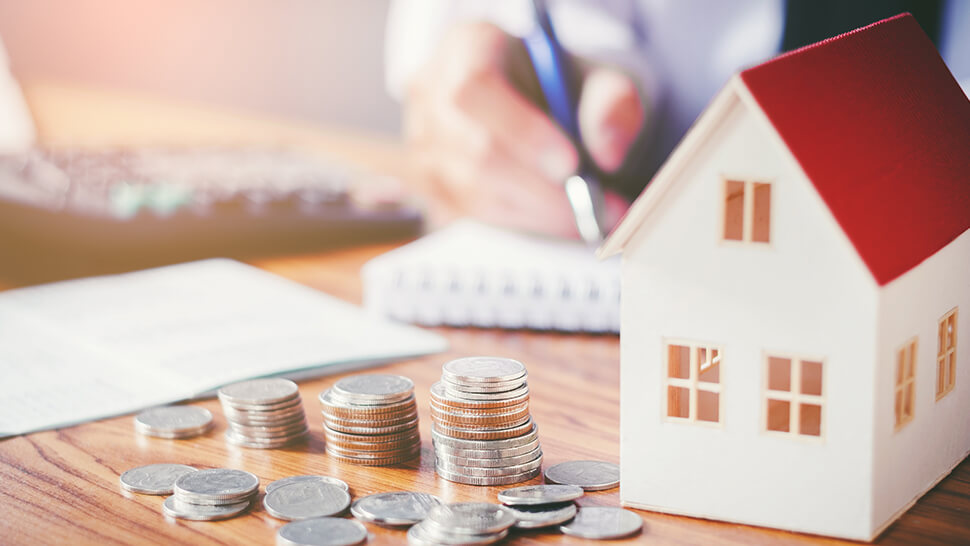 This article has been featured in the Mortgage Finance Gazette.

In its recent judgment of Nelmes v NRAM plc the Court of Appeal has ruled that the payment of a procuration fee by lender to mortgage broker could give rise to an unfair relationship under s.140A of the Consumer Credit Act 1974 (CCA).

Mr Nelmes owned a portfolio of buy to let properties. In 2007 he sought to refinance with NRAM and entered into loan and security arrangements accordingly. In 2013 NRAM sought to enforce its security over the portfolio. Mr Nelmes thereafter brought proceedings alleging that the relationship with NRAM was unfair under s.140A of the CCA.

Mr Nelmes instructed a mortgage broker to act for him in the refinance process. He sought to refinance and additional monies for equity release. He entered into a loan of £2,148,300 which was secured over the portfolio. The loan arrangements were subject to an agreed maximum LTV of 70%. An arrangement fee of £21,483 was paid to the lender and Mr Nelmes also paid a broker fee of £16,112.25. However, without his knowledge, the lender paid half of the arrangement fee to the broker (£10,741.50) by way of commission.

In 2008, Mr Nelmes fell into arrears on the payments due. In 2011 NRAM indicated that they wanted a revaluation of the property portfolio. In 2013 NRAM carried out drive by valuations. This raised concerns as to the state of the portfolio, and showed that the LTV ratio had risen to 148%. In July 2013 NRAM demanded payment of the entire debt within 7 days, and threatened enforcement action if the payment was not made. NRAM thereafter appointed Receivers (although before the deadline given had expired).

Mr Nelmes claimed that the lending relationship was unfair, and asked the Court to grant him relief. He relied on a variety of grounds, which included matters at the time that the mortgage was entered into and the conduct by NRAM during the course of the agreement. Under s.140A, the scope of grounds for unfairness is extremely wide and can include any contract terms, the way in which a creditor has exercised its rights, or any other thing done (or not done) by, or on behalf of, the creditor.

The Court rejected all but one of Mr Nelmes’ allegations. The terms in question were commonplace for products of this kind (and Mr Nelmes was experienced in the buy to let field), and he was not under any pressure to refinance. He could have gone elsewhere had he not been happy with the proposal. Further, it was found that NRAM had been restrained in its actions in light of Mr Nelmes’ ill health, and once the arrears had started and the revaluations were obtained, the making of demand became inevitable.

However, the Court went on to find that there were two instances of unfairness. The first related to NRAM’s appointment of Receivers. Whilst the appointment itself was not unfair (being a contractual entitlement), NRAM had been precipitous to do so. However, it Mr Nelmes had failed to make any payment proposals at all. As a result, even if the Receivers had been appointed at a later date, it would have made no substantial difference and therefore the unfairness did not give rise to any relief.

The second ground of unfairness did succeed. The payment of the undisclosed procurement fee by the lender to the broker rendered the relationship unfair. Mr Nelmes’ complaint had been that in paying the broker himself, he expected the broker to act solely in his best interests. The payment of the broker fee by Mr Nelmes meant that he was entitled to the broker’s undivided loyalty. The broker’s acceptance of the secret commission paid by the lender was a breach of the duty owed by him to Mr Nelmes and was brought about, or ‘procured’, by NRAM’s payment of the commission. As a result of the secret payment there was an unfair relationship. Accordingly, the commission paid plus interest should be returned to the customer in order to rectify the unfairness.

It is not surprising that in a buy to let context, the Court has been reluctant to make a finding of unfairness where the customer was aware of the nature of the mortgage relationship. However, this decision marks the further, dangerous judicial creep of findings of fiduciary relationships in the lending context without proper consideration as to the basis of the relationship itself. Here, the Court has found that the broker owed a duty of “undivided loyalty” to the customer, and hence has imported in a fiduciary relationship, but without consideration of why that should be said to exist. We now have law arrived at from assumption rather than a proper consideration of facts, which will undoubtedly lead to further litigation in due course.