how we can help
Why join HCR? +
About Us Our Values Life outside the office Our Professional Networks
Early Careers +
Routes into a legal career Paralegals career Training Contracts Vacation Schemes
Our Current Vacancies
Around The World +
LEI Network China India Netherlands Nordics USA
Home > Blogs > Schools Bill and new intervention powers 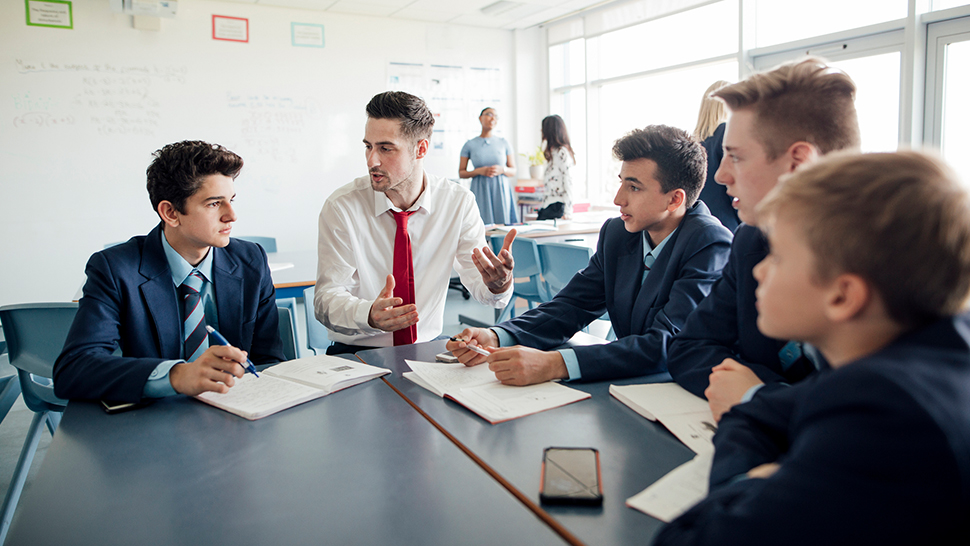 Back in June the government laid the Coasting Schools (England) Regulations 2022 before Parliament to enable new intervention powers from 1 September 2022. The new powers enable underperforming schools to be matched with strong multi-academy trusts to deliver improvement, building on the plans set out by the government in the Schools Bill.

When did the new intervention powers start to apply?

Historically, intervention powers have only applied to schools with ‘Inadequate’ Ofsted ratings. However, from 1 September 2022, in accordance with the new regulations, where a school receives two or more consecutive Ofsted ratings which fall below ‘Good’, the school will fall within the new definition of a school which is deemed to be ‘coasting’. This will then allow intervention to be taken to match the school with a strong multi-academy trust.

The impact of this change could be significant, with 900 schools across the country currently holding two consecutive Ofsted ratings below ‘Good’ becoming newly eligible.

Will all schools which are newly eligible be subject to immediate intervention?

Whilst any school with two consecutive below ‘Good’ Ofsted ratings will be eligible for intervention from 1 September 2022, the government’s 55 Education Investment Areas (a list of which can be found here), where education standards are currently considered among the weakest, will be prioritised to help underperforming areas to rapidly improve. The aim is for the government to initially contact around a third of the eligible schools which have received a ‘Requires Improvement’ Ofsted rating since 1 May 2021 about potential intervention.

Before intervention steps are taken, each schools’ individual circumstances, including their existing capacity to improve, will be considered. However, those in Education Investment Areas should expected to be prioritised for intervention during the next academic year.

Will other steps be considered?

Whilst the new intervention power allows steps to be taken to match schools with strong multi-academy trusts, the government has also considered other steps which can be taken to improve performance in struggling areas.

Other initiatives which have been proposed to help schools in the 55 Education Investment Areas to improve their performance include:

Schools in England which received an Ofsted rating below ‘Good’ during their most recent inspection, or currently have two consecutive below ‘Good’ ratings, should be conscious that, if improvements are not made, intervention steps may be taken.  All schools, but particularly those with below ‘Good’ ratings, should therefore consider commencing discussions with schools and/or multi-academy trusts in their area in respect of joining or building a group of schools. In many ways, the new intervention powers can be considered to create a ‘jump or be pushed’ scenario, so schools should take the opportunity to make their own plans before intervention steps force their hand.

If you require legal support with the intervention process, or advice in respect of forming or joining a multi-academy trust, please do not hesitate to contact our education team.